You are here: Home / Projects / Apply now for the “I Choose Europe” Youth Exchange 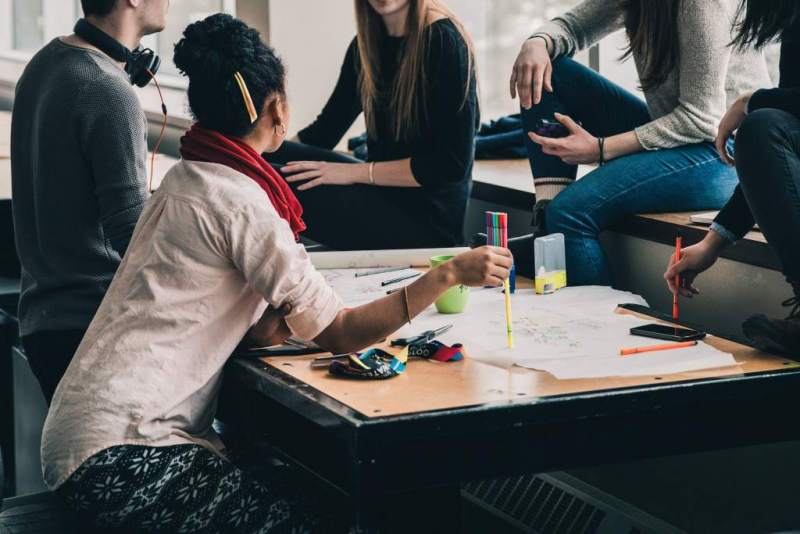 AER, proud partner of the EU funded project Road to the Future, is happy to share with the entire network the launching of the first large scale youth exchange. This mobility activity comes after several initiatives that project partners realised in order to create the framework to engage the youth in the discussions on the future of Europe. AER is strongly contributing to this project, having also the AER Youth Regional Network (YRN) represented in the consortium, being at AER the voice of the youth on critical issues and policies.

​Therefore, European politically engaged youth, this opportunity is for you! The “I Choose Europe” Youth Exchange is your chance to spend a week in France collaborating with people all around Europe brought together by a desire to help young people take their proper place in European democracy.

Build your skills, meet new people and make a difference!

The large-scale youth exchange “I Choose Europe” is co-organised by Animafac, the Young European Federalists (JEF) Europe and JEF France in cooperation with AER and all project partners. It will involve 104 participants and 26 national group leaders from around Europe.

Participants will be invited to engage in discussions and intercultural activities related to the European Elections and contribute to the preparation of the campaign “I Choose Europe”. The 5-day programme will allow them to understand the goals and methods used in the campaign, familiarising them with chosen youth engagement tools and developing their skills to promote European debate in their own communities. The participants will also have the opportunity to prepare and present Europe-oriented activities during a high visibility youth event for nearly 2000 people in Paris on 16 March that will officially launch the campaign.

Eligible participants must come from Austria, Belgium, Bulgaria, Finland, France, Germany, Greece, Italy, FYR Macedonia, Malta, Poland, Slovenia or Spain. Each national group will consist of 8 participants and 2 group leaders. The leaders will be chosen from among applicants and will be responsible for coordinating group activities in coordination with the organisers.

Previous civil society experience, including volunteering, is an asset.

What is Road to the Future?

Coordinated by a broad coalition of civil society organisations, the project “European Youth Together: Road to the Future” (EYT-RTF) aims to encourage young people to participate in debates about Europe and vote in the European Elections 2019. As part of the initiative, the campaign “I Choose Europe” will be launched by a large-scale youth event for nearly 2000 people in Paris on 16 March. This will be followed by local activities in 13 European countries, many of them connected by a promotional bus tour. An online campaign using social media and an interactive website will allow to collect young people’s ideas about the European Elections and provide them with tools to raise awareness about the importance of the vote. After the elections, young activists will be trained to promote local engagement for the future of Europe in cooperation with local and regional decision-makers.

The costs of meals and accommodation will be covered by the organisers. The travel costs of participants from the eligible countries will be reimbursed after the event. For more information, consult the full call.

If you want to collaborate with youth from around Europe to make a difference, fill out the application form as soon as possible. Applications close 6 February. If you have any further questions do not hesitate to reach out to the AER Project Unit.

​Photo by StockSnap on pixabay.