The meetings will be open to the public, inviting international, interregional, regional and municipal organisations to take part in the debate – contrary to the General Assembly, which often deals with internal organizational issues.

AER’s Statute and Procedures on the Bureau

Recommendations on the Conference on the Future of Europe

The Task Forces are convened by the Bureau with the objective of driving AER’s joint political action in specific issues, in support of the network’s political priorities.

There are currently three Task Forces (up to 6), each led by a Bureau member with support from representatives from AER member regions. The Task Forces are:

Recent articles about the Bureau 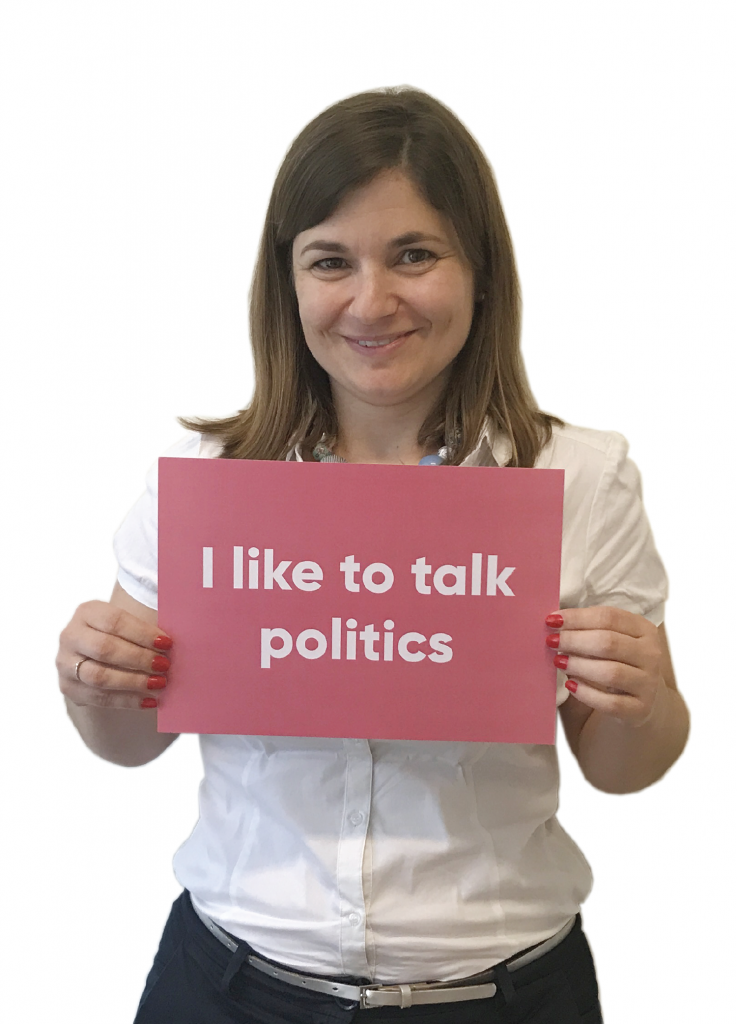