You are here: Home / Events / Other events / Eurobarometer: What do we know about Cohesion Policy? 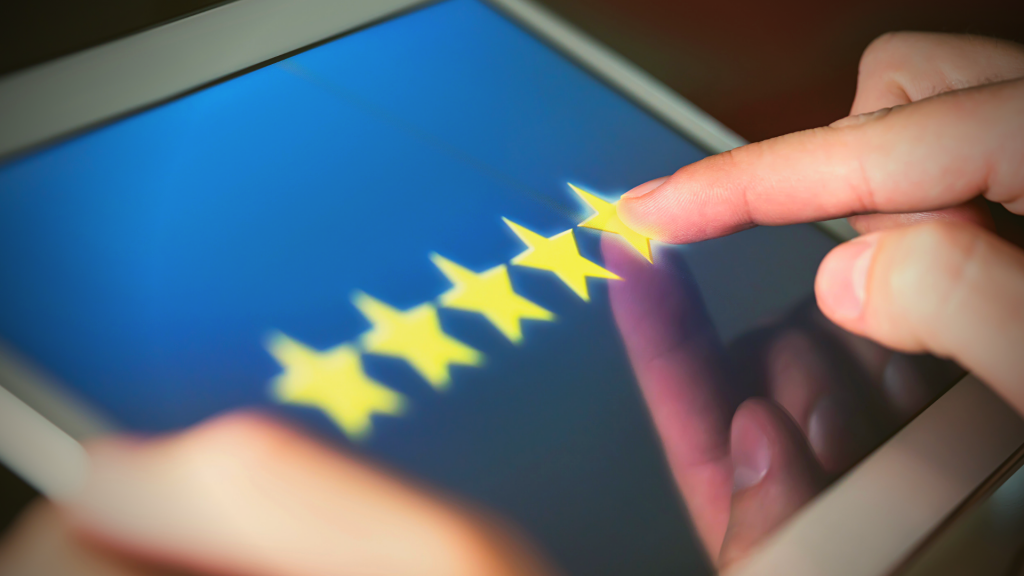 The results of the flash Eurobarometer 480 on “Citizens’ awareness and perception of regional policy” were published on 7 October, just in time for the European Week of Regions & Cities.

4 in 10 European citizens are aware of projects funded by cohesion policy.

Awareness of EU-funded projects has increased significantly since over the last three years. There could be many explanations for this, including an increased effort by the European institutions to communicate about cohesion policy, the 2019 European elections, or potentially even the ongoing Brexit process drawing attention to the merits of EU membership.

The increased awareness of cohesion policy is especially noteworthy in Italy, Austria, and France with overall highest awareness in Poland (82%) and Slovakia, Czechia, Malta, Croatia, Latvia, Slovenia, Hungary and Lithuania all above 60%. It can be stated that beneficiary countries are more aware of cohesion policy than countries that receive less funding.

When people are aware of projects funded by cohesion policy in their region, an overwhelming proportion (81%) believes they have a positive impact on their lives. Interestingly, some 19% apparently do not feel that these projects are useful or beneficial to their region.

Most citizens surveyed believe the EU should invest in education, health and social infrastructures (91%), as well as the environment (90%) and in renewable and clean energy (87%). Topics such as support to SMEs (81%), research and innovation (80%), training (78%) and transport (75%) follow. These topics are fully in line with the proposed priorities for a smarter, greener and more social Europe as well as with the draft arrangements to strengthen coordination with other EU funds.

Respondent also believe regional policy should invest in ALL regions (58% in 2019, compared to 47% in 2010) but granting priority to regions with high unemployment (69%), deprived urban areas (54%) and remote rural or mountain areas (52%). These results are similarly coherent with the proposals for 2021-2027 where regions will benefit based largely on GDP per capita but also new criteria such as youth unemployment, low eductaion level, climate change, and reception and integration of migrants.

The moral of the story? The more people know about regional policy & cohesion funding, the more they see its benefits and perceive its impact as positive.

How can the EU, networks and regions themselves better communicate Cohesion Policy? AER is working on this topic as part of the Together4Cohesion project, where 15 local events will take place in 5 European countries to highlight in the regions, how cohesion funding makes a difference to the everyday lives of EU citizens. Visit together4cohesion.eu to learn more.