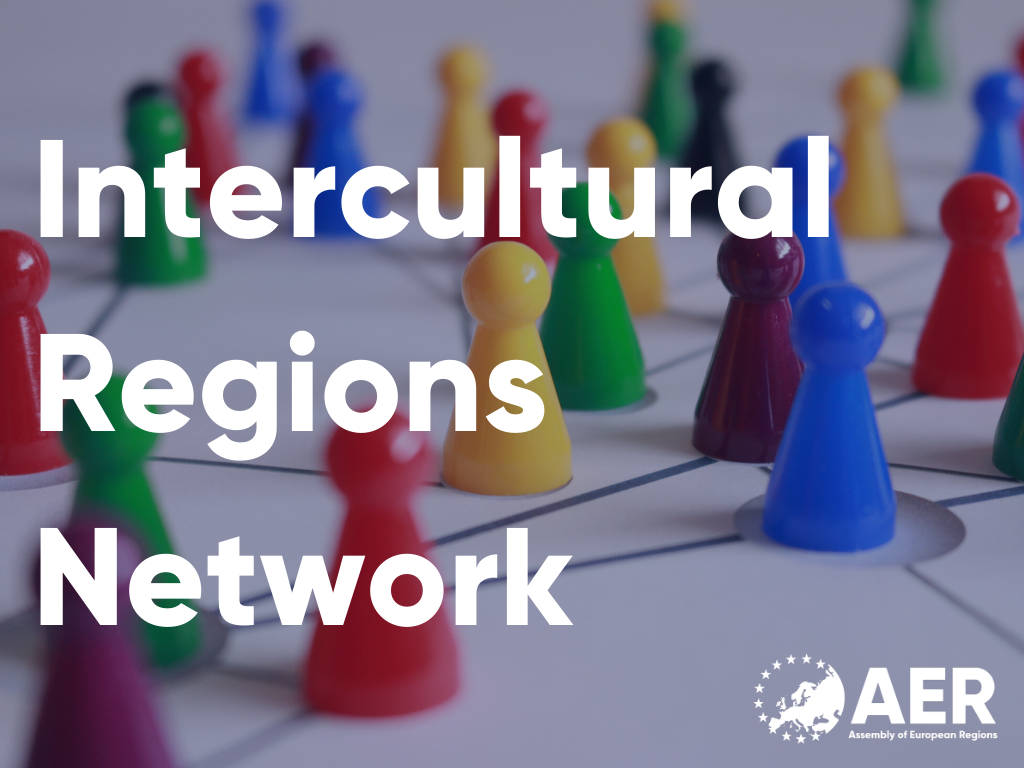 European regions have agreed to establish an Intercultural Regions Network to better work together to develop comprehensive intercultural strategies to manage diversity and migration.

Europe is becoming more diverse. The key to fostering inclusion is adopting an intercultural approach based on strong coordination among all levels of government and other relevant stakeholders.

Inspired by the Intercultural Cities Programme (ICC) of the Council of Europe, the Intercultural Regions Network aims to provide a platform for regions to share knowledge, resources and experiences to promote intercultural integration at regional level.

The Network will provide support for regions to design, implement and evaluate diversity and inclusion strategies based on the principles of equal opportunities, recognition of diversity and positive interaction between people from different origins.

Andrew Gibson, Vice-President for Equity and Diversity of the Assembly of European Regions said: “the initiative hits the heart of the problem. At some point, the EU will understand that immigration is a major threat unless is confronted with tools as inclusion and becomes an opportunity”.

Oriol Amorós, the Secretary of Equity, Migrations and Citizenship of the Government of Catalonia, said that “our proposal is to build a new network to exchange practices, to learn from each other, and to collaborate with institutions by incorporating the intercultural perspective”.