You are here: Home / Archives for Together4Cohesion 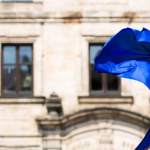 Keen on learning more about the use and benefits of the European Structural and Investment Funds (ESIFs) for your region? Within the "European cohesion calendar of local events" of the Together4Cohesion project and after the popular Agricultural Fair in Alba (RO), the successful Career Management Conference in Alba (RO), the political summit of the Forum of Mayors in … END_OF_DOCUMENT_TOKEN_TO_BE_REPLACED 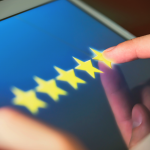 The results of the flash Eurobarometer 480 on "Citizens' awareness and perception of regional policy” were published on 7 October, just in time for the European Week of Regions & Cities.  The flash survey was carried out on a sample of 700 -1000 respondents in each EU Member State in June 2019. 4 in 10 European citizens are aware of projects funded by … END_OF_DOCUMENT_TOKEN_TO_BE_REPLACED 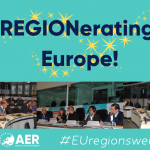 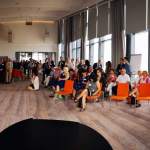 The project Together4Cohesion aims to amplify communicative practices in regions and strengthen AER's efforts in improving cohesion policy in Europe Many citizens in the regions are inadequately informed about the impact of cohesion policy in their daily lives. In an effort to improve the communication of these benefits, AER and mc Group have partnered up for the … END_OF_DOCUMENT_TOKEN_TO_BE_REPLACED