You are here: Home / News / Wind in their Sails – A Best Practice from Regione Abruzzo 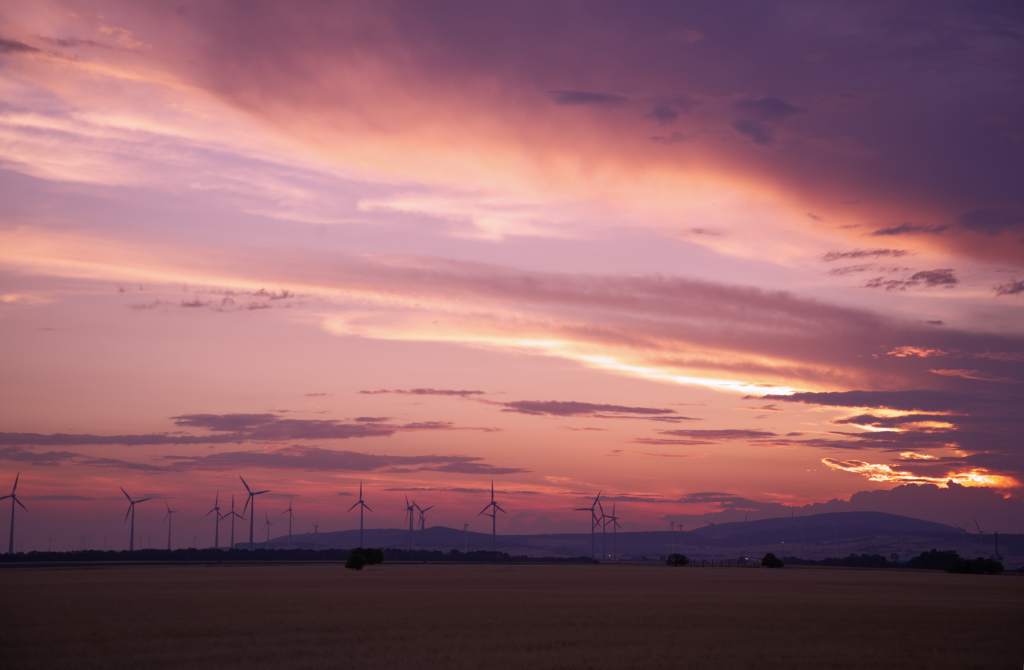 AER is pleased to share success stories from its member regions. Below is a report from Regione Abruzzo (IT) about its recent triumph as part of a European project on renewable energy.

“Regione Abruzzo is strongly committed to fostering the production of renewable energy and improving energy efficiency. In the region, there are 10 big wind farms, located mainly in Chieti and L’Aquila provinces, with outputs of 185.4 MW of electric power and 329.4 GWh of produced energy in 2018. Regione Abruzzo recently released the authorization for the repowering of 4 large wind power plants belonging to “Alto Vastese” wind farm, located in 3 municipalities of the Chieti province: Castiglione Messer Marino, Schiavi D’Abruzzo and Roccaspinalveti. The repowering involves the replacement of some old turbines with new, more powerful ones and an electrical power increase of 30 MW.

In the framework of Horizon 2020 WinWind project (joined by ENEA -Italian National Agency for New Technologies, Energy and Sustainable Economic Development) more than 30 European case studies have been analysed to identify best practices and the key development factors for the social acceptance of wind energy. Regione Abruzzo is one of these.

There are many barriers to social and public acceptance of wind farming. Long authorisation processes and the so-called “NIMBY” effect often hamper the spread of renewable power plants. Grant processes have to be simplified by public administrations while concerns about the development of new technologies nearby (NIMBY-ism) should be managed, allowing local communities to participate directly in the plant planning and management.

In the framework of Winwind project, the involvement of citizens as well as open, transparent communication between companies, public administration and inhabitants have been identified as the two most important steps to facilitate wider acceptance of wind farms.

Regione Abruzzo’s repowering case study was recognised as a best practice, in terms of participatory processes and active involvement of citizens, because:

This resulted in positive synergies between all stakeholders and a successful repowering initiative.

Photo by Romero Souza on Unsplash