In the framework of the European Sustainable Energy Week (EUSEW), the Assembly of European Regions teamed up with the House of Dutch Provinces for a day dedicated to the energy transition, which coincides with the publication of the AER report on energy security led by Kenneth Backgård (Norrbotten, SE):

In the morning, from 10:00 to 13:00 the members of the AER working group on energy met at the AER premises in the Renewable Energy House, rue d’Arlon, 63 to

In the afternoon, all AER members were invited to join an event organised in the framework of the Dutch Presidency of the Council of the European Union at the House of Dutch Provinces, rue de Trèves, 59-61 “EU Energy battle: European frontrunners in Energy transition; thanks to or despite the EU Energy policy?”

Based on the  idea that sustainable energy needs an integrated approach including social engineering, the purpose of this event is to highlight the critical success factors of the frontrunners. What obstacles did they overcome and which advantages did they use to be at the position where they are today?  In a serious game, the Energy Battle, the participants of the seminar worked with this integrated approach in order to be inspired to try it at home!

EU Energy Battle: “Frontrunners in Energy Transition; thanks or despite to EU Energy Policy?” 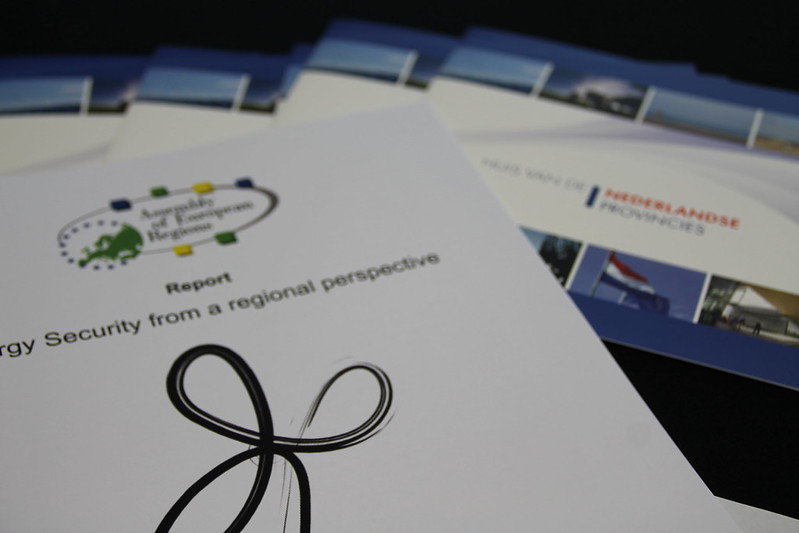