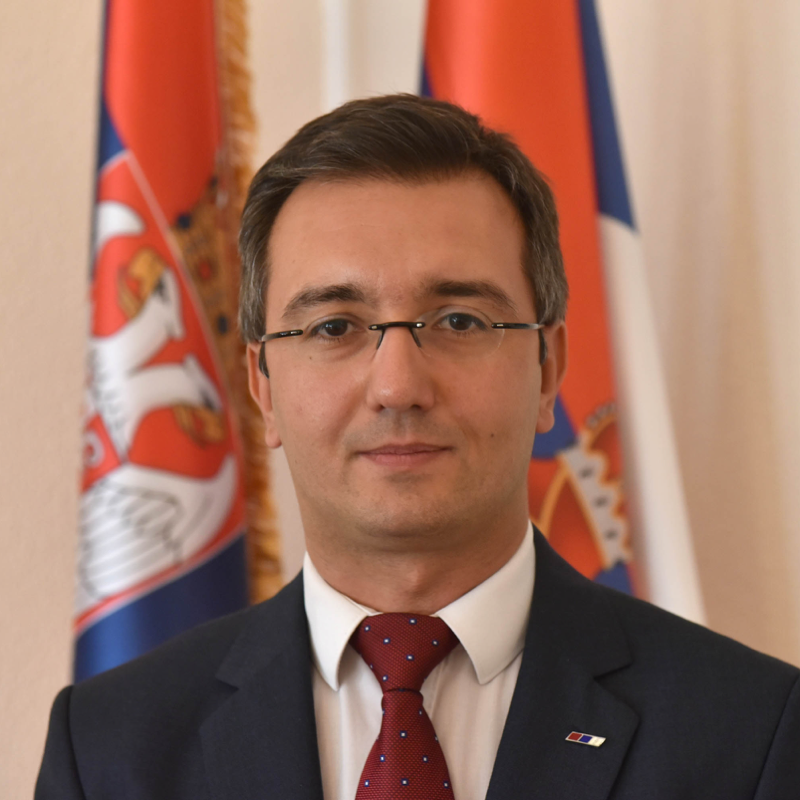 AER prides itself for the role it plays in some part of Europe where the dialogue between national governments is difficult when regions from these same countries discuss on joint projects with AER as a facilitator.

During his mandate, the Vice President’s goals are to: