You are here: Home / Events / On the road: AER travels to Varaždin, Croatia to discuss EU funding opportunities 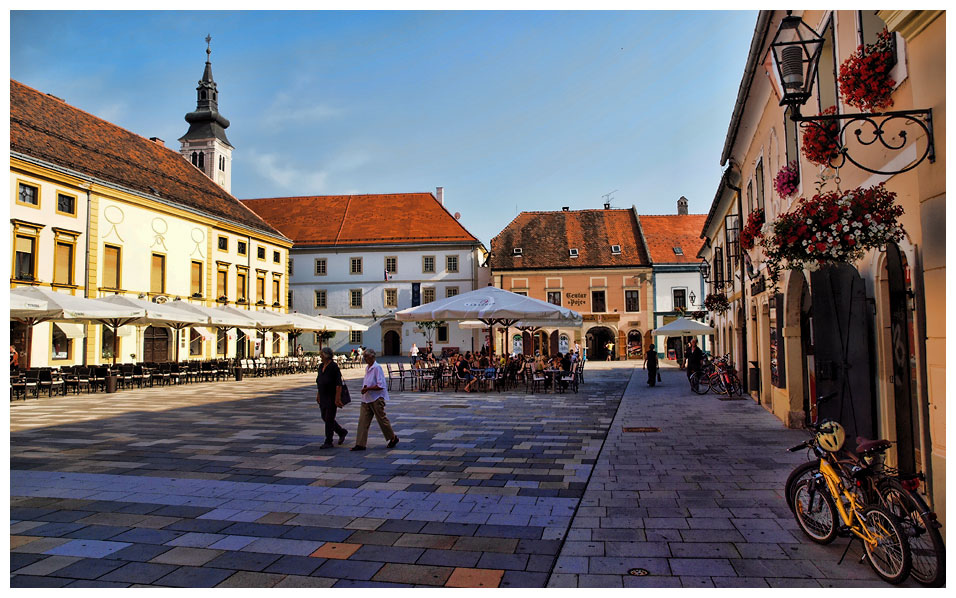 The EU Funding Seminars organised in Varaždin the 6th June by AER Secretariat and the great support of Varaždin County highlighted important take aways. Twelve Croatian Counties, AER member and no members, plus another one from the bordering Slovenia were represented in the audience.

This high participation to the event confirms the interest of regions on funding, Structural funds as European programmes as well. And the need for public institutions to cluster around a network: to have a strong and effective impact.

The warm up: overall picture from EU and national perspective

Participants and speakers were welcomed by Robert Vugrin, Deputy Prefect of Varazdin County, and Mathieu Mori, Secretary General of AER. Mr. Vugrin underlined the engagement of Varazdin County when it comes to get more funding as a fundamental factor to increase regional development.

Mathieu Mori shared the important role that Varazdin County has in the AER network.  Mr. Čačić, President of Varaždin County, was recently elected President of Committee 3 on Culture, Education and Youth. Mr.Čačić brough a fresh vision to the Committe 3 plan, being clear on the need to give value to civil servants’ skills quoting the successful AER Centurio project.

What regions need: good calls for projects and the right support

Regions are the best governing level body for an efficient implementation. For this reason national governments set a framework for call for proposals that covers a smaller range of strategic priorities. Marija Rajaković, from the Ministry of Regional Development and European Funding present the actual situation in Croatia. Ms Rajaković stressed the importance of building functional regions structured on local working groups and in dialogue with cities. Ms Rajaković took the opportunity to give an anticipation on the coming funding opportunities for structural funds in Croatia. September will be the time for a call for proposals focused on disabilities and October on youth. The call on youth will have specific objectives will be on education and Roma inclusion as well as VET- Vocational Education and Training.

AER is there to give as much as support to members to take advantage of funding opportunities. AER Project Unit offers a professional range of services to members and no-members. Luca Magri, in charge of Finance of European Projects, presented and explained how to get the most from information of coming calls to implementation of projects. AER is the perfect network, partner and voice for a region.

Integrated passengers transport is not a new idea in the public transport field. But the perspective of setting a plan in a medium populated area with an important part of country side and close exchanges with bordering other countries made it peculiar. Ante Klečina, in charge of public transport at Varazdin County, highlight how a good integrated system means more efficient use of public resources making final users happier. A good regional transport integrated system bring positive impact on the increase of employment and the decreasing of depopulation. And this systemic rethinking of the ecosystem started with input from structural funds and the first masterplan back to 2014. 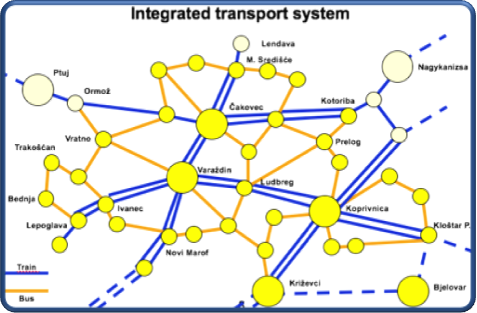 Licitar are delicious colourful decorated cookies made with honey dough. Licitar was the first traditional production  to be the focus of a rural development project from the reach heritage of the area. UNESCO inscribed on the Representative List of the Intangible Cultural Heritage of Humanity as Gingerbread craft from Northern Croatia in 2010. Thanks to the support of structural fundings, the local production led by Gladović family could have a relaunch keeping alive this old tradition. New sources of income are generated updating the production of licitar and opening the workshop to curious tourists.

AER services for projects and funding