You are here: Home / Structure / Committees / Your opinion on State aid for regional airports 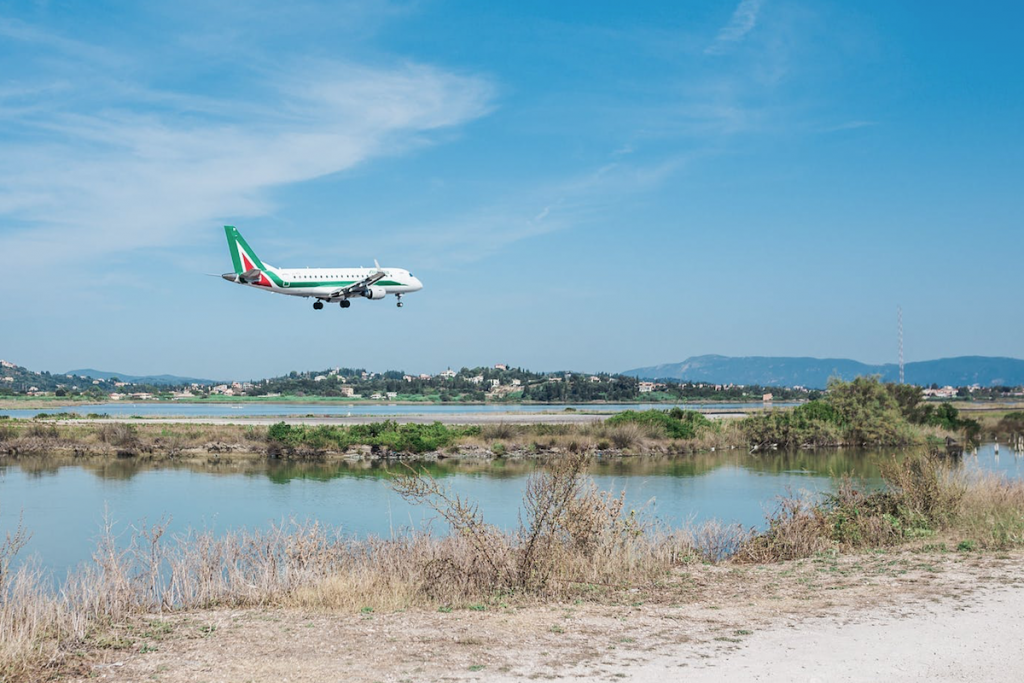 Are you interested in the future of regional airports? Take part in an EU consultation and give your opinion on the use of State aid for smaller airports. The participation is open until 31 July 2019.

AER spokesperson on regional airports Roger Estefors is kindly asking AER member regions, to answer a consultation on the 2014 Aviation Guidelines and particularly the State aid rules within the aviation sector. The consultation is conducted by the Directory-General Competition (DG Competition) of the European Commission.

Developments of the State aid regulations

In January 2019 DG Competition announced that they were going to prolong the validity for the General Block Exemption Regulations (GBER) from 2020 until 2022. These regulations today include State aid to some regional airports.

At the same time, DG Competition also announced the start of evaluations of existing State aid rules in roughly ten different areas. Among them are operating State aid to airport included.

The current EU regulation concerning State aid in the Aviation sector was adopted 2014, the previous and first one was adopted 2005. The present regulations are valid until April 2024.

In March 2019 DG Competition announced their intention to carry out a Fitness Check for analysing the relevance, effectiveness, coherence and EU-added value of the State Aid rules within the sector of aviation and regional airports. The information required would be collected through different instruments such as public consultations, an external study, and the analysis of case practice.

What is important in the aviation sector?

DG Competition would like to investigate if the present regulations are fit for operating rules to support regional development in combination with limited distortions of competition. Formally, the three most important questions within the aviation sector to be answered are based on the following:

DG Competition are very clear in their statement about the importance of receiving feedback from the stakeholders within the aviation sector for the coming work with the revised Aviation Guidelines, particular concerning the State aid issue.

In Roger Estefors’ communication with the Aviation Evaluation Team at DG Competition, they are describing their task as following:

“In this process, we are trying to understand in how far the Guidelines have been effective in contributing to the initial policy goals which were fair competition, whilst recognising the importance of accessibility and economic development of regions. We would be grateful if you would take the time to provide answers to the consultation. Your knowledge inputs are very valuable to us”.

More information and participation in the consultation.

Photo by Alexander Mils on Pexels.