You are here: Home / Events / Other events / AER at World Peace Forum in Normandy 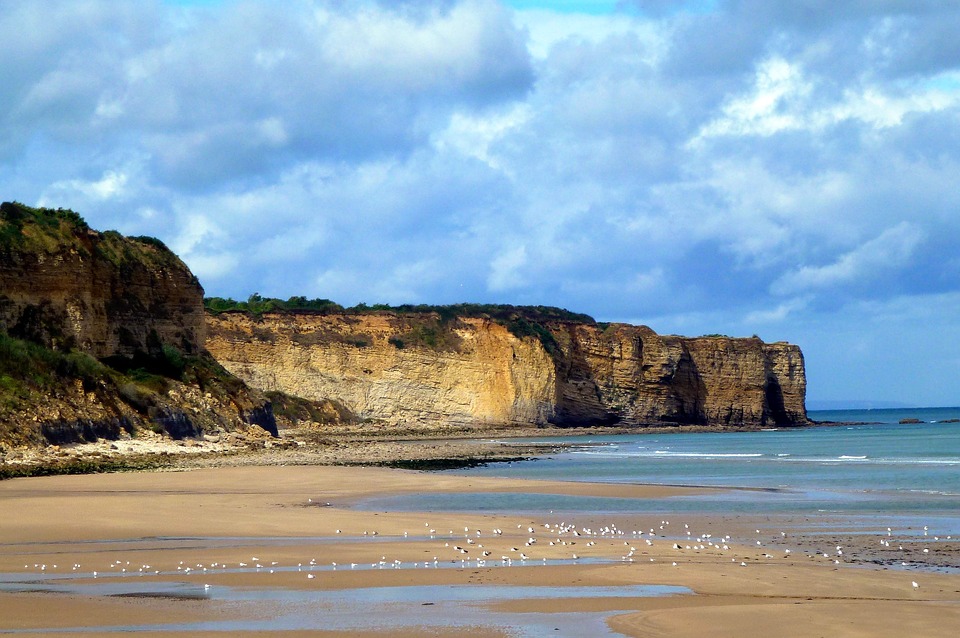 The World Forum Normandy for Peace will take place in Caen (FR) at the Abbey aux Dames, the 4th and 5th June 2019. AER is contributing to this event with a debate panel on the role for local and regional authorities in peace-building.

For its second edition, the World Forum Normandy for Peace will be “The Peacemakers”. The event will take place right before the commemorations of the 75th anniversary of the D-Day Landings of June 6, 1944, and the Battle of Normandy.

An international event open to all, the World Forum Normandy for be a place for reflection and exchange around tensions in the world and peace-building. Geopolitical experts, alongside representatives of governments, academia, and civil society will be leading more than thirty highly current debates and conferences. The Normandy World Peace Forum is also a laboratory for sustainable peace with initiatives, certified projects and events all year long to promote the values of peace and freedom.

Stepping in the of giants

This year, no less than five Nobel Prize winners will participate in the event. Among them Denis Mukwege, the joint winner of the 2018 Nobel Peace Prize with Nadia Murad for their fight against the use of sexual violence as a weapon of war in conflicts.

A focus on civil society & youth

The peace developments in Columbia will be at the center of discussions. Other highlights include the presentation of the European Parliament’s ‘Normandy for Peace’ index, the signing of the Normandy for Peace Manifesto, the European programme Walk the Global Walk with 800 young people from Normandy and their work on sustainable development projects, the award ceremony of the first Freedom Prize, attended by young people and veterans of D-Day and the Battle of Normandy.

National and international and NGOs will present their work in the Village for Peace. Furthermore, there will be special activities for young people centered on the theme “The Peacemakers”. To conclude the Peace Forum, there will also be a soccer game for peace between a Columbian team and a team from Normandy.

At the heart of the AER philosophy, lays the idea that local and regional levels form the bedrock of fruitful dialogue for peace and better governance.

Melanie Sully, an expert from the AER Observatory on Regionalisation explains in her article on interregional cooperation in Europe:

As time went by good governance building blocks became an important aspect of security concerns going hand in hand for provision of sustainable peace and security.”

One of the places in Europe where this has been particularly tangible is the Black Sea area, where AER developed cooperations early on. A major achievement is the organisation of seven consecutive Black Sea Summits, which gathered all stakeholders from the regions surrounding the Black Sea to increase their cooperation, develop new partnerships and exchange best practices. In a region which has witnessed tensions and conflicts over the past years, AER has constantly encouraged projects promoting dialogue and joint initiatives.

AER is co-organising a debate with the Congress of the Council of Europe at the World Forum Normandy for Peace about the role for local and regional authorities in peace-building on June 4, 2019, from 15:15 to 16:30.

The debate will be moderated by Thomas Andersson, President of the Regional Council of Jämtland (SE) and an active member of AER. The panel will feature the following speakers:

More detailed information about the Peace Forum, the programme and registration are provided on the official Peace Forum website.