You are here: Home / News / Field mission to the French regions after the territorial reform

On 10 and 11 October, the AER Vice-President for Institutional Affairs and Leader of Hampshire County (UK) Cllr. Roy Perry will pay visits to various French regions, in order to re-engage and rebuild ties with them. France has indeed seen significant changes in 2016 with a major territorial reform that has led to less regions with more competences. From 22 metropolitan regions, there are now 13 new entities. 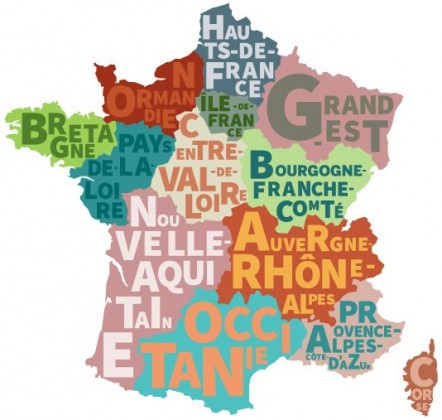 It is therefore key for AER to get to know those new regions (many of them being a merge of members with non-members), to understand their true needs and priorities, and to inform them about the numerous activities and services offered by AER.  In his mission, Mr. Roy Perry will be supported by Mr. Christian Debève, the new AER representative of Grand Est (FR), the new region gathering Alsace, Champagne-Ardenne and Lorraine.

It will also be an opportunity for Vice-President Roy Perry to discuss with his French counterparts about the future of regions in Europe and the consequences of the Brexit for the British regions and Europe as a whole, topic that will be addressed at the AER Autumn Bureau meeting in Vienna on 24 October.

After successful field missions to meet AER members and non members in the North of Italia and in the East of Spain earlier this year, members of the AER Executive Board will continue this important work to go and meet the representatives of the regional authorities across Europe. After this week’s trip to Northern and Western France, similar missions are planned before 2017 in Switzerland, Italy (centre) and Spain.

Agenda of the meetings