You are here: Home / News / Breakfast debate in Vojvodina: Youth on the move 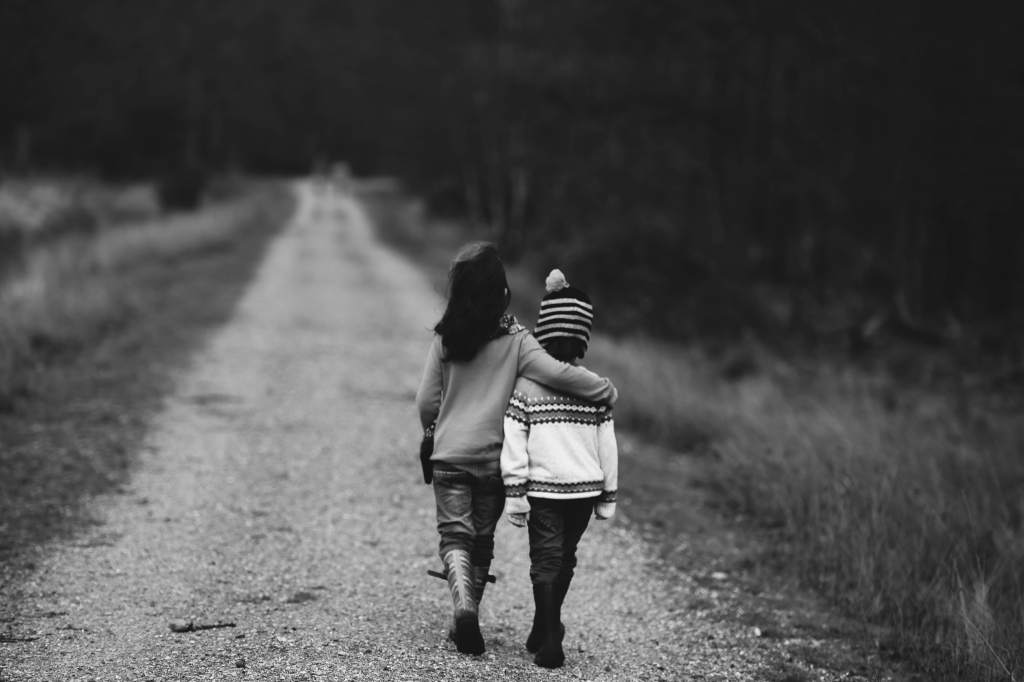 On the occasion of the Autumn plenaries in Vojvodina, a Breakfast Debate will be organised on 27 September on “welcoming unaccompanied migrant children” .

Youth on the move: a current topic

The topic of this Breakfast Debate has been chosen based on exchanges held at the previous plenary meeting in Arad, where several regions expressed their interest in sharing experiences around the unaccompanied migrant children.  According to the European Commission, in recent years the number of children in migration arriving in the European Union -many of whom are unaccompanied- has increased in a dramatic way.

The proposal by the President of the AER Committee on Social Policy and Public health Mihai Ritivoiu is to take a child rights perspective for this Breakfast Debate, as all AER members are signatories of the United Nations Convention on the Rights of the Child.

For this reason, AER invited the  European Programme for Integration and Migration (EPIM) to lead the Breakfast Debate.  This collaborative fund has considerable experience in supporting civil society projects in the fields of migration and integration. Hearing from their experience, learning about good and bad practices in Europe, will help move the conversation forward. It will also be an opportunity for regions to share their own experiences too and engage in mutual learning.

The European Programme for Integration and Migration

EPIM is an initiative by the Network of European Foundations. As a collaborative fund, EPIM links the resources and expertise of foundations to strengthen the role of civil society in building inclusive communities and in developing humane and sustainable responses to migration, based on Europe’s commitment to universal human rights and social justice.

EPIM supports civil society in building effective pan-European coalitions and in shaping pan-European solutions by promoting a constructive interplay between policies and practices at all levels. This is done in domains such as:

The projects EPIM supports seek to strengthen the approach of alternative models of care embedded in the communities and supporting inclusion on an individualised level which is widely recognised as the most beneficial for all children. They also seek systemic impact at policy-level for more comprehensive frameworks addressing children in migration in agendas at national, EU and global level.

Here a brief video that synthesizes how EPIM works:

Mutual learning at the core of better policymaking

AER members exchange experiences to learn from each other and improve regional policies. Mutual learning is at the core of AER’s actions, since its creation and is what makes the network special. While AER members have exchanged about migration long before the Syrian crisis, the topic has received increased atention since 2015

The Breakfast Debate on welcoming unaccompanied children serves the same purpose: learning from peers in wider Europe and inspiring policy making in the regions.

AER strives to facilitate exchanges which provide its members with ideas to inspire and tools to implement. The Breakfast Debate will therefore also provide insights on opportunities for projects both via The European Programme for Integration and Migration and European Union programmes.

The European Commission has  for instance recently opened a call for projects on “Care for migrant minors, including unaccompanied minors“. The objective of the call is to finance projects focusing on the exchange of good practices and provision of the necessary training so as to support the implementation, expansion, improvement of alternative care systems (such as family-based care, or foster care, or supervised independent housing arrangements) or of effective alternatives to detention. The deadline for the submission is 31 January 2019. The Breakfast Debate will be an opportunity to discuss potential partnerships too.