You are here: Home / Projects / Funding / The DG Regio Cohesion Policy Call for Projects is back!

Cohesion policy is the hot topic of the moment. AER members were active part of the discussion set by the task force at the last Bureau in Oppland in the flow of the previous talk started in Lower Austria in 2017 and the agreement on the position on cohesion policy.

At the same time, The European Commission gave already a preview of the next Multianual Financial Framework, the European budget in simple words, and the consequent reaction of the President Magnuss Berntsson. In this transition between the actual and the new cohesion policy, the DG Regio issued a call for proposals to provide support for dissemination of information and content linked to EU Cohesion policy.

This new call is the second step of a communication action from the DG Regio to support the knowledge of cohesion policy fund impact on European citizens. These calls are the reaction of a survey published by Eurobarometer 452 in June 2017 showing the lack of knowledge on those fundings.

The objectives of the call are the same of the previous one. To refresh information, here the specific objectives of the call. Objectives stress the importance to promote the understanding of Cohesion policy and the engagement of citizens. From policy-makers to citizens, everyone can be a target group.

The detail of the specific objectives gives a better picture of the aim of the call:

The proposals shall illustrate and assess the role of Cohesion policy to support the implementation of Commission priorities linked to regional challenges. Leading topics are jobs and growth creation, helping regions to cope with globalisation and the core business of Cohesion policy, namely reducing disparities between and within EU countries and regions.

Public authorities are among the eligible organisations. Each territorial level is a potential candidate: national, regional and local. The only exception is for managing authorities.

Other organisations can access the call for proposals: other public institutions, such as universities, educational institutions or research centres, or private, as media partners or news agencies. Non-profit organisations are eligible as well.

Organisations from EU member only can run the for this call.

Project should be effective and short. Duration is set in 12 months, starting in December 2018.

Most important, the deadline to send your application is in short notice: 28 June 2018. Apply today! 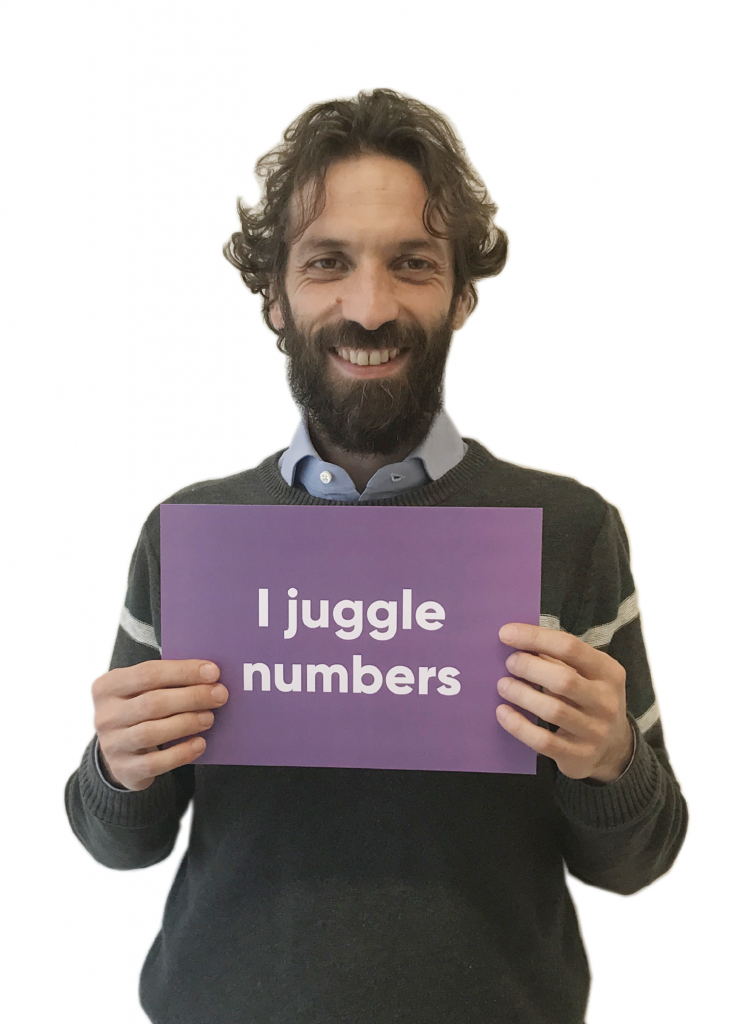