You are here: Home / News / Territorial approaches to Regional Development 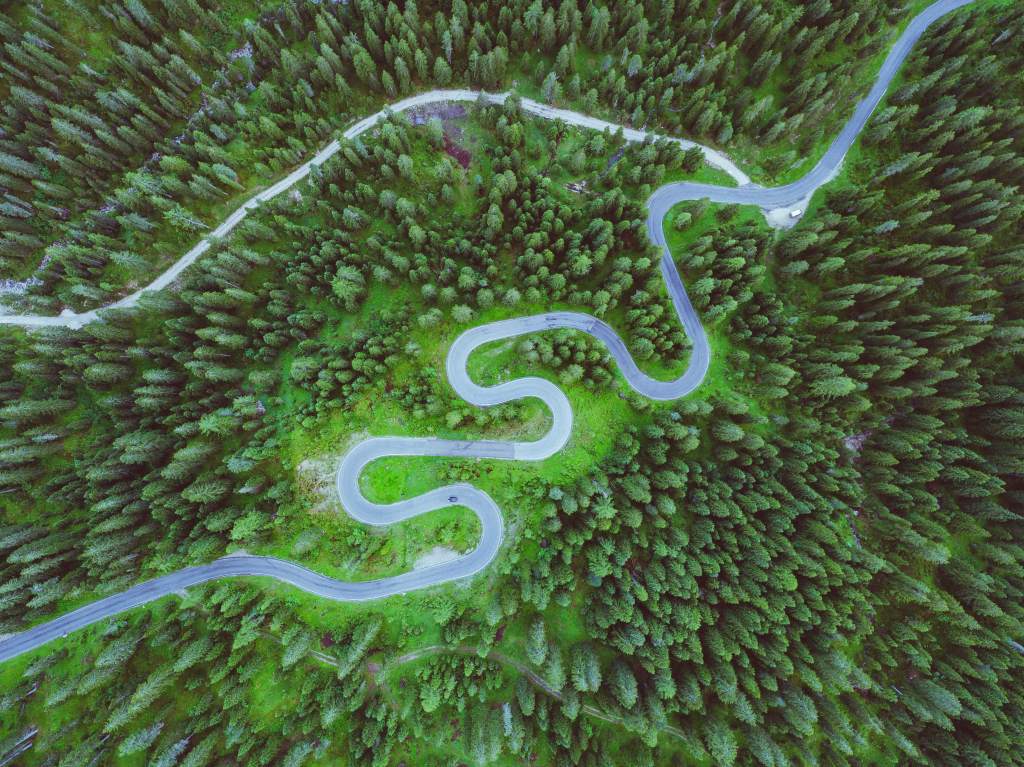 The main focus of the AER 2020 Spring Committee Plenaries in Covasna County (RO) between 10-12 March will be territorial approaches. Urban-rural divides within regions will be in the spotlight.

While the Autumn 2019 plenaries “Territorial cohesion and Contrasted Realities” looked at how regions address territorial differences, this spring’s plenary will take stock of the situation in Europe. How to bridge the gap between theories on place-based policies and the actual implementation of effective and participative policies?

Members will in particular discuss the state of play of smart specialisation strategies in Europe, health innovation and wellbeing, as well as brain drain vs brain gain.

Why do territorial approaches matter?

A territorial approach focuses on the specific characteristics of a region. While this may seem sound and obvious, many economic decisions are still taken by and mainly with national stakeholders.

The territorial approach stresses the importance of negotiation, consensus-building and conflict resolution, through a focus on a region’s caracteristics and its intangible human capital such as knowledge and networks.

In a context where a ‘geography of discontent’ has been identified in Europe, referring to a mix of local economic conditions in many rural areas and medium-sized and small cities, it is all the more urgent to generate better engagement and territorial cohesion.

Similarly, the OECD 2019 Regional Outlook also highlights the need for place-based policies to address the persisting inequalities, which exist between and within OECD countries.

As the Territorial Agenda of EU 2020, pointed out, the integration of territories through territorial cooperation is helpful in fostering global competitiveness.

Regional interdependencies are increasingly important, which calls for continued networking, cooperation and integration between various regions of the EU at all relevant territorial levels.

At the Assembly of Europe, regions believe that interregional cooperation in Europe increases a territory’s innovation potential via mutual learning and qualitative networking.

The added value however is not only in the increased innovation potential. There is a consistent link between developing coalitions and influence at European level on the one hand, and generating opportunities for regional stakeholders. Which in turn creates engagement from a variety of stakeholders in a territory.

This is one of the highlights of the AER yearly seminar at the European College of Cluny on “Cities and Regions: New Actors of Change in Europe”. Indeed the flow of knowledge and practices, which happens through interregional cooperation, encourages innovation and fosters the resilience of territories

This is why the plenaries in Covasna will also feature a workshop on influence & coalitions at European level for regional development.

Photo by Joel Vodell on Unsplash