You are here: Home / Archives for Political Priorities 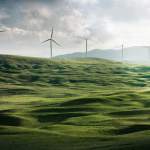 AER invites you to participate in the EU-wide Energy Efficiency Watch Survey which collects opinions from experts in all EU Member States on the progress in energy efficiency in the last years in their own country. By taking part, you will be making an important contribution to energy efficiency efforts in Europe. The survey is targeted at all people working on topics … END_OF_DOCUMENT_TOKEN_TO_BE_REPLACED 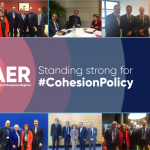 Last week, an AER delegation led by President Magnus Berntsson met a large number of Members of the European Parliament, including the Chair of the REGI Committee, to discuss the future of Cohesion Policy and the upcoming EU Budget for 2021-2027. After the worrying working paper by the Finnish Council Presidency proposing further cuts to those already put forward by the … END_OF_DOCUMENT_TOKEN_TO_BE_REPLACED 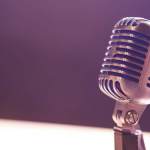 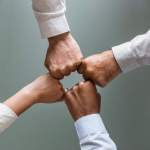