You are here: Home / Archives for Event 2017 Autumn Bureau 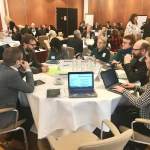 During the AER Autumn Bureau Meeting, that took place on the 29th of November in Maastricht, Bureau members voted on the 2018-2019 political priorities for AER. It was an interesting process, as the priorities were drafted and voted on, in the same day. The discussions leading up to this were therefore very dynamic and fruitful. Setting the overarching political … END_OF_DOCUMENT_TOKEN_TO_BE_REPLACED 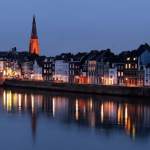 To mark the 25th anniversary of the signing of the Maastricht Treaty, the 2017 Autumn Bureau Meeting took place in the city of Maastricht, The Netherlands on 29 November 2017. The Bureau meeting was an opportunity for European regions to celebrate the Maastricht Treaty, take stock of the achievements of the common European project and its economic, social and territorial … END_OF_DOCUMENT_TOKEN_TO_BE_REPLACED 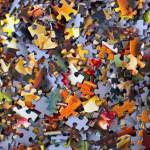 Cohesion policy represents a key investment in the social, economic and territorial development in EU regions. The current debate on the post-2020 - where this is all under threat - is therefore central for regional authorities and a major opportunity for them to shape a future cohesion policy that is able to deliver on the sustainable and inclusive development of European … END_OF_DOCUMENT_TOKEN_TO_BE_REPLACED