You are here: Home / Projects / Silver Economy Awards Ceremony – and the winners are… ! 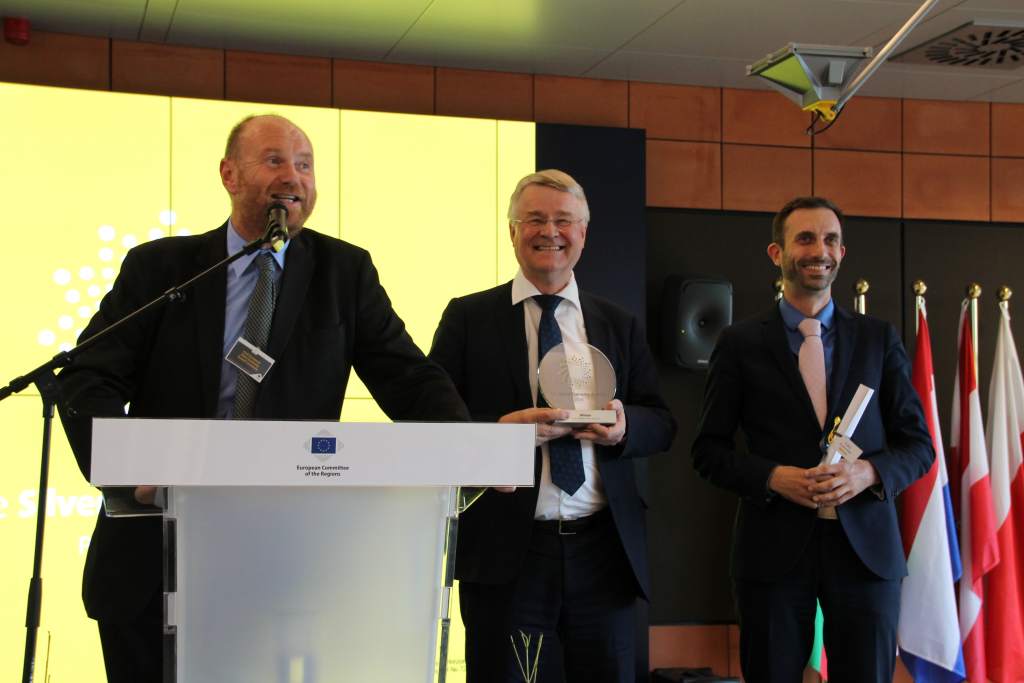 Over the past few months, we have been happy to share with you the development of the SEED project.

SEED, which stands for ‘Supporting the recognition of the Silver Economy in Europe in the Digital era’, was designed to launch the first European-level award scheme rewarding innovative solutions for better quality of life of the elderly : the SEED European Silver Economy Awards

Lately you have heard a lot about it and after two years of work of the partnership, here it is: the result of the first ever Silver Economy Awards!

The Committee of the Regions hosted a hundred of participants who came from all over Europe and above to Brussels to attend this unique event.

After an inspiring opening speech delivered by Maryia Gabriel, Commissioner for Digital Economy and Society, participants had the chance to listen to a discussion on challenges and opportunities of the Silver Economy.

Then, the 9 finalists, divided in three categories, presented their innovative ideas to the audience before the Ceremony. From smartphone applications to support for informal caretakers, it offered the audience with remarkable ideas and actions which are  already implemented in various countries.

And finally, after this moment of exchanges and learning, the long-awaited moment came.

Andy Bleaden and Markku Markkula, as Masters of Ceremonies supervised the Awards ceremony.

We are delighted to share with the three winners who were awarded their price on the 3 May 2018.

In the “Public authority” category, Mathieu Mori awarded a price to the Generic Telemedicine Platform.

And last but not least, Project-Ray was given the prize in the “for-profit organisation” category.

If you want to learn more about their initiatives, here is a summary of their innovation.

We would like to congratulate the finalists for their great ideas and all of those who came to be part of the first Silver Economy Awards!

Pictures from the event! 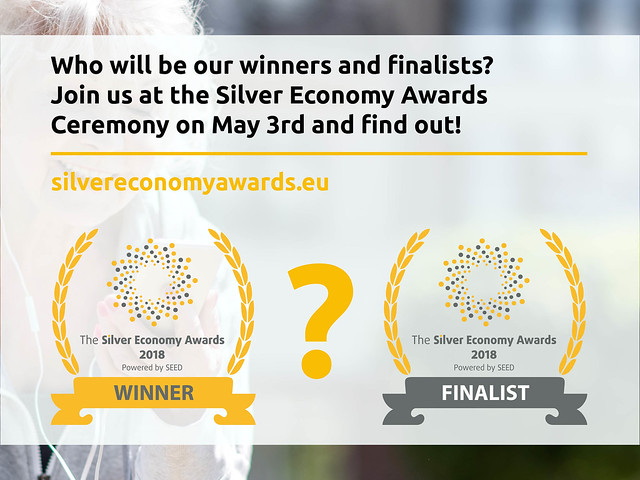 Silver is Gold : the First European Silver Economy Awards have announced its winners