You are here: Home / Featured / Roadmap For Recovery: Paving the way towards a more resilient, sustainable and fair Europe after COVID-19. 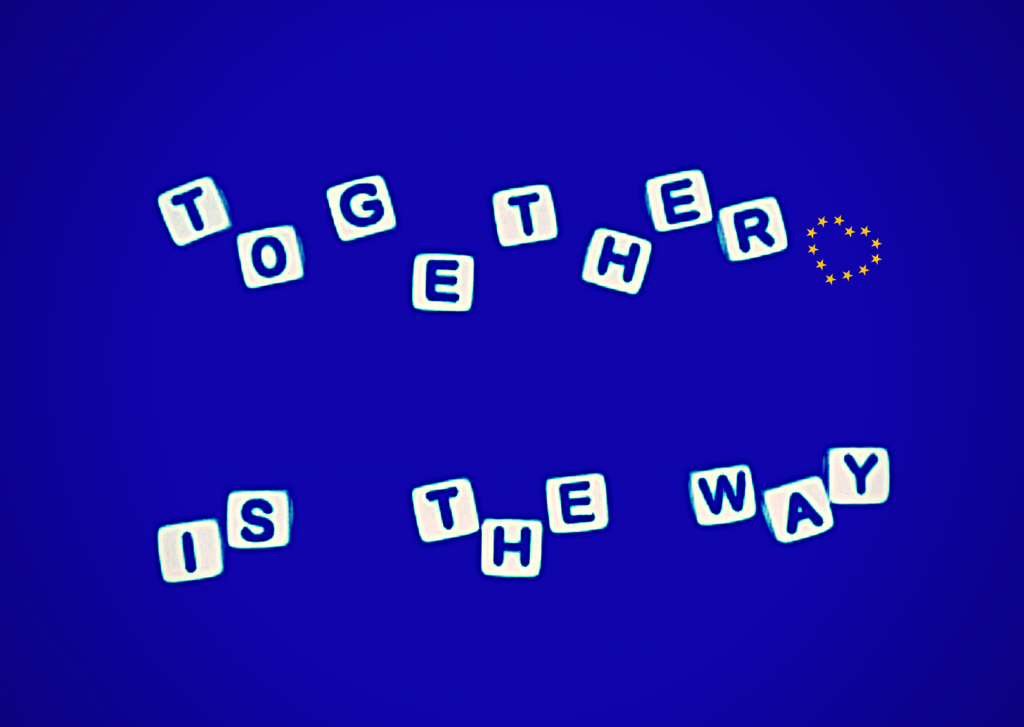 The Covid-19 pandemic has resulted in a catastrophic crisis with dramatic effects on our society. The European Union had to come up with a strong response reflecting determination, unity and solidarity; the roadmap for recovery.

The roadmap for recovery is the result of the collaboration of the European Council, the Commission and the European Central Bank. It aims to show that the EU can and should have a coordinated exit strategy, a comprehensive recovery plan and unprecedented investment.

The roadmap proposes broad guidelines to follow in order to recover from the crisis. The first part focuses on the principles to follow. These principles are in line with those of AER.

The first principle stresses the importance of solidarity, cohesion and convergence in the recovery plan; not all regions will be impacted the same nor will they have the same means to tackle the crisis. The second principle reminds the Member States, as well as institutions, to remain flexible and to keep in mind that the plan to recovery will need to evolve over time depending on how the situation evolves. The third principle emphasises the need to remain inclusive and that the recovery is and will be co-owned all parties involved. The final principle states that the EU is based on a set of values and rights and that no matter how urgent this crisis is, these values should be upheld at all times.

The EU Action Plan to recover the economic impact of the crisis is the next part laid out in the roadmap. It recognises that Member States have already taken some measures to prevent companies from going bankrupt and to avoid unemployment. It also refers to actions by the ECB that have created space for them to prevent the entire collapse of a country’s economy.

The first action to be taken is to restore and further deepen the single market; it is a key component of the EU’s prosperity and resilience. During the recovery, the value and supply chains that have been disrupted must be re-established. t is necessary to keep working on a green and digital transformation in order to modernise and relaunch the EU’s economy. There is a need for strategic autonomy through dynamic industrial policy – this would include producing critical goods in Europe to reduce over-dependence on third countries. This will avoid countries finding themselves in situations where there is a mask shortage for example, as it was and is the case for this crisis.

The second step will be to come up with a Marshal-plan type of investment effort to fuel the recovery and modernise the economy. Once again, there will be a need to invest massively in green and digital transitions and circular economy, alongside other policies such as cohesion. The future Multiannual Financial Framework will, therefore, be a key instrument to support the recovery.

Finally, the EU must think about acting globally. It cannot act in isolation as this is a global crisis. Collaboration with partners such as the UN, WTO, G20 and G7 will be of primordial importance. Moreover, no one should be left behind which is why the EU should provide assistance to countries in need, especially neighbouring countries and countries from Africa.

In general, the EU will aim to be more resilient, more efficient and effective and will try to keep its principles and values at the centre of its work during the execution of the future actions taken in light of this roadmap.

Although this roadmap is more directed to EU institutions or Member States, a lot of what has been mentioned resonates with AER’s values and its approach to related issues. Regions will also have an important role to play in the recovery process of the COVID-19 crisis and there is no doubt that a lot of the steps in this roadmap will have to be implemented on a more local level.

Cohesion policy will be of major importance in the steps towards recovery. As for the achievement of the SDGs, cooperation and regional initiatives will greatly help in turning the economy around. Moreover, as indicated in the roadmap, the EU will have to start producing locally to avoid depending on third world countries. Some companies will, therefore, have to specialise in the production of specific goods as well as training workers.

Regions will work in parallel with SDGs to find sustainable solutions to come out of this crisis. The focus will be on the green and circular economy, the creation of employment, digitalisation, local economy and so on. In the end, every actor (citizens, NGO’s, regions, national governments, EU institutions, etc.) will have a role to play in the recovery process and will need to collaborate with others – so that nobody is  left behind.

Photo by Margarida Afonso on Unsplash