You are here: Home / Policies / Regionalisation in Sweden: a strong local administration with a weaker regional level #RoR2017 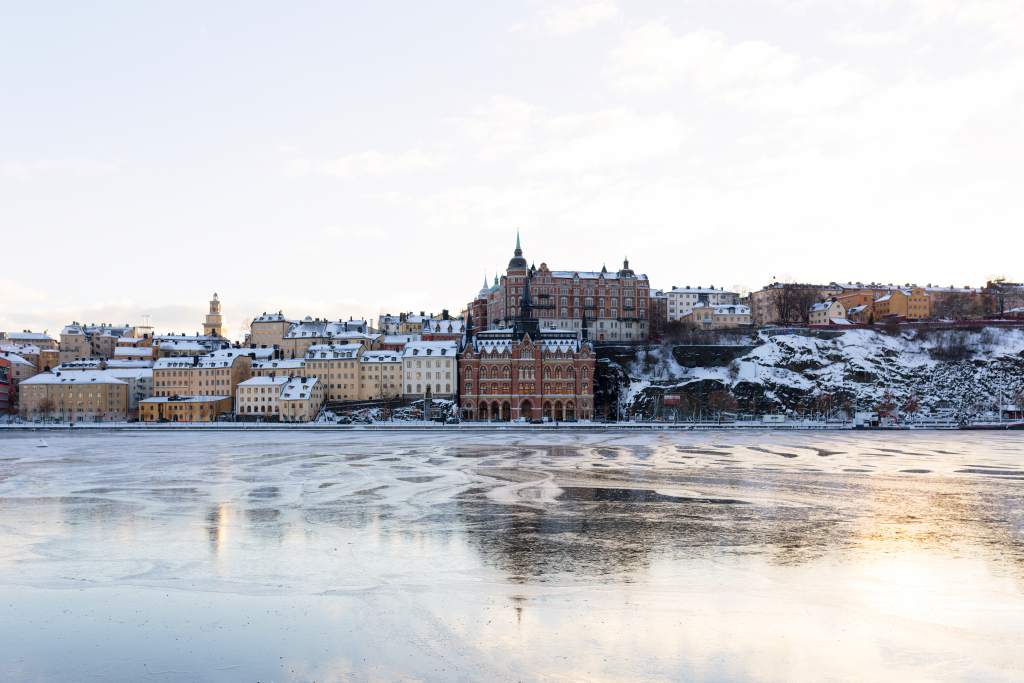 Sweden is a unitary state with a strong central administration. There is an undisputed regional level in Sweden, the provinces (landskap), with which there is a regional identification, although they ceased to play a part in the administration of Sweden in 1634 with the introduction of the county (län). The county level has a clear role in the provision of health and welfare care in the Swedish welfare state.

It is the national government and the national parliament that set the framework for local levels of government tasks and competences – these can be found in the Local Government Act or in special regulations. The Local Government Act gives both county councils/regions and municipalities the right to form their own organisation, as long as there is a directly elected council, which is elected by the council, a board or an executive.

There has been a tendency to move the majority of tasks from the central to the municipal level, and impose upon the municipalities certain new tasks – for example within areas of childcare, education, and the environment. The relationship between the central government and local levels of government in Sweden is characterised by a fairly high level of mutual trust and understanding. For example, the national parliament and government rely on local governments to implement national welfare policies without excessive control and local governments expect to be involved at an early stage in the decision-making process when changes a ecting their activities are considered (CoR 2001: 292).

The local and central (national) levels are politically strong levels, whereas the regional level is politically weaker. In Sweden there is no hierarchical relation constitutionally between municipalities, county councils, or regions. The “regional mess” within Swedish regional growth policy is the result of two interrelated problems; it is an issue of the relationship between political levels and of multiple actors. This is problematic in several aspects; for example there is the democratic and accountability aspect from a citizen’s perspective. It is not an easy task for the citizen to see ‘who’ is responsible for which part of the decision making in the policy process, nor is it possible to hold non-elected actors accountable in the same way as elected politicians.

with a weaker regional level

The regional level’s role within the Swedish administrative system has been discussed over the last five decades and it is still an on-going discussion topic. The discussion over time can be summarised as who shall do what and on what level in relation to both democratic arguments and efficiency arguments regarding regional policy/regional growth policy since its introduction in the 1960s. It has been the focus of numerous investigations and suggestions on how it should be organised and who should take responsibility has shifted between actors.

The Swedish administrative system is starting to change its shape. With the EU membership, a fourth political level has been added, and the waist is expanding. This expansion is seen in both the policy and institutions; and the process between these are intertwined.

The role of the region and regional development councils are closely related to that of the policy area’s regional growth policy. The waist will further expand on the 1 January 2015 with 6 new regions. However, how and whether this will affect the policy area or if the other counties will change and become regions is unsure.