You are here: Home / Policies / Regionalisation in Spain: a “nation of nations”? #RoR2017 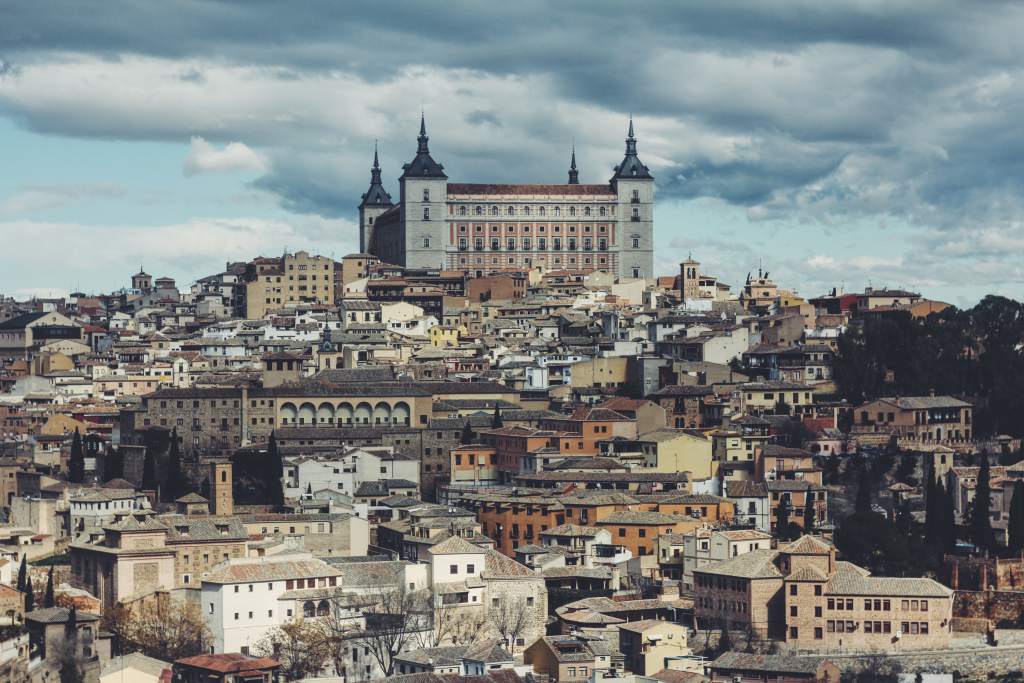 Spain is a country of 504,645 square kilometres that shows important variation across regions in terms of economy, socio-political structure, language, culture and traditions. The Constitution of 1978, according to its redaction, was a compromise: it balanced the centralist institutions from the former regime (under Franco) and the federalist view of the country, which considers Spain as a “nation of nations”. At the same time, it was an agreement between those in favour of a symmetric process of decentralization and those favourable to an asymmetric process of devolution focused on the “historical nationalities” (mainly Catalonia, the Basque Country, and Galicia). It is in fact the basic framework that explains the evolution of the decentralization process in Spain since the restoration of democracy onwards.

Spain has two tiers of regional government: 50 provincias, which date from 1833, and 17 Comunidades Autónomas (19 ACs since 1995 when the autonomous cities of Melilla and Ceuta where considered as such) since the transition to democracy and the 1978 Spanish Constitution. Nine Comunidades Autónomas are single provinces (Asturias, Baleares, Cantabria, Ceuta, Melilla, Madrid, Murcia, Navarre and La Rioja) so they have a single regional government.

According to the article 2 of the constitution, the indissoluble unity of the Spanish nation is assumed but, at the same time, it recognises and guarantees the right of self-government of all the nationalities and regions that compose Spain and the solidarity among them. The Constitution does not specify the difference between the regions and the nationalities or which territories are nationalities or regions. Therefore, the creation of Comunidades Autónomas is a dispositive principle, which means that their creation is not compulsory but part of an open- ended process of decentralization (Pérez Royo, 1999).

The provinces, in any case, are protected by the Constitution (art. 141) and are the fundamental building blocks of any devolution process. Therefore, a Comunidad Autónoma can only be constituted if two or more provinces shared a common cultural, historical or economic link, if they are insular territories (such as Baleares or Canarias), or if it is a single province with historical identity. However, the criteria are quite general since according to the constitution, the Spanish Parliament can enforce devolution under other situations that are necessary according to “national interests”.

The fundamental law that recognises the Comunidades Autónomas is the Statute of Autonomy, which is included in Article 147 of the Constitution. The Statute of Autonomy is approved by a parliamentary assembly representing the region with different majorities depending of the AC (2/3 or 3/5). Then, it has to be passed as an “Organic Bill” in the Spanish Parliament with a favourable vote of the absolute majority of the national deputies.

Several commissions have been created in recent years to study their possible reform. One line is about reducing the number of members in parliament in regional parliaments. This goes in line with showing commitment to the austerity of all institutions. It justified the disappearance as well of the regional ombudsman in some regions (such as Castilla La Mancha or La Rioja) or different consultant bodies.

Apart from assembly size, there are three ACs where electoral reforms are under review in different parliamentary commissions. One example is Catalonia. This region is the only one in Spain that does not have its own electoral law and applies the LOREG in replacement. The expert report proposed, among other elements, the replacement of the four provinces by seven new districts (called veguerias, a traditional administrative division of Catalonia) and weak preferential voting. At this moment in time the draft is under discussion. The resolution of 9 September 2013, supported by all parties, has stressed the commitment of the Parliament to present a final draft of the law.