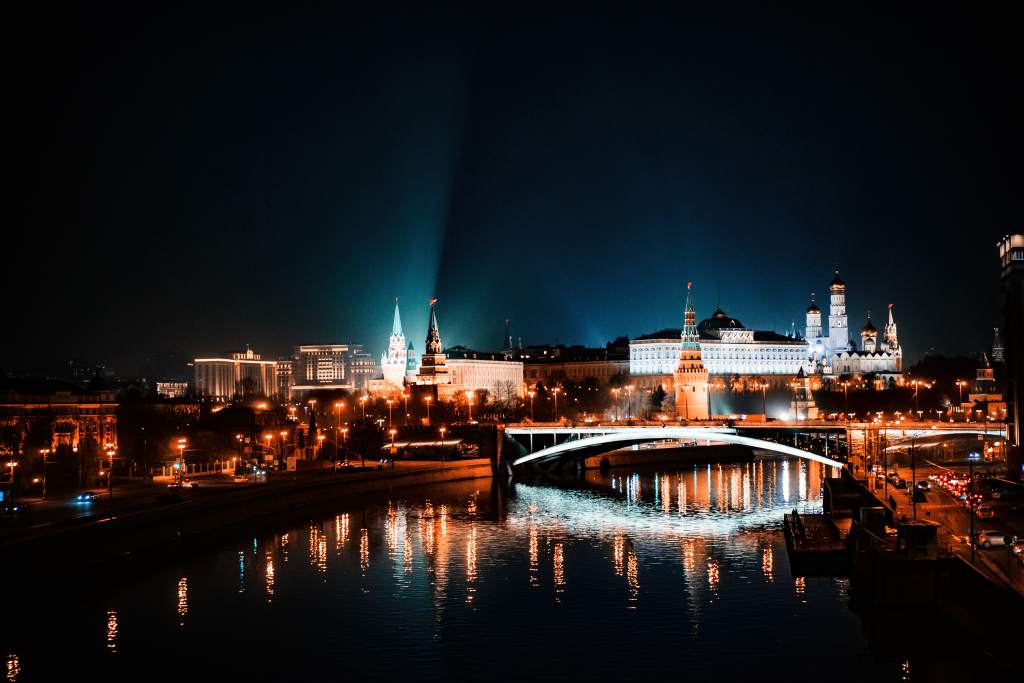 Russia is a country covering a large part of eastern Europe and northern Asia. It became an independent country in December 1991, after the dissolution of the Union of Soviet Socialist Republics (USSR, commonly known as the Soviet Union). The sate-centred hierarchical approach has always been part of the Russian national historical tradition. During the Soviet period, the political system was highly centralised: it prevented regions to establish international agreements and to develop inter-regional networks. During the post-Soviet era, the Russian decentralisation process has been quite complex. The key objective for state survival has been how to balance centripetal and centrifugal forces, territorial and ethno-territorial principles of federalism.

After the collapse of the USSR, Russia was ruled by President Yeltsin. The federal centre was very weak and did not have a clear plan on how to federalise Russia. A Constitution was adopted in 1993, describing Russia as a federal state with different types of constituent units, without mentioning, however, the powers of the regions. By contrast, it outlined the powers of the federal authorities (Art. 71) and the joint jurisdiction of the Federation and the regions (Art. 72). The constitution gives equal power to each of the country’s administrative divisions in the Federal Assembly, (Article 72, Clause 2). Both the legislative and executive branch of each region send a member to the Federation Council, the Upper House of the Russian Federal Assembly.

According to the Russian Constitution, the central government maintains significant authority, even though regional and local governments have been given several powers. The administrative divisions of Russia are: oblasti (regions), minority republics, okruga (autonomous districts), kraya (territories), federal cities (Moscow, St. Petersburg and Sevastopol), and one autonomous oblast . Only republics are recognised as ‘states’ by the Constitution (Art. 5), which has been described as an “asymmetry of the different constituent units”. Local and regional governments exercise authority over municipal property and policing, and can impose regional taxes as well. In the initial years after the passage of the 1993 constitution, they retained considerable powers. The lack of clarity on the centre-regions division of powers and competences triggered a strong resistance from the national republics, which started to adopt their own laws, that often contradicted the federal legislation on several issues.

Regional governments’ tax revenue is not always sufficient to finance their services; for instance, in several cases they have barely been able to cover wages for teachers and police. Large portions of the regional governments’ budgets are needed to cover pensions. Different administrative divisions adopted constitutions that devolved power to local jurisdictions, whose powers vary considerably. Several local authorities, especially in urban centres, exercise significant power and are responsible for taxation and the licensing of businesses. Moscow and St. Petersburg have particularly strong local governments: they both present a tax base and a government structure considerably higher than the country’s other regions.

In order to deal with the emerged asymmetric federalism, as well as with the tendencies of disintegration and separatism, the government of President Putin enacted a number of reforms (such as the bringing into line of the regional legislation with the federal one), aimed at strengthening the ‘power vertical’ and creating a more centralised state system. However, the mechanism of centre-regions relations was not significantly modified by these reforms.

Among Putin’s reforms, the creation of seven federal districts (Central, Northwest, Southern, Far East, Siberia, Urals, and Volga) in 2000, which has reduced the powers of local and regional governments. The new federal districts began to replace the 11 traditional economic regions, especially for statistical purposes. Each district is ruled by a presidential envoy, who has the power to implement federal law and to coordinate communications between the president and the regional governors. Through his envoys, the president can enforce his authority over the regional governments. The regional governors were elected until 2004, when new legislation has established that the president has the power to appoint them. According to President Putin, and following the implementation of the Law 131 (On the General Principles of Organising Local Self-Government in the Russian Federation) of 2005, the development of social infrastructure should increase the opportunities and the responsibilities of local authorities. He highlighted that most of this work depends on the presidential plenipotentiary envoys in the federal regions.

Russia currently presents nine federal districts. In 2010, North Caucasus, the eighth federal district, was created from the south-eastern part of the Southern district. In 2014, Russia annexed the Ukrainian autonomous republic of Crimea, and established the ninth federal district there. Ukraine and a large part of the international community did not recognise such territorial claim; in practice, however, Russia exercises a de facto control of the region. The Crimean district includes the federal city of Sevastopol.