You are here: Home / Policies / Regionalisation in Portugal: the need to reform the sub-national government #RoR2017 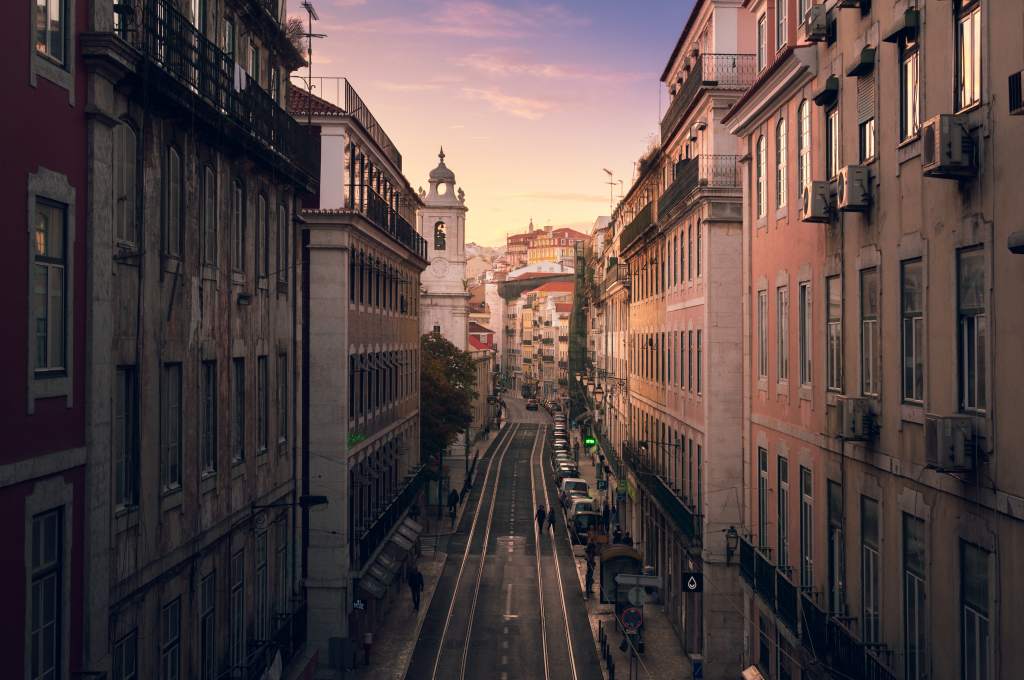 The transition from the authoritarian political regime to the II Republic, in 1974, marked a change in the national territory and in the nature of sub-national government in Portugal. During the period of the authoritarian regime (1926-1974), sub-national tiers of government were strictly controlled by central government. There was no direct and free election for the local boards and the local administration had no financial autonomy.

This situation changed with the democratic Constitution of 1976, when a local self-government system was formally implemented. The Constitution introduced a new system of sub-national self-government, with three tiers – administrative regions, municipalities and parishes – all of them with directly elected boards and with politico-administrative and financial autonomy.

In the case of Azores and Madeira, the Constitution opted for a model of regional political autonomy and established an Autonomous Region in each of these two archipelagos.

The municipality and the parish are the only tiers of sub-national self-government that cover the entire national territory. The municipality is a very old form of local administration, and the parish, although also a very old form of organisation, initially a division within the organisation of the Catholic Church, is only part of sub-national public administration since the liberal period in the nineteenth century.

The 1976 Constitution adopted the then existing municipalities and parishes, 304 and 4025 respectively, inherited from the previous authoritarian regime, and de ned broad principles, similar for all three layers of local self-government. The number of municipalities reached 308 and the number of parishes 4260 in 2013, when the reform of the parishes reduced its number to 3092 units, as a result of the parish merger reform implemented by the XIX Constitutional Government, in the context of the economic adjustment program (2011-2014), signed between the Portuguese Government and the EU Commission, the European Central Bank and the International Monetary Fund in 2011, which stated on this issue the following: «central government should develop until July 2012 a consolidation plan for the reorganisation and significant reduction of the number of municipalities and parishes, in articulation with EC and IMF staff ». In practice, this plan was applied only to the parishes, a reform process that has been questioned by the political parties that support the XXI Constitutional Government formed after the legislative election of 4 October 2015.

Notwithstanding the rupture with the previous authoritarian political regime, introduced by the 1976 Constitution, and in spite the various changes in the Constitution over the years, there are important aspects in the sub-national government system in Portugal that require reform.

Among other issues, two appear to be particularly essential for the strengthening of sub- national government in Portugal, both at the regional and local levels: the low proportion of public financial resources allocated to sub-national tiers of government, in particular when compared to more developed and more decentralized European countries; and the fact that the administrative region has not yet been implemented, which is against the Constitution and the recommendations of the Council of Europe and the Assembly of the European Regions.