You are here: Home / Policies / Regionalisation in Norway: is the future of regions difficult to predict? #RoR2017 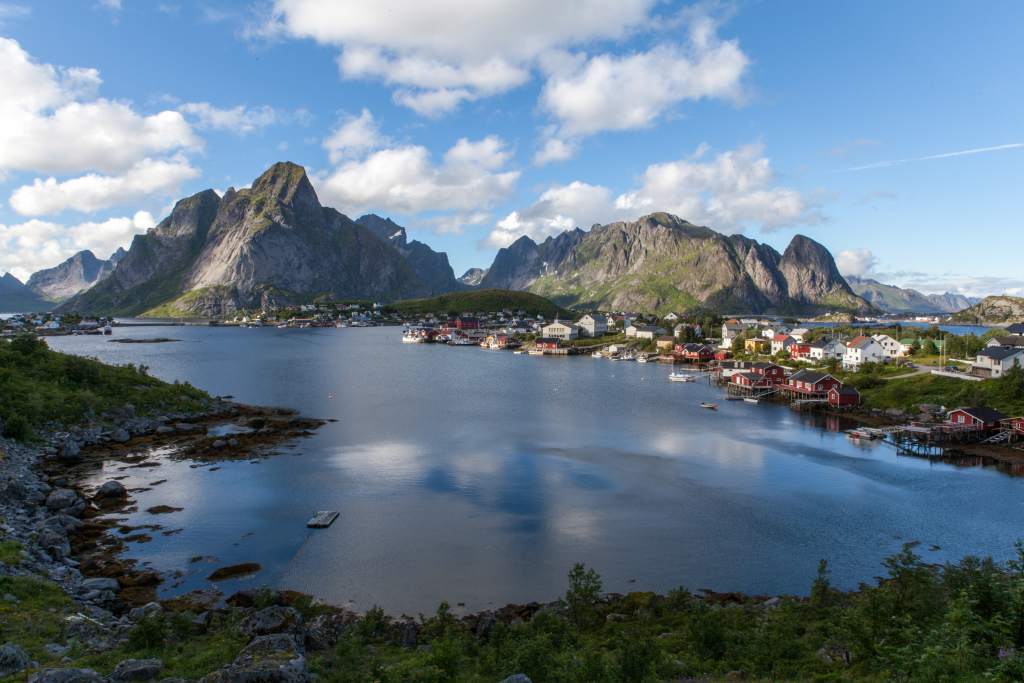 Norway is a constitutional monarchy with a written constitution and a parliamentary system where the Government (Regjering) is responsible to the parliament (Storting). The Norwegian unitary state is based upon a three-level model. The authority of the local and regional bodies is allocated from the national state according to the Local Government Act. Today Norway has 19 counties, where the capital Oslo is both a county municipality and a municipality.

The representatives to the county council are directly elected and the elections are held every fourth year. The county councils’ tasks are mainly to exercise authority for such areas as public transport, cultural monuments and heritage, and planning, or more specifically, regional planning. They also maintain public services such as public transport and county roads, upper-secondary school, cultural activities, county libraries, and funding for cultural and sporting activities.

The county council is also required to act as ombudsman, especially for the hospitals in health services, and, not least, to be the key regional actor in politics and planning. The main sources of income of the local and county municipalities are taxes, the distribution of public national revenue, and several types of fees for public services.

Even though the formal structure of government is divided into a three-tier system, regional governance is complex because of what is called the new fragmentation of public bodies into several types of arm’s-length bodies from the political government. As a response to the increased fragmentation and complexity, there has been an increased emphasis on the overarching ambition to achieve comprehensive, holistic, and coordinated regional planning through deliberation with many actors from different tiers.

The county-municipalities are expected to assume an important responsibility in developing regionally differentiated policy, including targeting business development and innovation in order to reach district and regional political goals, but their funding for this purpose is limited.

Norway Regions and the EU

The EEA Agreement does not cover EU regional policy. However, Norway has, since 1996, gradually attached itself more closely with the ‘softer’ part of the EU’s regional policy, primarily through the Interreg programmes. The overall objective is to promote innovation, external and internal accessibility, sustainability, and attractive cities and regions.

Since 1996 more than 1000 projects have involved Norwegian partners. Interreg has become an integral part of the counties’ regional political work, and most Norwegian regions have established offices in Brussels.

Of the Scandinavian countries, it now seems to be Norway’s turn to alter the geographical structure at the local and regional levels through the merging of municipalities into larger units and the assignment of additional tasks to these new units – at least if Norway’s central government fulfills its ambitions.

Therefore, issues such as the tasks the local and regional tiers should be entrusted with, the degree of autonomy from central state control, and the geographical size of the new regions are on the agenda. The schedule for the reform is set for 2017. Thus, the regional tier is currently influx and the future for a democratically elected regional tier is difficult to predict.