You are here: Home / Policies / Regionalisation in Montenegro: not regions, but municipalities #RoR2017 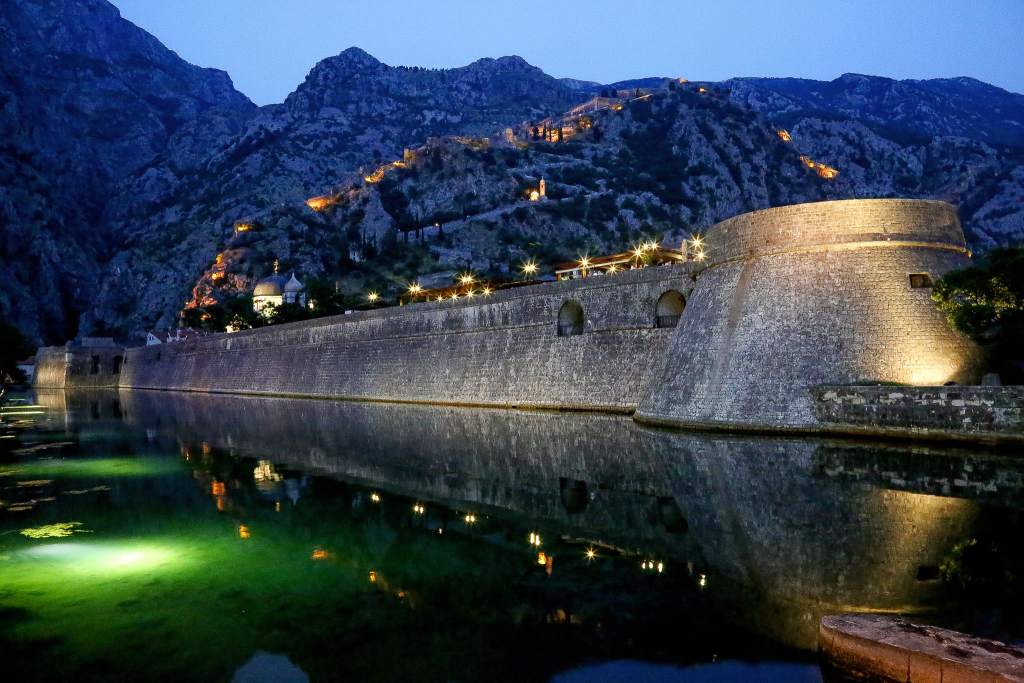 An ancient Balkan state, Montenegro came under Ottoman control at the end of the 15th century, but became an independent kingdom from 1910 to 1918. Montenegro then joined the newly formed Kingdom of the Serbs, Croats, and Slovenes, which became the Kingdom of Yugoslavia in 1929. In 1991, 4 of the 6 Yugoslav republics declared independence, leaving Montenegro and Serbia to form a new republic in 1992, which was renamed the State Union of Serbia and Montenegro in 2003. Montenegro left the State Union in May 2006 by a popular referendum, and became an independent country once again. On 22 October 2007, the new Constitution of Montenegro was proclaimed. Montenegro became a candidate for EU accession at the end of 2010, and negotiations were opened in June 2012.

According to the current legislation, there is no administrative division of regions in Montenegro; thus, there is no decentralisation at the regional level. In fact, the constitution does not identify any entities on the regional level, although there were administrative regions in the past. The country adopted the Law on Regional Development in 2011, which introduced three statistical regions: the Coastal, Central and Northern regions. However, these regions were only established for statistical purposes with no legislative or implementing powers.

Despite the lack of decentralisation at the regional level, strides towards decentralisation have been made at the level of the municipalities. Currently Montenegro has 22 local self- government units and 2 urban municipalities. The local self-government units are: the Capital City of Podgorica, the Historical Capital of Cetinje, municipalities of Andrijevica, Bar, Berane, Bijelo Polje, Budva, Danilovgrad, Herceg, Novi, Kolašin, Kotor, Mojkovac, Nikšić, Petnjica, Plav, Plužine, Pljevlja, Rožaje, Šavnik, Tivat, Ulcinj and Žabljak. The urban municipalities are Golubovci and Tuzi; and they are a subdivision of the Capital City of Podgorica.

the Union of Municipalities of Montenegro

In addition to the UOM, another step towards decentralisation was taken with the Law on Local Self-Government Financing, which establishes the financial autonomy of the municipalities. According to Article 5 of this law, municipalities are partly funded by their own resources. These resources include real estate tax, surtax on personal income tax, local administrative charges, local communal charges, fees for utility equipment of construction land, fees for the use of municipal roads, fees for environmental protection, resources from the sale and rental of municipal property, income from capital (interests, stakes and shares, etc.), fines imposed in misdemeanour proceedings, revenues from concession fees for performing communal a airs and other activities, revenues collected by municipal bodies, services, and organisations through their own activities, revenues from grants and subsidies, and other revenues set by the law.

A wide range of competences