You are here: Home / Policies / Regionalisation in Lithuania: an ongoing debate on regional reforms #RoR2017 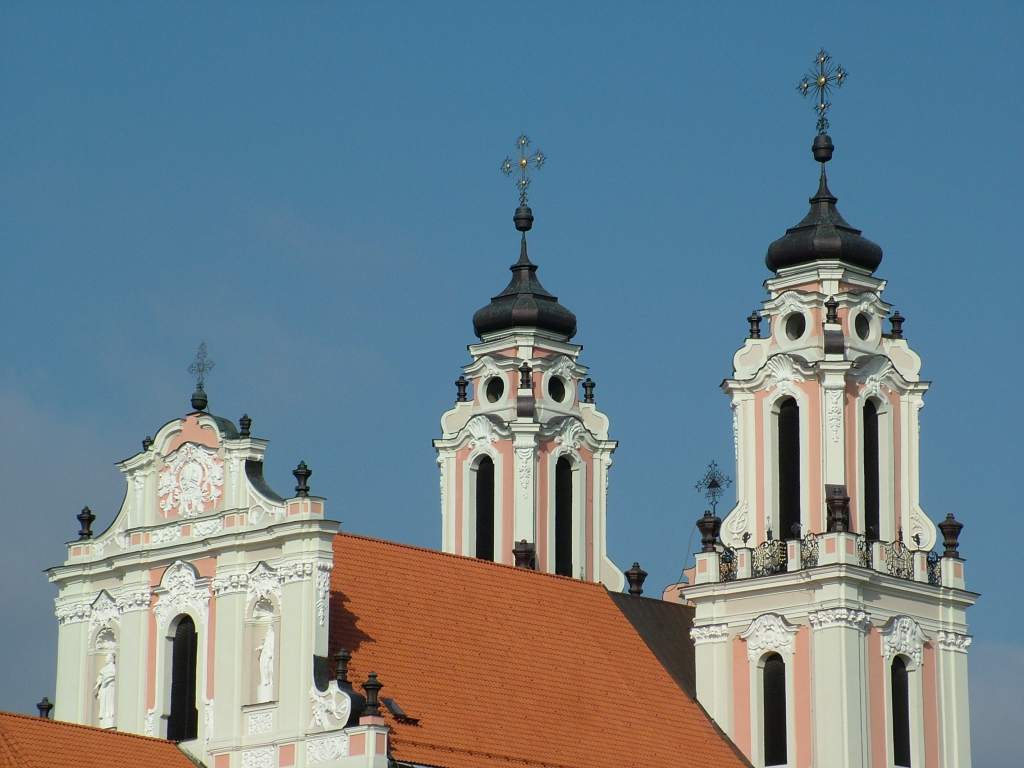 New administrative-territorial units of higher level (counties) were formed with the aim of implementing the provision of paragraph 1 of Article 123 of the Constitution of the Republic of Lithuania stating that: ‘At higher level administrative units, the governance shall be organised by the central government according to the procedure established by law’. Thus it was decided that such government had to be implemented mainly by state officials who were appointed by the central government for a term of four years and were responsible for it, that is to say by county governors and their subordinate state budgetary institutions (county governor’s administration). The said state officials were appointed and the said institutions were established in the spring of 1995 and operated until 1 July 2010.

County governors and their subordinate institutions were constantly criticized by state politicians and municipalities. However, the latter greatly contributed to unpopular actions and required ‘harder decisions’ in the spheres of land reform, privatization of state property, and restoration of the ownership right to the existing real property to its former owners. After 15 years of work the positions of the said state officials and their subordinate institutions were abolished as presumably having completed their mission and duplicating the activities of other public administration entities. The functions performed by them were granted to municipalities and other state administration entities (e.g. the National Land Service under the Ministry of Agriculture, the Ministry of Education and Science, etc.) or these functions were withdrawn.

Lithuania is quite homogeneous according to its ethnic composition: 85% of the population are Lithuanians (according to their nationality). However, the Lithuanian nation evolved from certain tribes and ethnic formations, which had specific cultural features: language and songs, traditions and customs, clothes, architecture, recipes, traditional way of life, etc. All this is respected in Lithuania, which tries to preserve its cultural features for future generations. Therefore, with the aim of fostering this historical cultural heritage, Lithuania is divided into five ethno-cultural regions since 1999: regions of Highland (Aukštaitija), Dainava (Dzūkija), Lithuania Minor (Mažoji Lietuva), Samogitia (Žemaitija), and Sudovia (Suvalkija). These regions’ legal conditions were created in these regions for the functioning of regional councils in order to protect the ethnic culture of the activities which are directed, coordinated and funded by the Council for the Protection of Ethnic Culture under the Seimas of the Republic of Lithuania (hereinafter: ‘the Council for the Protection of Ethnic Culture’).

Regions – Territorial units where the national regional policy of Lithuania is implemented. As already mentioned, the year 1995 saw the establishment of administrative-territorial units- counties (apskritys) at the NUTS III level, where not only the execution of state administration functions was planned, but also the implementation of the national regional policy (from 2000). This included targeted activities of public and other competent bodies with the aim of reducing, by applying differentiated measures, the territorial socio-economic differences between and within regions.

In order to enlarge the role of the regional development councils and to increase the efficiency of their activities a new revised version of the Law of the Republic of Lithuania on Regional Development has been drafted and submitted to the Seimas for consideration in June 2014. The Seimas adopted this law in September 2014.

Since 2008, discussions had been held in Lithuania concerning the possibility of abolishing 10 counties (apskritys) and establishing 3-5 regions intended to perform the functions related to state administration, national regional policy implementation and administration of the European Union support. The actual, practical steps were taken by the 15th Central Government (Cabinet of Ministers) in 2010 when it fulfilled the reform of the counties (apskritys). Unfortunately, the only result of that reform was the liquidation of part of the state institutions operating in the counties (apskritys). The fulfillment of the ideas to establish ‘basic regions’ (NUTS 2 level) with regional councils functioning in them (to be set up by way of delegation) and intended for administrating EU support was postponed.

However, the following features are still a matter of ongoing debate:

On 6 January 2016, by government resolution two additional statistical regions (corresponding to NUTS level 2) were formed: Capital region (consisting of Vilnius County) and Central-Western region (consisting of the remaining 9 counties). In January 2016, a proposal for amendments to the NUTS Regulation was presented to the European Commission. As for the determination of the investment principles in the entire territory of Lithuania and two separate NUTS level 2 statistical regions scenarios (and corresponding administrative structures), forecasts on appropriate development needs for Lithuania and investment priorities for the period after 2020 are still to be carried out.