You are here: Home / Policies / Regionalisation in Greece: are regions weak? #RoR2017 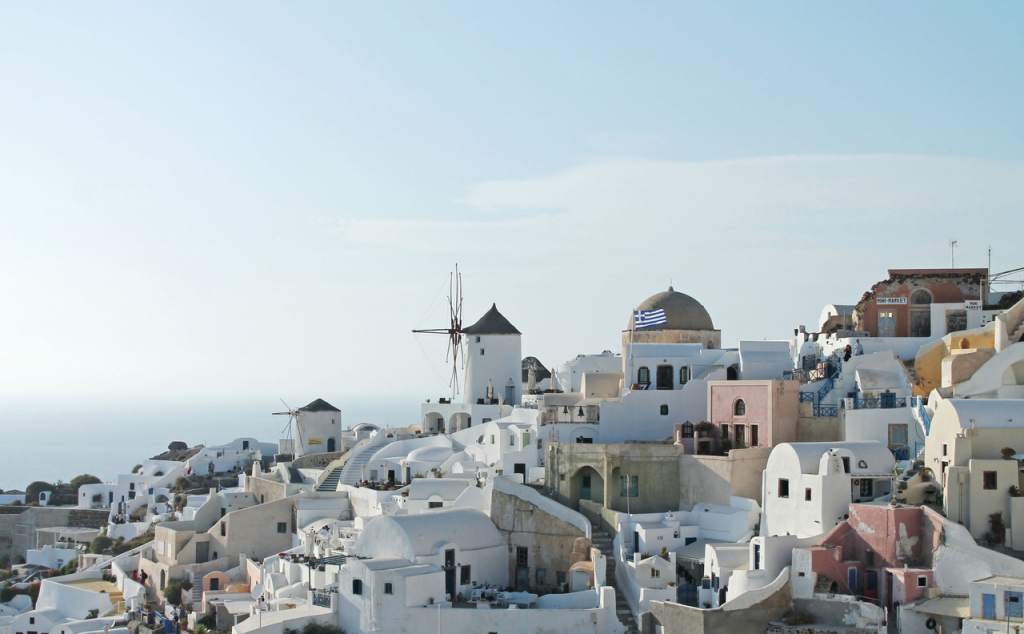 Regions were created in Greece in 1987 in order to respond to organisational and functional requirements of the EU structural policies. Greek regions were not the expression of historically rooted regional identities. Such identities are not particularly strong in Greece (with the exception of Crete), while all over the country local identities obviously overshadow the regional ones. Out of these Greek “Regions Programmes” only a part coincided with historical regions (in Crete, the Ionian Islands, Thessaly and Epirus).

Although it is certainly too early to predict future dynamics of a very young (3 year old) institution, such as regional self-government in Greece, it is obvious that under the given the restrictive constitutional framework that is oriented towards a strictly unitary state structure no one can speak about “regionalisation” in Greece, but simply refer to a second tier of local government in an extremely centralist country.

The 13 Greek regions are not strong regions. They do not have autonomous or special legislative powers and they definitely cannot be classified as institutions of “regionalisation” that could be compared, for instance, to the Italian or –even less so- the Spanish experience.

Greece remains a strictly unitary state and the Greek Constitution simply recognises “two tiers of local government”. The Constitution defines that allocation of competence (both for local/regional and delegated national affairs) among different local government tiers will be regulated by national law.

In Greece, local government has seen a significant number of reforms enhance decentralization during the previous decades. Unprecedented economic crisis (since 2008) and especially rigid stabilization policies imposed by the troika of EU, ECB and IMF (since 2010) combined with top- down approaches seem, however, to bring the long-lasting “rise of local government” to its end. A series of laws and policy measures have drastically restricted space of discretion and initiative given to local authorities during the previous years, especially concerning financial and human resources management. Furthermore, the delegation of additional tasks to local authorities has been suspended and a wave of recentralization seems to emerge.

Despite furious opposition, a series of reforms were attempted by the Greek governments. Reforms were introduced not only in economic policy, but also in other sectors such as pensions, labor relations, higher education and public administration.