You are here: Home / Policies / Regionalisation in Georgia: the politics of regional development are improving #RoR2017 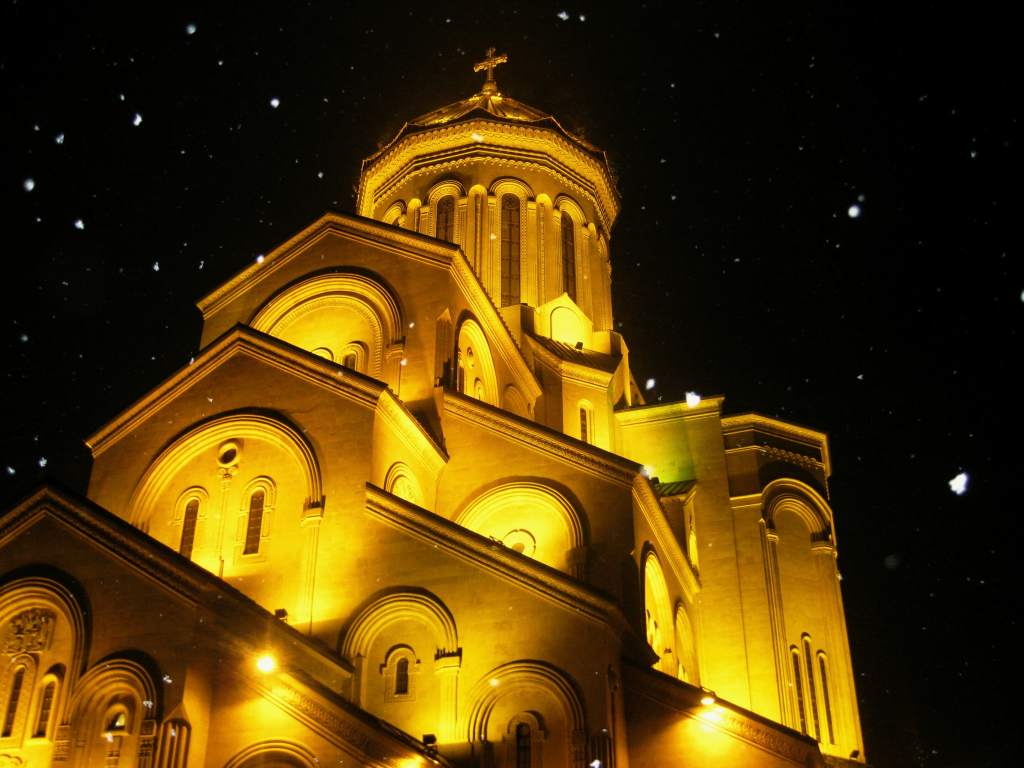 Georgia is an independent, unified, and indivisible state, as confirmed by the referendum of 31 March 1991 – held throughout the territory of the country, including in the Autonomous Soviet Socialist Republic of Abkhazia and the Former Autonomous District of South Ossetia – and by the Act of Restoration of State Independence of Georgia of 9 April 1991.

As mentioned above, the Constitution left open the question of territorial arrangement of the country, hence the question, which form of territorial arrangement should Georgia choose: unitary, regional or federal? By analysing some articles of the Constitution of Georgia, the legislation somehow excludes the unitary system. The mentioned 3rd article of the Constitution discusses this issue, as well as the 4th article, according to which two chambers shall be set up within the Parliament of Georgia – the Council of the Republic and the Senate – after appropriate conditions have been created and local self-government bodies have been formed throughout the territory of Georgia.

The Council of the Republic shall consist of members elected under the principle of proportionality. The Senate shall consist of members elected from the Autonomous Republic of Abkhazia, the Autonomous Republic of Ajara, and other territorial units of Georgia, as well as 5 members appointed by the President of Georgia. The analysis of these paragraphs lets us suppose that after recovery of territorial integrity we will deal with a minimally decentralized and maximally federalized territorial arrangement; however, the distribution of power will be seen in the bicameral parliament and the existence of its upper chamber, Senate, as the existence of representations of territorial units is typical for countries with wide-spread decentralization or federal arrangements. “Legal” regions in Georgia, as administrative-territorial units and units which have the status of legal entity, don’t exist. However, we shall mention that the concept of “region” has different meanings in different issues of Georgian legislation.

According to the current situation, the territory of Georgia includes the capital city Tbilisi and 9 historic-geographic regions; and state governors are assigned in the borders of its territorial- administrative units. In the 2010 State Strategy of Regional Development during 2010-2017 assigned by Government of Georgia, within the realization of state politics of sustainable region development, a region is defined as a functional planning unit, which is the set of administrative territorial units and, as a rule, matches the operational area of Georgia’s State Governor. On the ground of the goals of the strategy, Tbilisi, Autonomous Republics of Georgia and temporal administrative territorial units are also considered regions.

Besides autonomous republics, municipalities and regions are joined into 9 regions within the remaining territory of the country. There is no uniformity between the regions in size, number of municipalities it consists of and/or population number and ethnic composition. There is no legal difference between the statuses of these regions. Their common characteristics are:

Unlike the regions, municipalities have the status of self-governed units and their own, representative and executive authorities, elected by direct elections. Self-government units, the status of municipalities, the basis of legislation on local self-government authority, the rights of local self-government, the rules of their establishment and operation, the questions of financing and budget, and other issues within the historic bounds of a region are regulated by the organic law of Georgia of 5 February 2014, “Local Self-Government Code”. Municipalities have their own elective, representative and executive bodies. International support, especially its financial implication is very important for the regional development of Georgia. From this point of view, the activities of the EU, as a partner, are especially important. Since the 1990s, the EU has helped Georgia to eradicate the results of conflicts in Abkhazia and South Ossetia and it continues to support projects in the region after the August war of 2008. The EU also helps to substantially improve living conditions of temporarily displaced people in Georgia. In 1999 the relationship between EU and Georgia was regulated by the Partnership and Cooperation Agreement. In August 2013, important negotiations regarding the Association Agreement between Georgia and European Union were finalized, which gave the parties the opportunity to negotiate a treaty on the summit of EaP (Eastern Partnership) in November 2013. On 27 June 2014, the Association Agreement between Georgia and EU was signed, as well as the Agreement on Deep and Comprehensive Free Trade Area (DCFTA).