You are here: Home / News / Pushing the rural agenda forward for a sustainable future

On 29 November, the Parliamentary Intergroup on Rural, Mountainous, and Remote Areas (RUMRA) and Mercedes Bresso, Chair of RURMA, hosted a breakfast debate on the need of addressing the energy needs of rural and mountainous areas. The event brought together both industry and policy makers, including Brendan Devlin of the European Commission, who discussed the prospect of the Energy Agenda for Rural and Mountainous Areas.

Committee 1 Vice-President Damir Zobenica (Vojvodina-RS) participated at the event and stated, “AER members represent different parts of the continent. A bit more than 50% of our members are composed mainly of rural areas. A lot of focus is currently put on the EU urban agenda. Yet, a sound territorial development will only happen if urban and rural connect cleverly. It is therefore important to think and discuss the future of European rurality. This is why AER has signed the appeal of its partner network, the European Countryside Movement, to push the European Commission to produce a white paper on rurality in order to force Europe to have this discussion. Current development policies generate significant imbalances between cities and countryside. The gap is growing and leads away from the territorial cohesion required by the Maastricht Treaty.”

The highlight of the Breakfast debate was the official unveiling of the FREE report titled ‘Rural Energy Matters’ by Fulco Van Lede, CEO of SHV Energy. The report brings significant insights into the problems associated with the energy needs of rural areas, including the issues of air quality and fuel poverty. Furthermore, it presents solutions which when adopted will result in 100 million tonnes of CO2 savings and a significant improvement in air quality in Rural and Mountainous Areas.

Participants of the working breakfast are invited to contribute by signing the Declaration on energy efficiency in rural areas, which is part of the new European energy agenda. Signatures should be assigned by December 12th 2016. 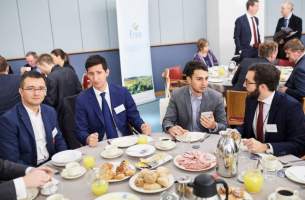 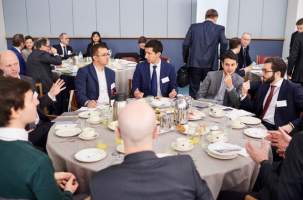 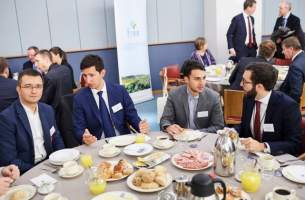 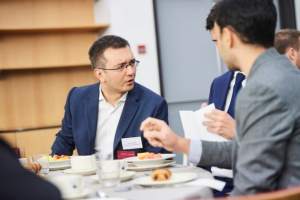