You are here: Home / News / Proposal for a Working Group on Green Hydrogen Adopted 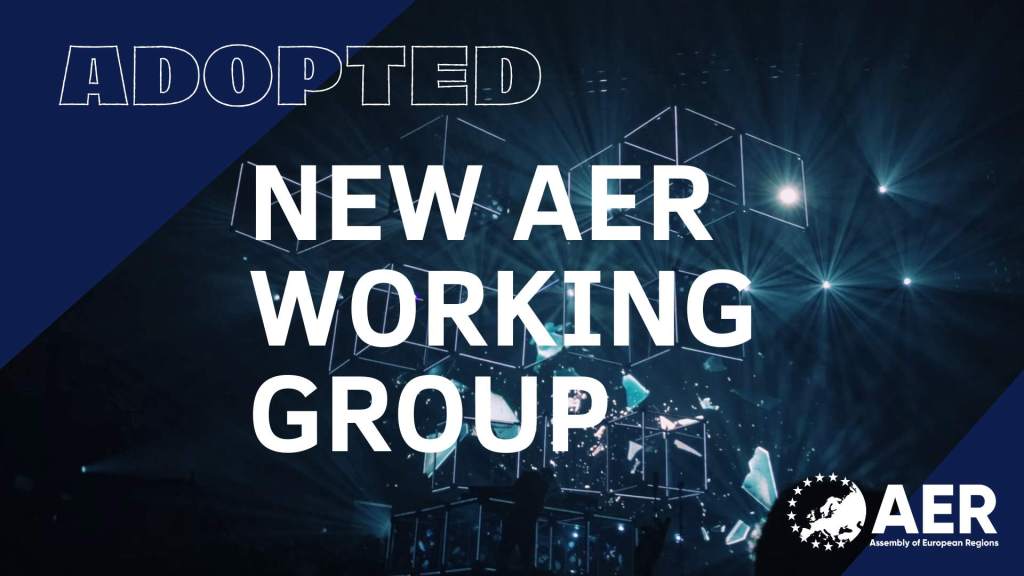 The Executive Board which took place on 13 October 2022 in Brussels (BE) adopted the proposal for the creation of an AER working group on Green Hydrogen.

On May 17th, the AER co-organised with Catalonia the event “Green (H)ydrogen: Powering Our Regions’ Future” at the AER premises in Brussels (BE), under the impulse of the Vice President for Sustainability, Environment & Climate, Albert Castellanos.

The event was an opportunity to:

In the context of this event (presentations are available on the event webpage), as well as through a survey which was circulated, AER members expressed interest in continuing to exchange on the topic, both to exchange experiences in the development of green hydrogen and with views to developing partnerships and EU-funded projects.

Focus of the Exchange and Dissemination of Best Practices

There is significant work to do to scale-up production and demand. At present, hydrogen makes up less than 2% of Europe’s energy mix and is still largely produced from fossil fuels. Producing clean hydrogen from renewable sources like wind and solar is expensive, and while technology has improved and come down in cost, there remain challenges connecting hydrogen production to energy grids and securing enough investment to make it viable.

Regions have a key role to play in scaling up the renewable hydrogen economy across Europe. As noted in a 2020 opinion adopted by the Committee of the Regions, green hydrogen “has the capacity to promote regional and local development because significant parts of the value chain can be established in regions and municipalities”. With the right level of private and public investment, European regions can lead in the creation of self-contained “hydrogen hubs” that link all elements of the value chain.

The role of regions in facilitating, supporting, and developing collaborations for the deployment of green hydrogen was also highlighted during the event on May 17th.

By cooperating and sharing experiences and best practices, regions can inspire each other inter-regionally to the best possible solutions in several areas.

The working group aims to

Regions interested to participate & contribute to the AER working group on Green Hydrogen can fill in this form, to be informed about the activities of the Working Group.

A first online meeting will be announced in the coming weeks on the AER website, to get to know each other, specify interests, identify joint activities, agree on collaboration, and chose a Chair for the working group.

The proposal, which was adopted by the AER Executive Board can be found here.