You are here: Home / News / Outermost regions’ work in AER and worry about Guyana

It is with great worry that the Assembly of European Regions follows the situation in its French outermost member region, Guyana. After two weeks of unrest and the region’s activity put to a standstill, we look upon the start of the negotiations with the French government with trust and confidence.

AER President Hande Özsan Bozatli : « I want to address to the President Rodolphe Alexandre and the people of Guyana the solidarity of the members of AER and the wish that a positive solution to this grave crisis will be found soon. AER will remain an ally of all Spanish, Portuguese and French outermost regions and wants to cooperate more with them ».

These territories are of huge importance for Europe. Leaders in terms of blue growth and innovation, their strategic location opens Europe to the world thanks to their territorial waters and continental borders with some of the South American giants.

At the occasion of the Outermost regions forum in Brussels this week, AER Secretary General Mathieu Mori met with the Presidents of the AER outermost members Alfred Marie-Jeanne (Martinique-FR); Ary Chalus (Guadeloupe-FR), Miguel Albuquerque (Madeira-PT), Vasco Cordeiro (Azores-PT) and Didier Robert from non member region La Réunion (FR). These encounters were the occasion to congratulate Madeira and the Azores for the opening of their regional office in Brussels and their continuing involvement in AER Eurodyssey programme. The opportunity also to talk about potential topics of further cooperation. A specific topic has been pinpointed with Guadeloupe and a joint event will be organised for the benefit of all outermost AER members and beyond.

In light of the coming strategy of the European Union- to be released end of the year – the outermost regions reached a common agreement and handed in a memorandum to the President of the European Commission Jean-Claude Juncker and Commissioner for Regional Policy Corina Cretu. 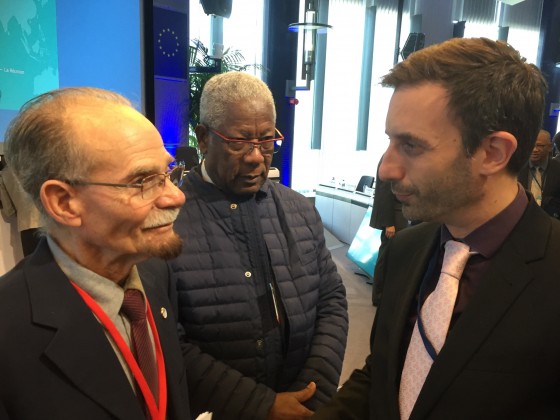 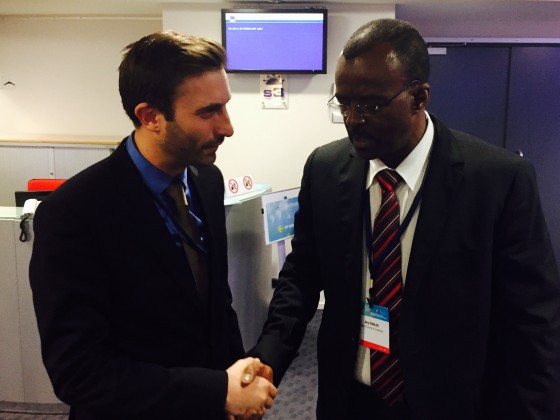 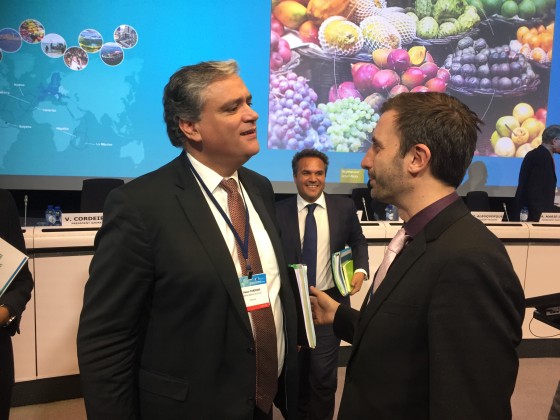 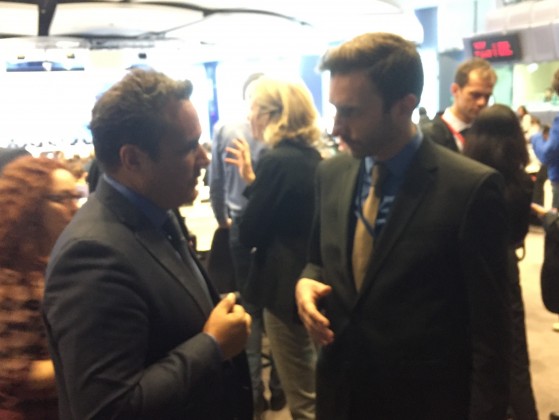 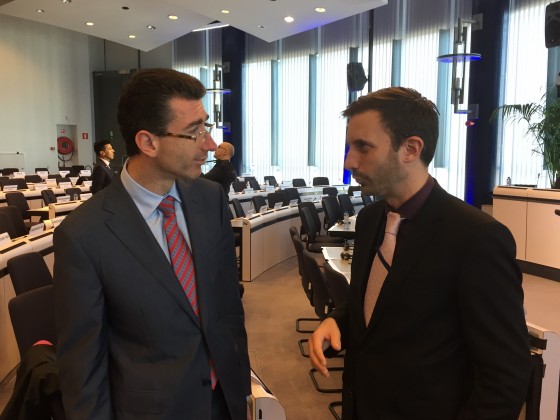