You are here: Home / News / A milestone in the Silver Economy Project: 2017 European Week of Regions and Cities

The AER and the SEED Consortium can only be proud of the great success of the workshop “An Alternative for the future: Silver Economy for cities and regions”!

Through the framework of the European Week of Regions and Cities 2017 in Brussels, the workshop on October 10 attracted around 250 representatives from local and regional authorities, business and service providers, academia and civil society to hear about the social and economic benefits that lay in the European Silver Economy.

The workshop was opened by the First Vice President of the European Committee of the Regions (CoR) Markku Markkula, and was moderated by Anne-Sophie Parent, Secretary General of AGE Platform Europe. The former, who was officially announced as the moral patron of the European Silver Economy Awards, stressed out that today’s responsibility is to find sustainable solutions to the overwhelming growth in the number of people aged 60+ across Europe. 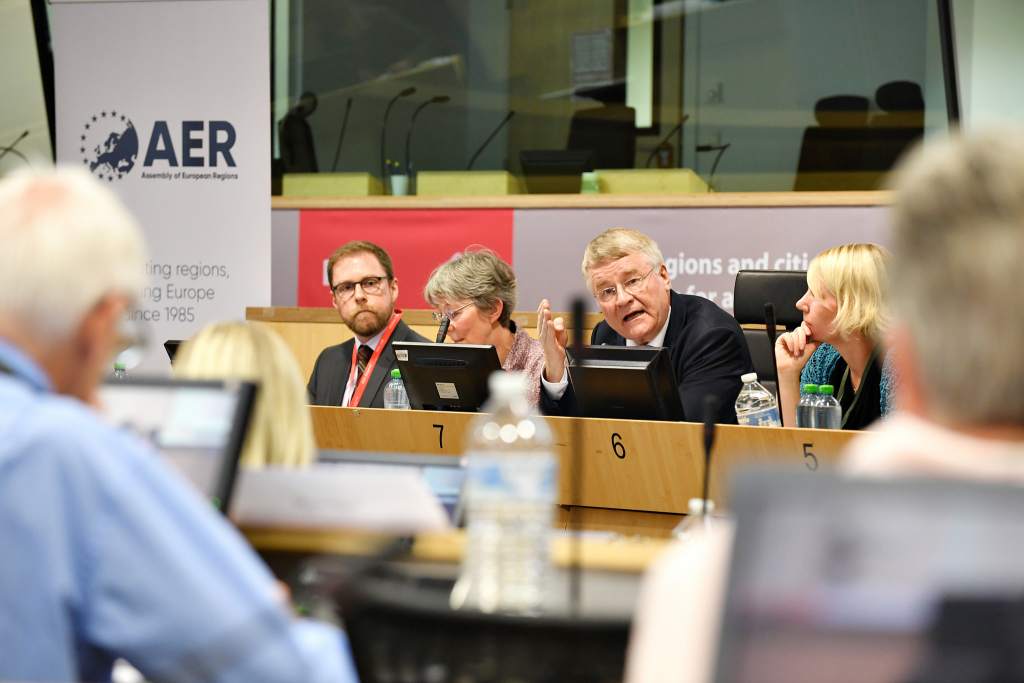 Emphasizing the role of both digitalization and demographic change, Mr. Markkula called for a “bottom-up strategy for the European Silver Economy that can only be achieved by creating synergies among European stakeholders, and by taking into account the economic, ecological, social and cultural dimensions of sustainability”. From Ms. Parent’s side, she pointed out that “the goal of AGE Platform is none other than to reduce the costs of silver economy by mainstreaming older persons’ needs in larger services and products”.

The workshop opening was further complemented by a talk of European Commission’s Programme Officer Horst Krämer, who addressed the transformation of healthcare in the Digital Single Market. He raised concern about the fact that “the rapidly aging of European population is a common political challenge that needs to be addressed by joining forces from all sectors”. 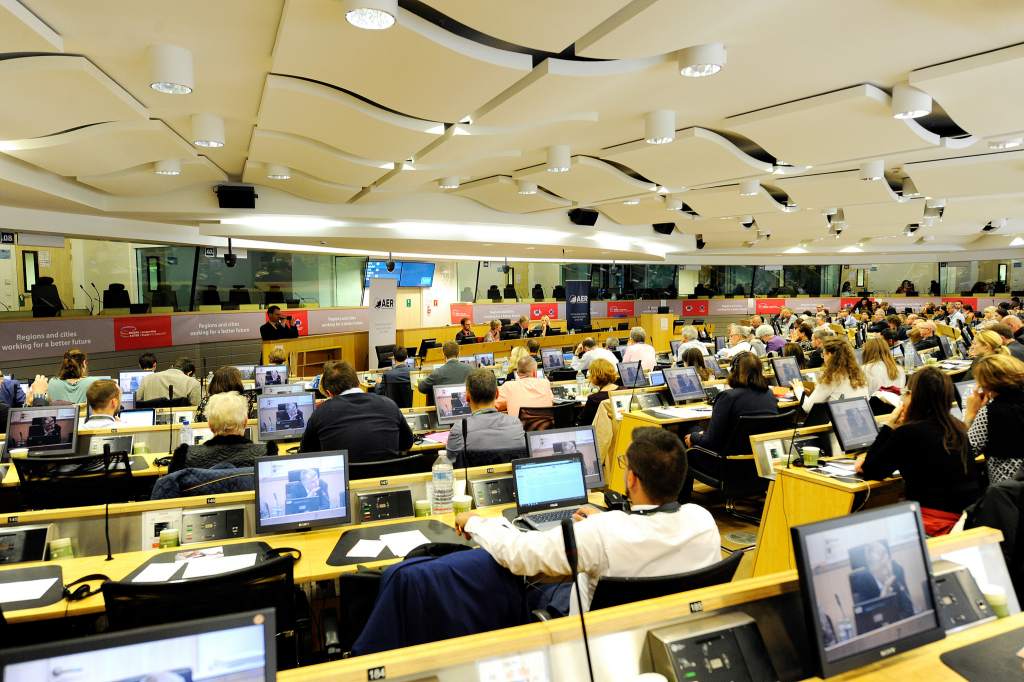 The presentations were followed by an engaged Q&A debate and a live poll session between panellists and the audience. Moreover, the workshop also included a networking session which enabled the participants to continue discussing burning issues linked to the Silver Economy and to establish contact for potential partnerships and future synergies.

Check the following highlights of the Live Poll Session: 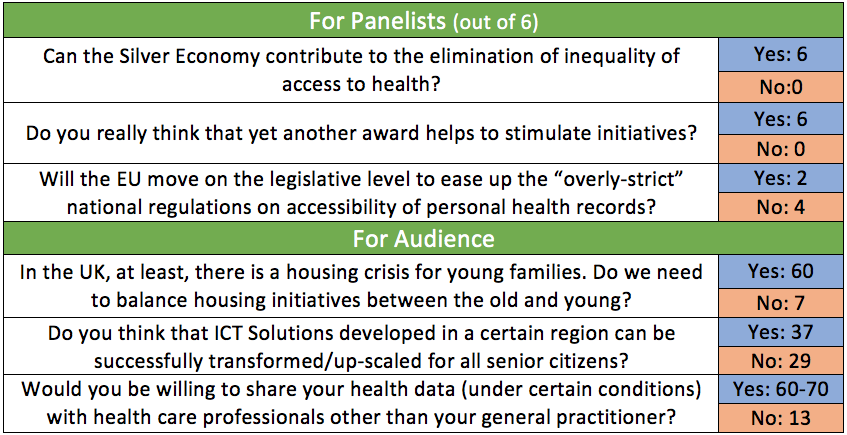 As a conclusion, although rapid demographic ageing is a major societal challenge, it also offers great opportunities for economic growth and jobs in Europe and elsewhere.

According to the European Commission, the Silver Economy is the sum of the economic opportunities arising from the public and consumer expenditure related to ageing and the specific needs of the population over 50. It covers various domains like tourism, care, housing, mobility or financial services, and requires the mobilisation of all stakeholders, in particular cities and regions.

Their actions are crucial and some have already developed comprehensive strategies to address demographic ageing while supporting and developing local business, demonstrating that the Silver Economy as a broad political and economic paradigm holds the promise to benefit to older persons themselves as well as to the public welfare systems and the private economy.

This is why the European Commission has awarded the SEED project (Horizon 2020) that is currently setting up the first European-level award scheme rewarding ICT-based innovative solutions that support the growth of the European Silver Economy.

Do you want to know more about the Silver Economy Awards? If so, please click on the following link: http://silvereconomyawards.eu/

Application still open until the 15th of November!

(Check the whole workshop album of pictures provided by the Committee of the Regions: https://www.flickr.com/photos/euregionsweek/sets/72157687706180204)