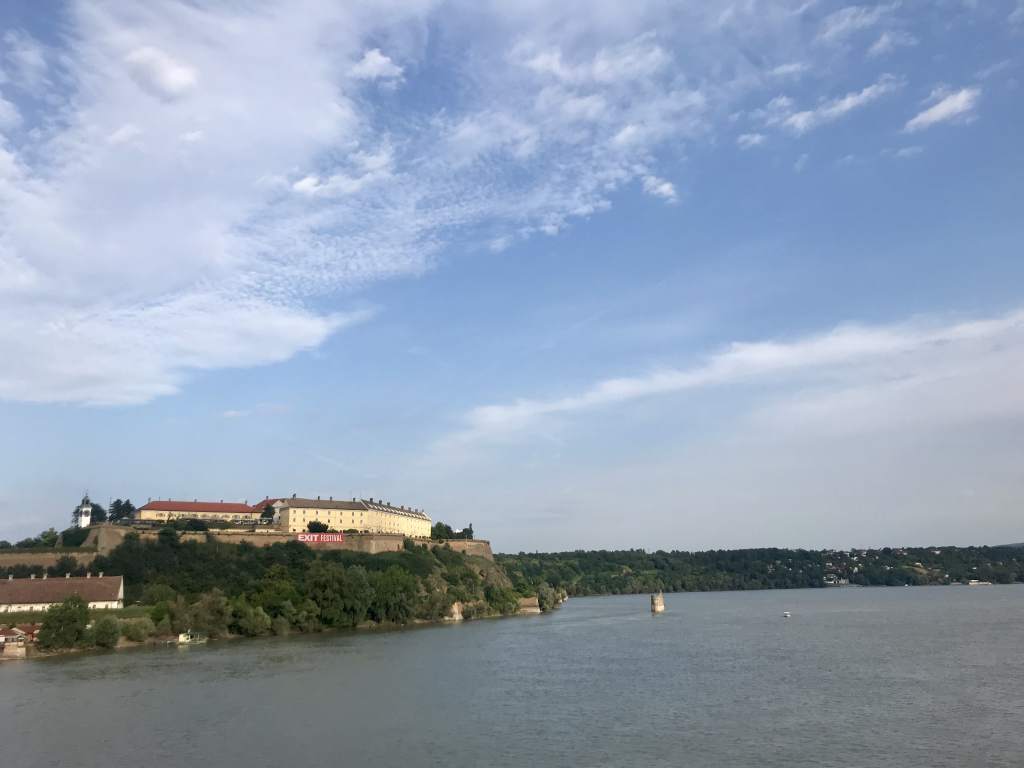 The Autonomous Province of Vojvodina (RS) hosted the 2019 AER Summer Academy, engaging almost 100 participants from all over Europe. Youth participation, equality, migration, environment and unemployment were some of the topics addressed during all the plenaries and parallel workshops. For all these reasons it was a great opportunity to discuss not only the problems that young Europeans are facing in Europe today but also the solutions and alternatives that can ensure a prosperous future.

Thanks to both the effort of the hosting region of AP Vojvodina and the proactivity of the participants, the Summer Academy 2019 became a great forum not to just discuss ideas and policies but also of informal knowledge-sharing. Some activities within the program encouraged the young participants to get to know each other and to create bonds among them.

A Tour around Novi Sad followed by a “Graffiti party” in the city beach “Strand”, the international dinner that took place on the next day, the several concerts during all the week in the Liberty Square and the Exit festival on Thursday night made the delights of the regional delegates and young participants.

Besides that, it contributed to bringing up the importance of a dynamic and sustainable urban life in order to face the challenges ahead of us. These challenges were also discussed within the different workshops and plenary sessions. Youth participation was the main subject during the first day of sessions. The County of Jönköping (SE) and the Canton of Zürich (CH) inspired the audience through two different workshops about the importance of taking part in the public arena in order to defend the interests and rights of youth people all around Europe.

The second and the third day, sectoral concerns such as migration, equality, environment or the labour market were covered. In addition to the regions of Maramureș (RO), Østfold (NO) and Brussels-Capital (BE), participants had the chance to rely on the presence of experts from the AMiD- Access to services for Migrants with Disabilities project or Smart Coop, who provided a wider perspective than the institutional one to the debates.

The Assembly of European Regions would like to thank the Autonomous Province of Vojvodina, the representatives, experts and volunteers of the region whose joint endeavour ensured the Summer Academy success.

A big thank you also to the Summer Academy Organizing Committee (SAOC) members, whose compromise is crucial to uphold every year’s program.

And last but not least, thank you to all the participants, you are the reason why the Summer Academy continues creating unforgettable memories year after year!