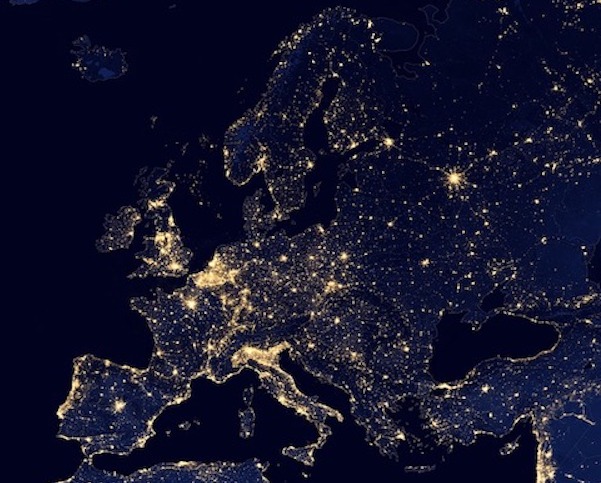 One more time the AER has the chance to contribute to the European Week of Regions and Cities with its workshop entitled “REGIONerating Europe”, to held on the 8th of October.

What’s the 2019 European Week of Regions and Cities?

The so-called EU Regions Week is an annual event co-organised by the European Committee of the Regions (CoR) and the European Commission’s Directorate-General for Regional and Urban Policy (DG REGIO). On this occasion, all the regional and local authorities, as well as other organisations related to regional policies, such as the Assembly of European Regions, can participate in order to showcase their good practices and exchange mutual learning.

This year edition will take place from the 7-10 October 2019 in Brussels (BE). But there is an important date that you should save in your calendar: the 8th of October! Scroll down to for more details…

The Assembly of European Regions cares about the future of Europe and with this workshop intends to bring together relevant EU and regional actors to discuss the next steps of the new European Parliament and the new European Commission on facing the significant challenges that are shaking Europe on nowadays reality.

On the last European elections, citizens had the chance to raise their voice to defend their rights and interests; consequently, the outcome of the polls reflects the citizens’ values and needs for a greener Europe free from far-right parties. With a turnout of over 50 per cent of Europeans voting it has been made clear the need for a more participatory and inclusive approach to the EU decision-making process, towards a European Union shaped and made for and by European citizens.

At the AER we want to make sure that local and regional authorities are taken into consideration and play a relevant role in building up a new European project that is able to deliver on its citizens’ priorities and ambitions. Therefore, in this session, we aim at discussing how cities and regions can serve as a bridge to connect and bring closer citizens to European institutions.

For this session, we will hear a wide range of perspectives on the future of Europe thanks to the different backgrounds and fields of expertise of our panellists. For instance, we will have the institutional, regional, and youth perspective from:

And moderated by Nina Björby, the Vice President on Democracy at the Assembly of European Regions.

*More speakers to be confirmed.