You are here: Home / News / Learning about Communicating Cohesion Policy: Join the Webinar 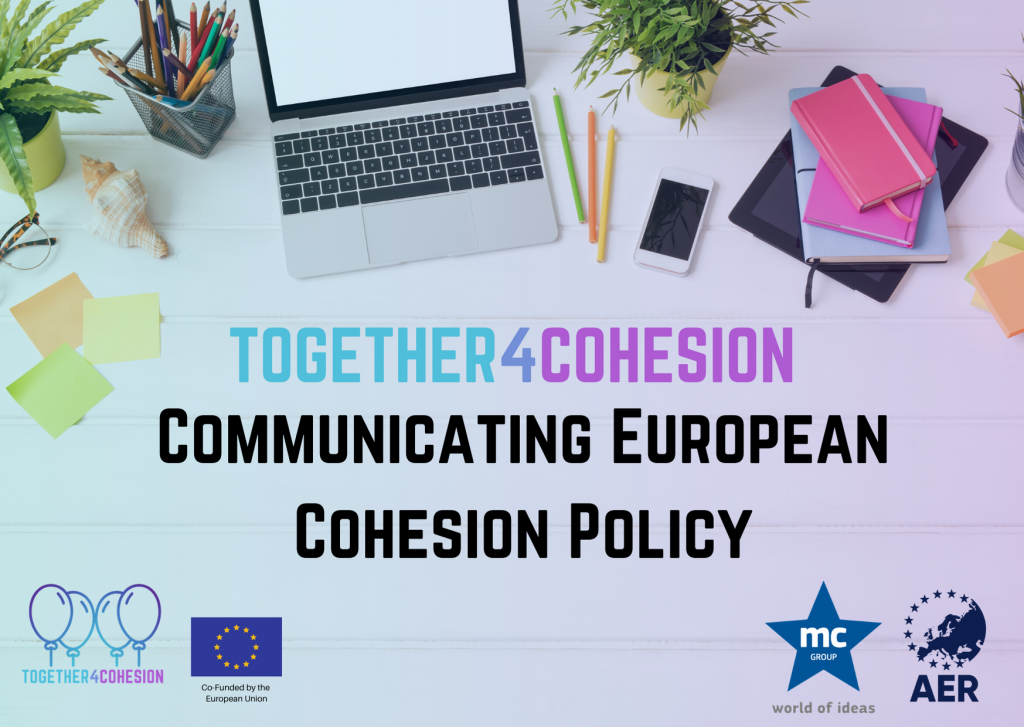 Join our webinar to discuss with EU Commission Official about the perspective of cohesion policy, and to learn how to effectively communicate cohesion policy activities through the inputs from communication experts and regional practitioners.

As the path was rich in experiences and learning opportunities, we want to share what we have learned as well as new inputs on cohesion policy and its communication through the webinar ‘Learning about Communicating Cohesion Policy’.

The webinar will provide participants with the opportunity to acquire or increase their knowledge about cohesion policy, including first-hand insights on the next programming period directly from Diego Villalba de Miguel (Official of the European Commission), as well as on how to effectively communicate its actions and benefits.

The agenda of the event includes: