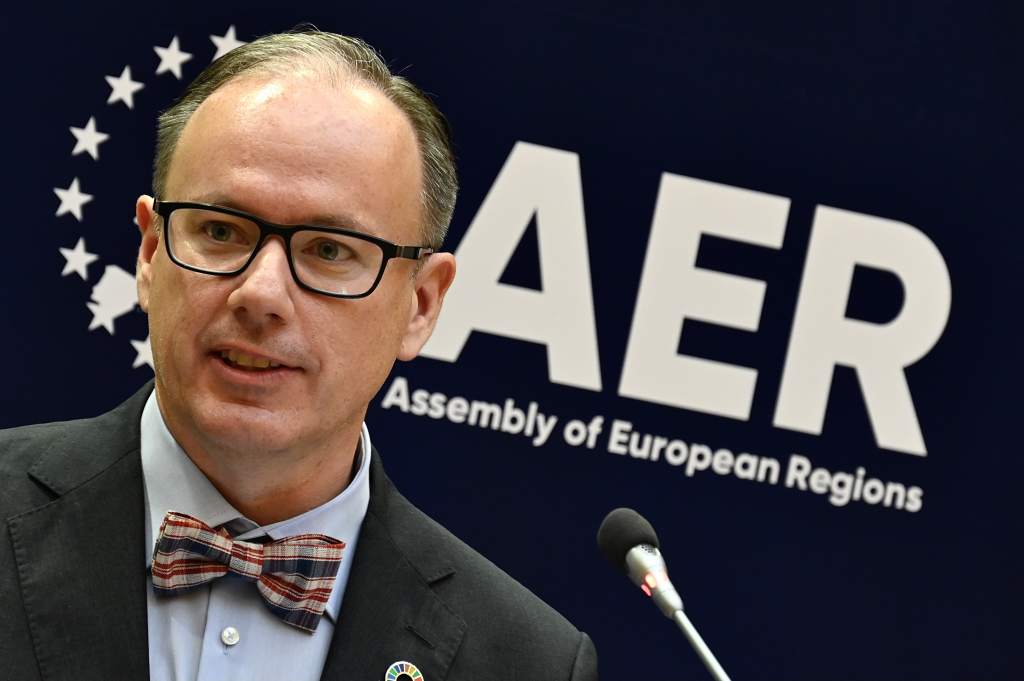 Magnus Berntsson has been the President of the Assembly of European Regions since May 2017.

Magnus Berntsson grew up on the small island of Fotö in the northern archipelago of Gothenburg, Sweden, with a mother working in the private sector and a father working as a fisherman and trawl maker who later studied to become a Psychiatric Nurse.

With his values shaped by this upbringing, Magnus has dedicated his career to regional politics; working to shape a region where no one in society is held back or left behind. Indeed, ensuring a fair green transition has been a priority of his as Västra Götaland’s Regional Minister for the Environment. These values also underpin his work on behalf of all Europeans as the President of the Assembly of European Regions (AER), and as President of Regions for Climate Action (R20).