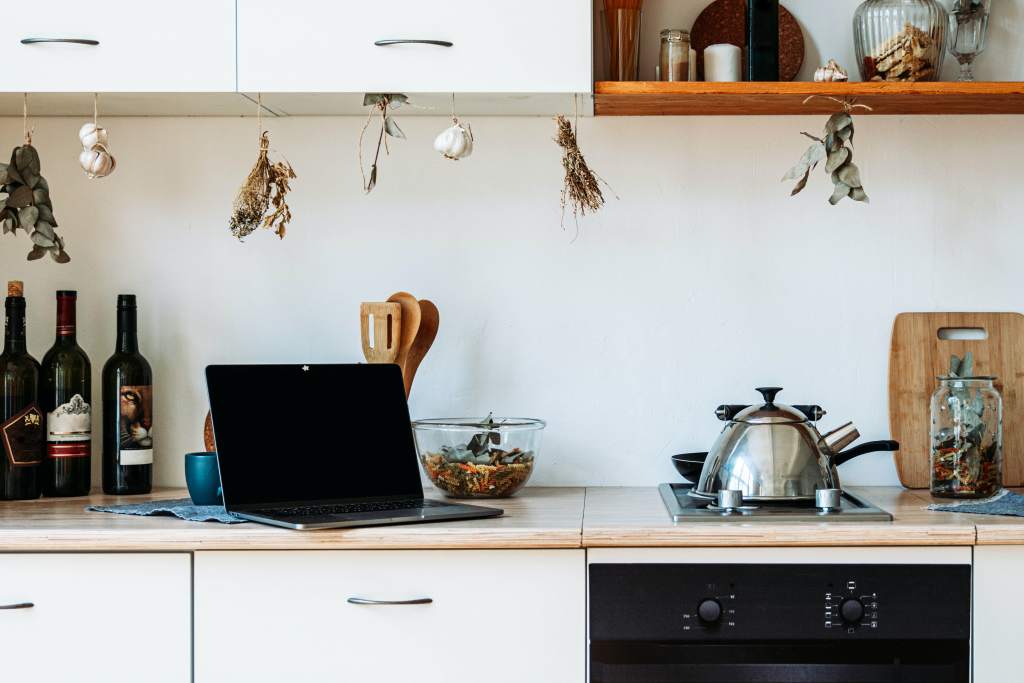 The European Youth Event (EYE2020) is the major event at the European Parliament (EP) aiming to stimulate and involve active citizenship amongst young Europeans. It takes place every two years, but unfortunately, this year has been postponed due to the ongoing COVID19 outbreak.

In its stead, the European Parliament has organised a special online edition, with a variety of activities in digital format!

Among the various topics dealt with, the session on 14 May on work today and after COVID-19 was particularly engaging. A number of stimulating questions were raised, including:

The debate was split into two parts. The first part was focused on the current situation and possible solutions, while the second focused more on the ways to assess and learn from the crisis from a future perspective.

Katarina Barley, was first to take the floor as she explained the impact of the crisis on the workers and supports from the European Parliament. She pointed out that many workers lost their jobs and many others are teleworking. Thus, a collective and prompt response is demanded. Many measures have to be taken by governments at national level as they are beyond the competence of European Parliament (EP). Despite this limitation, the EP is coordinating and supporting all member states with very important means and financial support, especially the part of the economy and the sectors most hit by the crisis. Another tangible impact of the outbreak is the border closure, which blocks workers from easily travelling from one European country to another. Similarly, it makes it difficult for companies to send and receive goods. From this side, the European Commission made a commendable effort and reduced many restrictions. Finally, the European Parliament compensates workers’ hourly reductions, in order to reduce layoffs and allow reintegration once the crisis is over.

In exploring the idea that the crisis could lead us to rethink our approach to flexibility, Miklós Antal, highlighted that there are different types of working-time reductions. The time reduction we are experiencing right now is a “supportive” one, as it is supported by the States or by the EU Institutions. Whereas, it is interesting to also consider a permanent reduction. Studies by Miklos’s group research proved that reduced working time has the potential to solve many EU issues. For instance, work-life balance, environmental issues, and even the economic perspective can benefit in terms of productivity, growth and profits. In times of crisis, often there is a mutation on what is perceived as important for the community. For example, if we usually reward scarce skills in the labour market, in times of crisis, we can shift toward the utility concept instead. Therefore, is very difficult to forecast if the more blurred boundaries between work-life and non-work-life will have a positive or negative effect, as the response is very subjective. Surely, it is much more important to question ourselves on how to transform the current situation and take from it positive outcomes.

By entering the core of the topic, Erik Roebroek, shifted the attention to the meaningfulness of work. He pointed out that crises lead to many re-evaluations of professions, and people who remain excluded might start to ask themselves about the meaning of work. This question could raise awareness of work as a simple tool to achieve a greater sense of collectivity and thus might lead to general demotivation, which is undesirable.

Deepening the benefits of working time reduction, Miklós explained the consistent link, in the current economic system, between growth and unemployment. Considering that we are aware of negative environmental effects derived from continuous growth, the question that arises is:

According to Miklós, we should choose the reductions in working time as it allows us to conserve high employment without effective growth. Currently, we are transferring the benefit of productivity growth into more consumption, but for many people, it doesn’t bring additional wellbeing. Thus, we consume more but nothing appears in the wellbeing indicator, so the consequential question that comes to mind is whether it is possible to transform the productivity growth with more free time. For 100 years, economists have considered this vision as promising, but until now nothing has been done. Indeed, this could be the right time to reflect on how to shift towards this perspective.

Katarina Barley underscored that global development has an impact on people’s lives and the role of politicians should be to try to combine this development so that everyone benefits from it. Rhetorically, she asked why the benefits of digitisation, for example, must always go to the state, entrepreneur, or shareholders rather than workers. Therefore she stressed the importance to bring collective values back to the centre, as these can be considered more important than profit.

Finally, the debate concluded with Miklós’ perspective on the future. He highlighted that there are still many barriers in the system. To give an example, many jobs today are dependent on general overconsumption. For instance, the laborers that take flights multiple times per year are supporting the workers who are working in the airline industry, and so on. Hence, if we move in this direction, we need to be ready to face many disruptions and minimise them. Otherwise, there could be a chain reaction resulting in a dramatic loss of not just jobs, but also livelihoods.

Photo by Stanislav Kondratiev on Unsplash