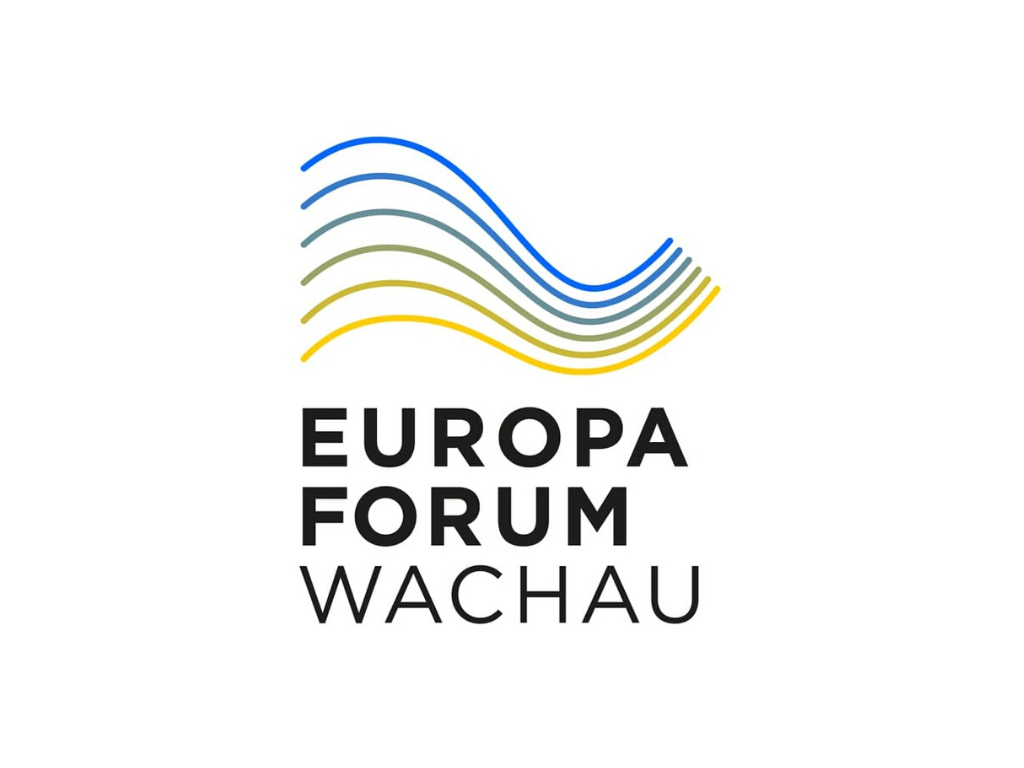 The Europa-Forum Wachau was founded in 1994 on the occasion of Austria’s accession to the EU. Since then, the aim has been to promote the topic of Europe and to communicate it passionately to the citizens.

Since 1995, 26 Prime Ministers and 32 Foreign Ministers, 3 Commissioners and over 10,000 guests have taken part in the Europa-Forum Wachau in addition to one President.

In 2019 it was developed a new format focusing on youth, innovation and megatrends.

For the first time, the organisers of the Europa Forum Wachau decided to turn this event “younger” and more international. In the context of the Erasmus+ programme a project was developed and young people had been invited to take part in various conferences and debates.

The organisers of the Europa Forum Wachau 2019 decided to target young people and to have a more international dimension with the motto: “Making Europe fit for the future”. Young people had been invited to take part in various conferences and debates, being the organisers in the position to offer scholarships to the participants thanks to the EU funded project.

This year, people from 6 nations attended a three-day programme with conferences and debates focusing on megatrends in Europe like connectivity, health, and new work environments. Regarding the topic of health, the discussions turned especially around e-health and how artificial intelligence can be used in the health sector.

The second day and the last day were dedicated to the exchange between personalities from politics, business, and culture. Furthermore, there were different working groups where the participants had the possibility to engage in more conversations with the speakers who were invited. The three working groups were: “Economy and Technology”, “Culture and Identity”, and “Political communication”.

The project was organised in Austria at Stift Göttweig, an abbey not far away from Vienna.

This project has received funding from the European Union’s Erasmus+ programme under Key Action 3: Support for Policy Reform KA347-Youth Dialog