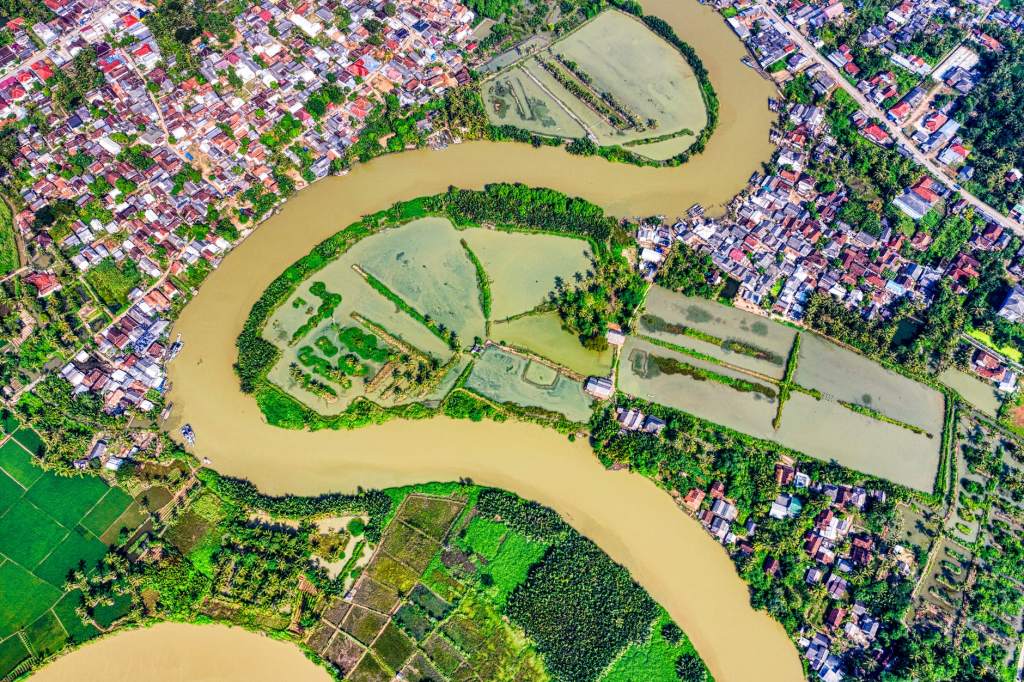 This year’s AER Autumn Committee Plenaries in Podčetrtek (SI), will start off with a conference on Cohesion & Contrasted Regional Realities.

Disparities within regions can hamper sustainable regional development by generating tensions and leading to difficult choices between for instance innovation on the one hand and equal provision of services on the other hand.

A holistic approach to regional development is therefore needed. Place-based strategies, participatory approaches, and multilevel governance are of major interest in this context. At the same time, international cooperation provides opportunities for mutual learning and knowledge flow.

A shift towards inclusive growth policies

According to the OECD, the GDP per capita dispersion is now greater within countries than between countries which means that the different national economies have converged but within countries, regions have diverged.

A policy shift towards inclusive growth policies constructed through an appropriate governance system could counter the development of diverging regions. Inclusive growth policies would integrate policy packages that address both physical/environmental capital and human/social capital to foster equity and cohesion in cities and regions. Key actors involved in such policies would be partnerships across levels of government, as well as partnerships between public and private spheres, and civil society.

The conference will explore the topic of regional development in the face of contrasting regional realities and take the Sustainable Development Goals as a framework, in particular:

Join the conference to learn from our speakers’ experiences and get various insights on the topic of regional development and territorial cohesion.

Photo by Tom Fisk on Pexels.