You are here: Home / Projects / Have you been inspired by Together4Cohesion? A new call for projects is open to communicate cohesion policy 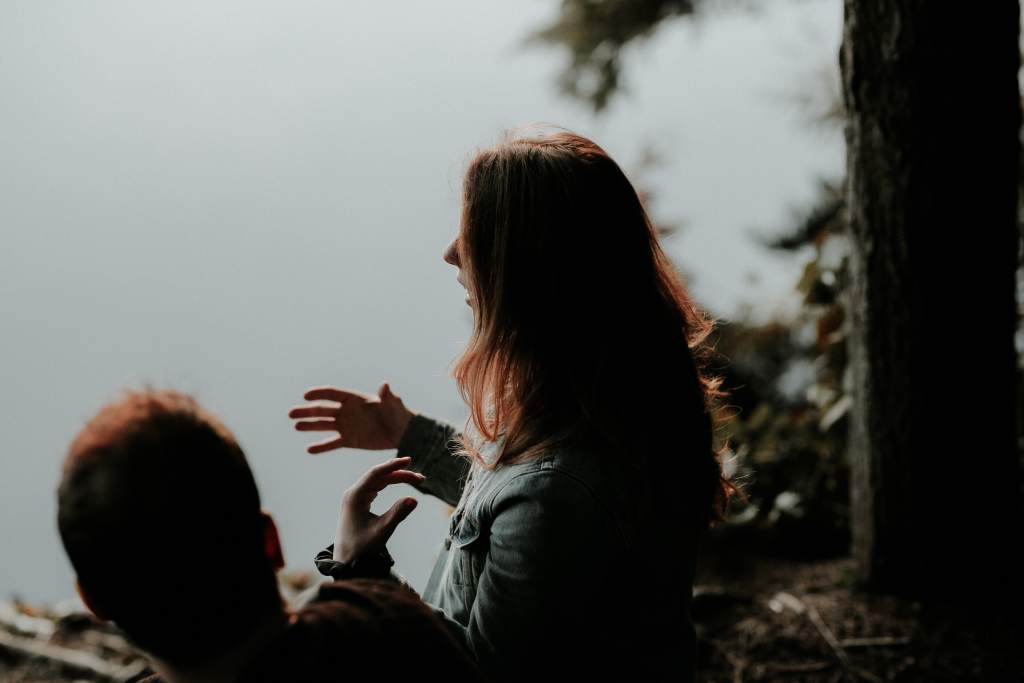 Why do we need to communicate about cohesion policy?

Cohesion policy provides investments that represent the most tangible and concrete proof of the EU’s impact on the everyday life of millions of citizens. Those investments aim to support job creation, business competitiveness, economic growth, sustainable development, and improve citizens’ quality of life.

Despite the local character of the cohesion policy and its major impact on citizens’ life, lack of knowledge about the policy is still widespread. To enable an informed debate about the EU’s future priorities and secure better transparency on the spending of the EU funds, citizens should be more aware of the investments in their countries, regions, and cities.

Cohesion Policy is a key topic within AER and the member regions part of our network. Following the Task Force on Cohesion Policy developed within the AER Bureau as well as the active participation of AER within the Cohesion Alliance, AER implemented a dedicated EU funded project aimed to raise the awareness of the EU citizens and stakeholders on the European Union’s cohesion policy and turn them into active players in the regional and national dialogue on the policy.

The project “Together for Cohesion: Let’s rEUnite”, co-financed by DG-REGIO within the 2018 call for proposals “Support for the information measures relating to the EU Cohesion Policy”, is a wide-reaching communication campaign that ran from April 2019 to July 2020. The campaign was led by the Assembly of European Regions (AER) in cooperation with the Media Consulta International Holding (mc Group) and the strong involvement of six AER flagship regions: Alba and Timis (RO), Catalonia (ES), Csongrad-Csanàd (HU), Trentino (IT), Varazdin (HR).

The experience within the campaign has been very valuable for the flagship regions and inspired also other European regions within AER and beyond. During the campaign, more than 70 projects were showcased reflecting the wide variety of actions supported by cohesion policy. Around 1.8 million people were reached and a solid network was built to continue cooperating in the promotion of cohesion policy.

With the current call for proposals, the European Commission seeks to provide support for the production and dissemination of information and content linked to the EU Cohesion policy.

The specific objectives of this call for proposals are:

• To promote and foster a better understanding of the role of cohesion policy in supporting EU’s regions;

• To increase the awareness of projects funded by the EU – through cohesion policy in particular – and of their impact on people’s lives;

• To disseminate information and encourage an open dialogue on cohesion policy, its results, its role in delivering on the EU’s political priorities and on its future;

• To encourage civic participation in matters related to cohesion policy and to foster citizens’ participation to setting priorities for the future of this policy.

The eligible partners are:

• public authorities (national, regional and local), with the exception of the authorities in charge of the implementation of Cohesion policy following Art 123. of Regulation (EU) No 1303/2013 of the European Parliament and of the Council of 17 December 2013;

• above mentioned legal entities established only in the EU Member States.

Applications for project proposals have to be submitted by the 12th of January 2021. Before proceeding with the submission, it is essential to carefully read all documentation provided by DG Regio and in particular the call for proposals released by the European Commission.

If you are willing to embark on this opportunity released by DG Regio, don’t hesitate to contact the AER Project Unit.