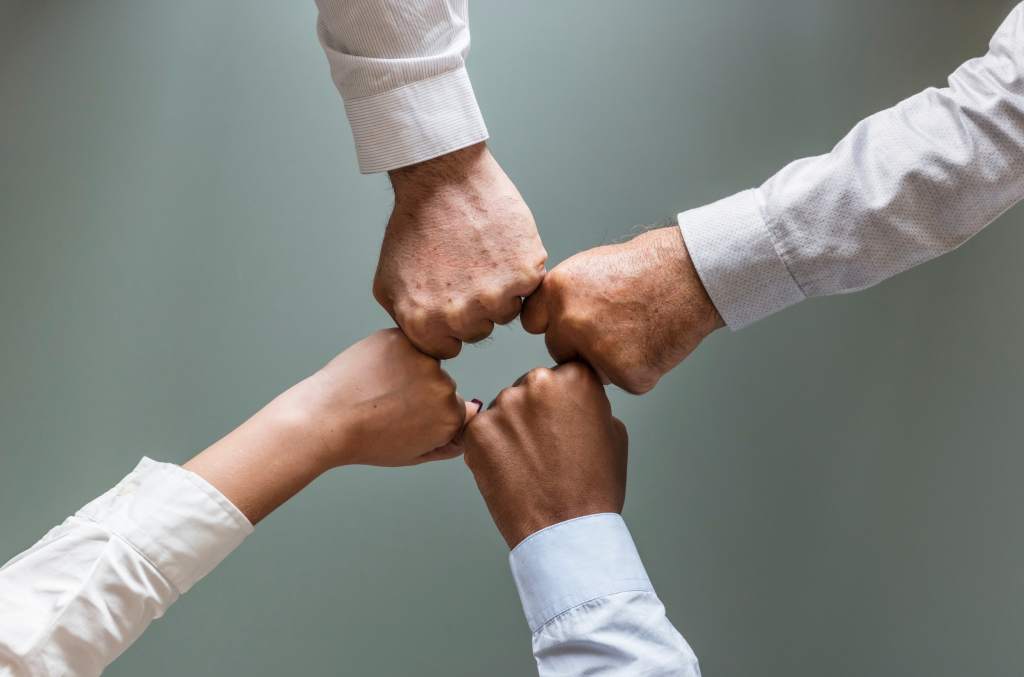 Following the decision by the Bureau to set up a Task Force to prepare the AER Political Priorities for the period 2020-2025 at the Bureau Meeting in Gelderland (NL) on 22 November 2018, AER is forming a Task Force to carry out this work.

Nominations will be accepted on a first-come, first-serve basis.

To foster a better gender-balance of AER working structures, the first four male and first four female nominated will be accepted.

AER Political Priorities are developed by the Bureau. They provide the priority areas for its mandate and general orientations for the work of the network.

At the Bureau Meeting in Gelderland (NL) on 22 November 2018, it was agreed that every 5 years, Bureau Members will set out the AER Political Priorities, outlining the critical issues AER will need to prioritise to achieve its mission. The aim is to provide a common vision and focus for a clear direction and longer-term drive of operational priorities.

The Task Force consists of representatives from the Bureau (8 members), Executive Board (2 members), Youth Regional Network (1 member) and the Secretary-General.

The Task Force will be chaired by the two Executive Board representatives. The Chairs will play an important role in facilitating the discussions, collating the feedback from the discussions and consultations and developing a draft political priorities document.

Members will hold their position for a maximum period of six months.

The Task Force will prepare the AER Draft Political Priorities, through a consultative process with AER Members, for approval by the Bureau at its Autumn Meeting on 5 December 2019.

Taskforce members’ seconded officers and AER secretariat will assist with the process.

The work of the Task Force will be completed when the political priorities are submitted to and adopted by the Bureau.

The Task Force will meet twice during its mandate via webconference and in-person during the Autumn Committee Plenaries in Podčetrtek (SI) on 24 September – 26 September. Most of its work will be accomplished through virtual means of communication (email, online document collaboration).

If you are interested in making a nomination to join the Task Force, please complete the online nomination form available here no later than 30 May 2019.

Should you have any queries regarding the nomination process please do not hesitate to contact the AER Secretariat: Vania Freitas –  [email protected] / +32 2 400 10 86.