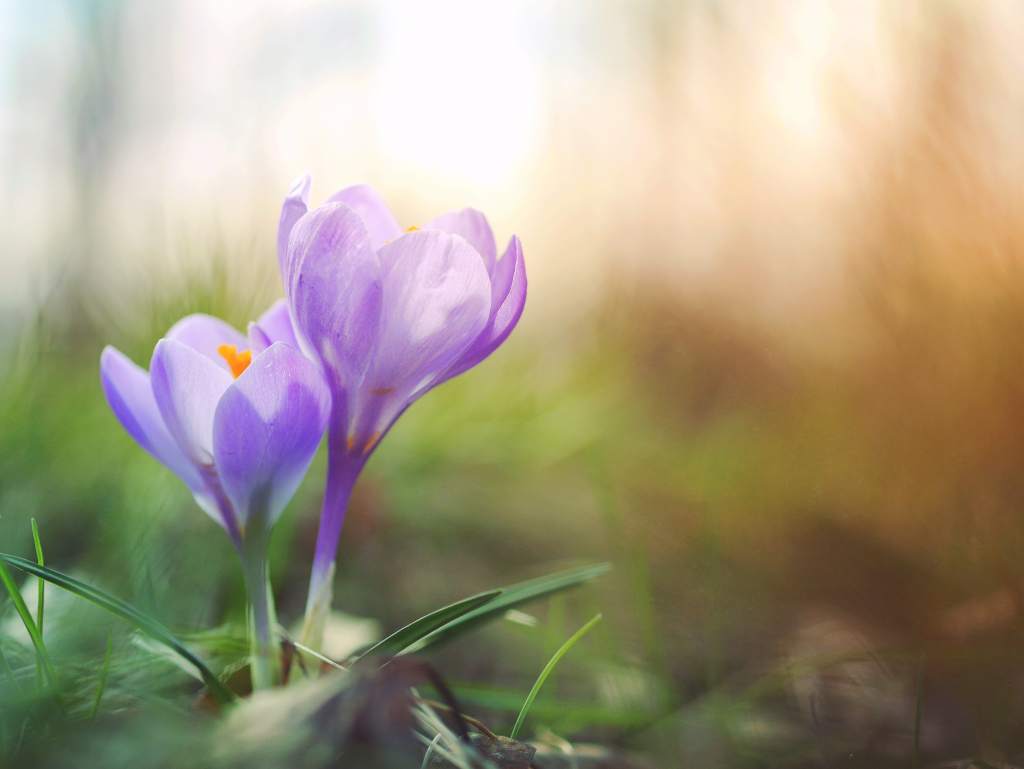 Twice a year the members of the AER Committee on Culture, Education and Youth gather in plenary meeting. This is the opportunity to set goals for cooperation through the elaboration of a joint work programme and to evaluate progress every six months.

On the occasion of the Spring 2018 Committees’ plenaries in Arad, AER members identified joint actions they wanted to implement with fellow regions. A year later it is time to evaluate progress, celebrate achievements and share experiences!

During the elaboration of the work programme in Arad, planned activities were organised in 3 categories:

The below progress report was compiled for the Spring 2019 plenary meeting in Örebro. It gives an overview of the situation, 1 year after the adoption of the work programme.

“Road to the Future”: ongoing

Road to the Future” is a project submitted under the Erasmus+ programme, within the Key Action 3 – Support for Policy Reform, and it is designed around the European Parliament Elections in 2019. First, it will encourage debate among young European on the European elections and increase young voters turnout. This will be realised through training of youth activists, leaders and the development of tools and resources. After the elections, the project will continue the training for trainers and mentors, based on the ideas collected during the first phase. This will ensure that young people gain the knowledge, skills and tools necessary to be engaged for the future of Europe at the local level.

AER is responsible to connect young people and decision makers, especially via the involvement of the YRN.

The project will launch an integrated campaign “Together for Cohesion: let’s rEUnite!” with ongoing press functions and an activity mix which will allow us to achieve indirect and direct reach of the target audience.
The campaign centers on the stories of locals in regions in each of the five selected countries (Croatia, Hungary, Romania, Italy and Spain), as a highly-relatable focal points to convey the positive impact of Cohesion policy in people’s everyday lives.

The project is led by AER with the international communication agency MC Group (DE). The application was submitted to the DG Regio on the media calls for proposals.

The project is part of AER’s work on Cohesion Policy.

Dialogue between elected politicians and Youth representatives aims to promote the active participation of young people in democratic life and foster debate around the major issues affecting youth. After several exchanges, the project initiator, the Province of Vojvodina (RS), and the potential coordinator, Timis County Council (RO), agreed that there the conditions to finalise the submission were not met.

This year the Silver Economy Awards replaced the traditional AER Regional Innovation Award. The first Awards Ceremony took place on May 2018 in Brussels.

This programme will be a follow-up programme of the former Centurio programme, which was implemented for several years in AER and was very successful. The programme supports innovation in the public sector & capacity building by allowing civil servants to be placed in another region for a few months, learn processes and practices there and share their experience when they come back. The action is led by Committee 3 President Radimir Čačić, Varaždin (HR)

Committee 3 would like to exchange good practices on youth entrepreneurship and identify best practices in Europe.The idea is to develop curricula, which could be applied in different region.

Members expressed the intention to follow up on activities on culture and health as well as wellbeing, education and culture to fight obesity.
The AER Transversal Group on Equal Opportunities held phone calls to identify joint actions on the topics identified by the Group.

In the framework of the cooperation with the European College of Cluny, AER will offer on youth mobility for regional policy makers in the first year the College will be operating. The Eurodyssey Steering Committee will be developing and implementing this training.
Regular meetings are taking place between AER and the Cluny Steering Committee.

Raise awareness on added value for members of programme: ongoing

Promote youth mobility for all across wider Europe via the Eurodyssey programme & ensure all AER members are aware of the opportunities the programme offers. The Catalonia President will lead the action and the Eurodyssey Steering Committee and Eurodyssey members will participate as well.

The three AER committees and the AER Task Force on Migration worked closely together to develop messaging ahead of the International Migrants Day: Promoting Diversity in Regions event in Barcelona on Tuesday 18 December 2018.
Participants shared their experiences and good practices in diversity management at regional level, including examples of policies, programmes and projects promoting inclusion, participation in civic, economic and political life, positive intercultural interaction and the sense of belonging.

The 2018 Autumn Committee Plenaries were hosted by the region of Vojvodina in Serbia from 25 – 27 September 2018. A detailed recap of all the meetings that took place is available here.

On the occasion of the 2018 Autumn the Committees Plenary meetings in Vojvodina, the Committee on Culture, Education and Youth a discussion took place on the launch of the Civil Servant Exchange Programme, an initiative proposed by Radimir Čačić, President of this Committee. This programme will be hosted at the European College of Cluny, in the region of Bourgogne, France and is expected to be operational by 2020.

Panel discussion at the Vojvodina plenaries on Open data for regional development: finished

On the occasion of the Autumn plenaries in Vojvodina, the panel discussion “Open data for regional development: governance, start-ups and innovation” took place.

The discussion focused on how public institutions collect and generate enormous quantities of data in areas as varied as unemployment, air pollution, hospital consultations etc and how this data can best be re-used to create or improve both public and private services. There is a need to change the political perception of Open Data and instead view it as opportunity for policy-making.

The event brought together policymakers, entrepreneurs, academics and representatives of the third sector for vivid exchanges. A follow up article with updates on what happened in Brussels was published.

Members at the Committee 3 plenary meeting expressed interest in working on LGTBIQ rights and sexual identity in education systems. After the 2018 Spring no concrete initiatives were identified. In case this topic is still relevant to members steps for implementation need to be defined at 2019 plenary meeting.

Members at the Spring 2018 meeting expressed interest in exchanging experiences on sex and relationship education in schools. After the 2018 Spring plenaries no concrete initiatives were identified. In case this topic is still relevant to members steps for implementation need to be defined at the Spring 2019 plenary meeting.

Creation of an informal network of regions with a focus on immersion and visualisation of world heritage and cultural heritage. Best practices, exchange of methods and exchange of “products”, I.E. VR, AR & MR visualisations of different cultural heritages, museums and schools. Gävleborg (SE) will lead the action, other supporting regions are Västragötaland (SE) and Västernorrland (SE).

Västra Götland is particularly interested in developing cooperations around walking and hiking paths along cultural routes through the path of St Olov. Västra Götland is a “missing link” in the path from Santiago de Compostela to Nidaros and is developing this path. The path should be completed by 2031 for the big celebration of St Olov.
Members have been made aware of initiatives around cultural routes. So far no additional activities were planned. In case this topic is still relevant to members steps for implementation need to be defined at the Spring 2019 plenary meeting.

Nordland (NO) expressed interest in working around the topic of digitalisation in education. The AER Secretariat disseminated information via the website and mail on opportunities in this field, in a project development workshop held in Brussels, which was attended by Varazdin (HR). No additional activities were initiated.

Members agreed in September 2018 that the Task Force on Cohesion will now the responsibility of the Bureau, which is also in charge of Task Forces. Joint actions include:
– Convene joint advocacy: Bureau Members adopted an updated position on the European proposals for the future EU cohesion policy, setting out changes European regions propose to make to the new framework.
– Advocate towards the European Union and States
– Work in alliance with other relevant stakeholders and European associations
Flevoland (NL) is coordinating the implementation of the action and the cohesion policy task force help implement the action.

Member regions can decide to initiate joint actions and find partners among AER members. Regions can get support from the Secretariat to connect with other regions, get an overview of existing legal framework and identify relevant actions, target institutions. The AER Secretariat will also organise Breakfast Briefings to help regions organise their advocacy activities.

Members can propose new joint initiatives at any time during the year, these are then approved by the Executive Board and included in the Committees work programmes and the AER action plan.

Photo by Aaron Burden on Unsplash