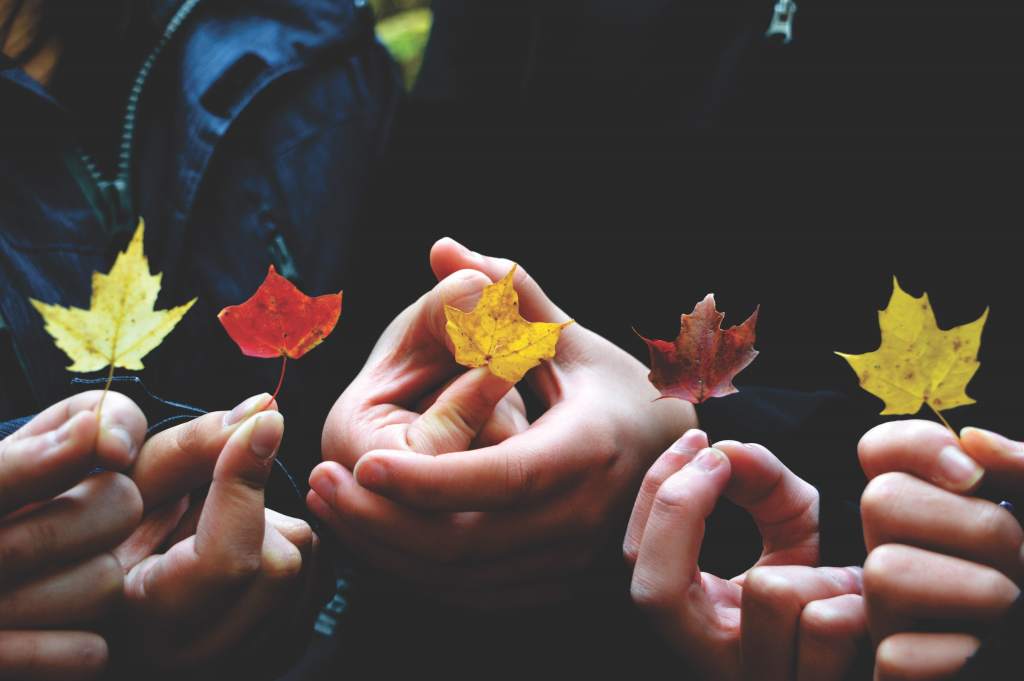 Twice a year the members of the AER Committee on Culture, Education and Youth gather in plenary meeting. This is the opportunity to set goals for cooperation through the elaboration of a joint work programme and to evaluate progress every six months.

On the occasion of the Committees’ plenaries in Arad, AER members identified joint actions they wanted to implement with fellow regions. Six months later it is time to evaluate progress, celebrate achievements and share experiences!

During the elaboration of the work programme in Arad, planned activities were organised in 3 categories:

The below progress report was compiled for the autumn 2018 plenary meeting in Novi Sad. It gives an overview of the situation, 6 months after the adoption of the work programme.

Road to the Future” is a project submitted under the Erasmus+ programme, within the Key Action 3 – Support for Policy Reform, and it is designed around the European Parliament Elections in 2019. First, it will encourage debate among young European on the European elections and increase young voters turnout. This will be realised through training of youth activists, leaders and the development of tools and resources. After the elections, the project will continue the training for trainers and mentors, based on the ideas collected during the first phase. This will ensure that young people gain the knowledge, skills and tools necessary to be engaged for the future of Europe at the local level.

AER is responsible to connect young people and decision makers, especially via the involvement of the YRN.

Dialogue between elected politicians and Youth representatives aims to promote the active participation of young people in democratic life and foster debate around the major issues affecting youth. After several exchanges, the project initiator, the Province of Vojvodina (RS), and the potential coordinator, Timis County Council (RO), agreed that there the conditions to finalise the submission were not met.

The project will launch an integrated campaign “Together for Cohesion: let’s rEUnite!” with ongoing press functions and an activity mix which will allow us to achieve indirect and direct reach of the target audience.
The campaign centers on the stories of locals in regions in each of the five selected countries (Croatia, Hungary, Romania, Italy and Spain), as a highly-relatable focal points to convey the positive impact of Cohesion policy in people’s everyday lives.

The project is led by AER with the international communication agency MC Group (DE). The application was submitted to the DG Regio on the media calls for proposals.

The project is part of AER’s work on Cohesion Policy.

This year the Silver Economy Awards replaced the traditional AER Regional Innovation Award. The first Awards Ceremony took place on May 2018 in Brussels.

This programme will be a follow-up programme of the former Centurio programme, which was implemented for several years in AER and was very successful. The programme supports innovation in the public sector & capacity building by allowing civil servants to be placed in another region for a few months, learn processes and practices there and share their experience when they come back. The action is led by Committee 3 President Radimir Čačić, Varaždin (HR)

Committee 3 would like to exchange good practices on youth entrepreneurship and identify best practices in Europe.The idea is to develop curricula, which could be applied in different region.

Contacts have been established with EMAX, a Swedish organisation, which organises innovation camps to identify areas for cooperation.

Building on AER’s role in advocating for a strong cohesion policy, and following the adoption of a position paper on the future of cohesion policy post 2020 at the Bureau meeting in Sankt Pölten, Lower Austria (AT) on 1 June 2017, AER will continue to convene and deliver joint policy influencing work for the future cohesion policy by:

The Task Force on Cohesion Policy post 2020 will continue to support the work of AER in this field, providing strategic direction and oversight.

These actions aim to ensure European regions engage in the future cohesion policy discussions at regional, national and European level, and meaningfully contribute to the design and implementation of a stronger and more effective reformed policy.

Members can propose new joint initiatives at any time during the year, these are then approved by the Executive Board and included in the Committees work programmes and the AER action plan.

Photo by Providence Doucet on Unsplash