You are here: Home / Featured / Brexit and the Brussels-Capital Region 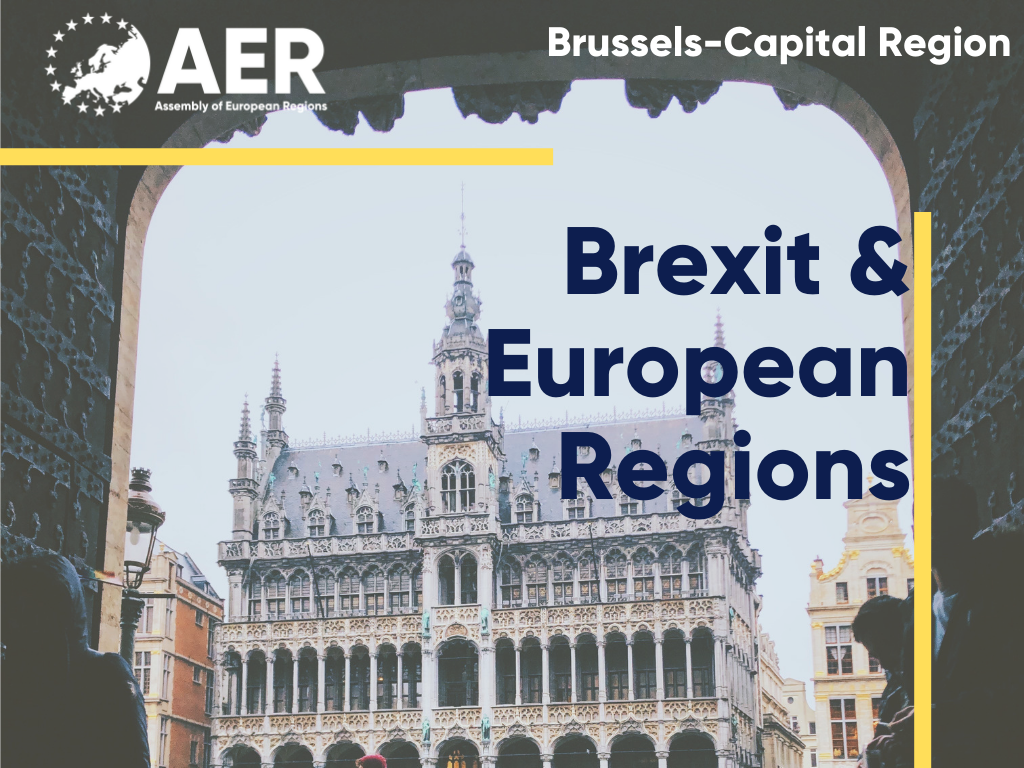 This article, written by the Brussels-Capital Region, is part of our Brexit & European Regions Series.

The Brussels-Capital Region is important to the United Kingdom both in terms of economic opportunity as with respect to its citizens working in international institutions and the private sector. As the Brexit date approaches, businesses and citizens both in Brussels and in the UK are not only getting ready for potential adverse effects – opportunities are on their radar as well.

The UK is the fourth largest commercial partner of the Brussels-Capital Region. About 700 Brussels’ businesses export to the United Kingdom, and 55,000 jobs are concerned.

Hence, strong economic ties between the UK and Brussels are and will continue to be an important factor in the relationship. As one of the global “city-regions”, Brussels plays a vital role in the world economy because of the direct link to the international financial system and global multinational companies.

Although it is difficult to determine the exact impact of Brexit on Brussels’ economy, the UK’s departure could also create economic opportunities.

In order to prepare for Brexit, the Brussels-Capital Region has been targeting UK-based businesses which are likely to relocate in order to continue benefitting from being part of the European internal market. To do so, the region has launched the campaign “The future is close. Brussels is yours”, which was designed under the leadership of the Brussels Secretary of State for Foreign Trade with the help of Brussels International and Hub.Brussels. The finance and insurance sector, the audiovisual industry and life sciences were specifically targeted by the campaign.

Furthermore, as capital of the European Union, Brussels hosts numerous international organisations. It is estimated that around 1300 UK civil servants are working within the EU institutions alone. More largely, approximately 8500 UK citizens live in Brussels.

The Expat Welcome Desk (EWD) of the Office of the Brussels Commissioner for Europe and International Organisations offers a personalised administrative assistance service to the international community in Brussels. This public service gives UK citizens in Brussels guidance on all Brexit-related issues. British residents in Brussels are facing a period of uncertainty. They hope to be able to continue their lives in this region, where they have built up their professional careers and where they live together with their families. Although satisfactory solutions to the question of reciprocal citizens’ rights remains a priority of the negotiations, many issues remain regarding healthcare, schooling, tax, pensions and rights of residence.

In addition, the EWD is often consulted on the acquisition of Belgian nationality, which is a complex procedure involving several administrative levels. It appears to be a promising area for British expats since Belgium – unlike many other EU member states – accepts double nationality. Having spoken at most seminars and Brexit events for UK citizens in the Brussels Region, the EWD experiences on a daily basis that the prospect of a hard Brexit is particularly confusing and even frightening for them, let alone a no-deal Brexit. Although Belgium’s Deputy Prime Minister stated that safeguarding citizens’ rights in case of no-deal “is a priority”, both for Brits in Belgium and Belgians across the Channel in the UK, much uncertainty remains.

If your region would like to contribute an article to this series on Brexit & European regions, please do not hesitate to contact the AER Communications Team ([email protected])