You are here: Home / News / Brain Drain vs Brain Gain 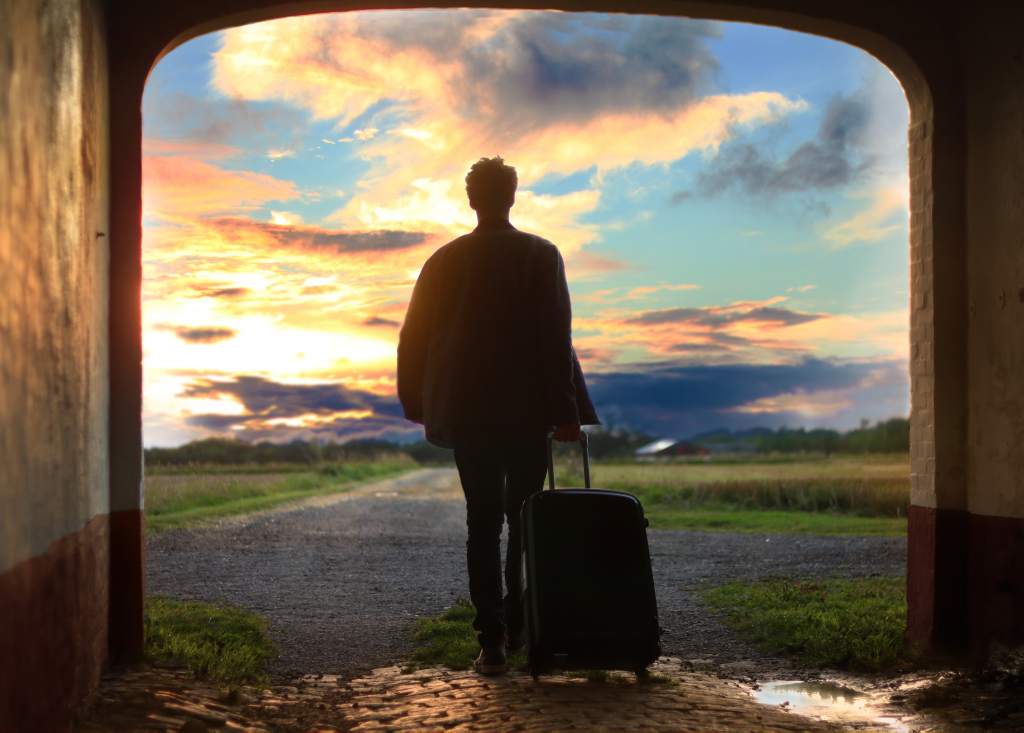 AER 2020 Spring Committee Plenaries will be held in Covasna County, Romania between 10-12 March. This year the Committee 3 debate topic will focus on brain drain vs brain gain.

Dramatic impacts on people and territories

Brain drain has a socio-economic impact on concerned regions. Human capital flight, more commonly known as brain drain, is a problem faced by many parts of Europe. It is characterized as the emigration of highly skilled laborers to other countries. In the EU countries such as Romania, Poland, Italy, and Portugal are especially affected by brain drain, while other countries such as Sweden, Ireland, Estonia, and Denmark notice the opposite effect, namely brain gain.

The main effect is ‘brain waste’. This happens when workers who are highly skilled move to a region with incomplete or one-sided information on the labor/skill demand and then end up in being unemployed or employed in a job not requiring their high skills

There are both push and pull factors affecting brain drain. Pull factors include higher employment rate, higher salary and a perceived increase in quality of life, while the push factors are high youth unemployment and high enterprise death rate.

Brain drain can have a negative impact on the sending region, such as reduction of human capital, limited capacity to innovate, reduced economic growth, demographic shifts, and a higher cost of public goods. Albeit small, there are positive side-effects as well, such as return migration, incentives for investment in education and improvement of governance.

This calls for a territorial approach. The Committee of the Regions therefore suggests that Local and Regional Authorities develop instruments and promote measures to increase the attractiveness of the regions facing a Brain drain and to set up local alliances, which can help in drafting and implementing of local policies in order to mitigate brain drain.

The brain drain and it’s negative effects have been key concerns of the Commission for Social Policy, Education, Employment, Research and Culture of the European Committee of the Regions. As current economic and social disparities between European regions are the main trigger to brain drain, Mr. Emil Boc has stressed the need for a strong association between Europe’s cohesion policy, which will help in addressing the existing imbalances and further promote an even development across the regions of Europe. This will also help in putting out front the measures expected to combat the problem of brain drain including investing in education, employment, innovation and social inclusion in European regions.

A study founded by the Commission for Social Policy, Education, Employment, Research, and Culture analyzed several programs across Europe and came up with the following list of best practices for combating brain drain. This list includes steps like understanding the need of skilled workers, creating mechanisms for cooperation between government, corporations, and universities, stimulating inflow of outside talent, removing structural barriers, cooperating with authorities facing the same challenges, etc.

In February 2020, the Committee of the Regions adopted an opinion, ‘Brain drain in the EU: addressing the challenge at all levels’. It observes the complex issue of Brain drain in Europe and stresses the need for a stronger association between cohesion policy and measures envisaged to deal with brain drain.

Two of the key Europe 2020 objectives, increasing the percentage of employed people and improving social inclusion, are also directly relevant to creating favorable conditions which will diminish brain drain

Photo by Mantas Hesthaven on Unsplash