You are here: Home / Events / Other events / Apply for the 2021 Emperor Maximilian Prize 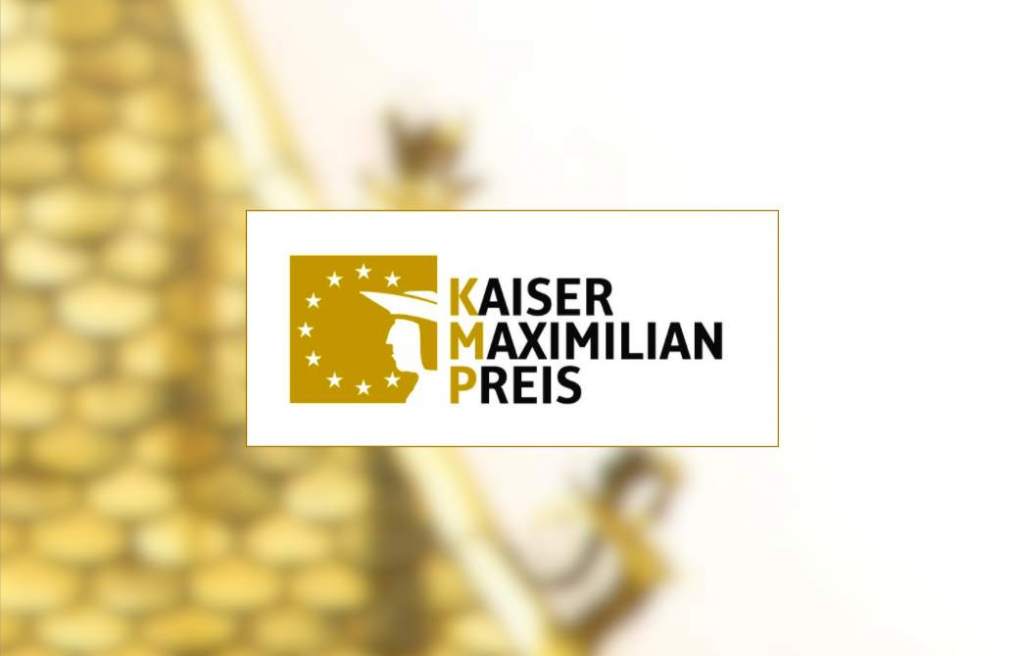 Are you undertaking a project or initiative in your region that puts European cohesion into practice? The AER invites you to apply for the 2021 Emperor Maximilian Prize!

Instituted in 1997 by the Land of Tirol and the town of Innsbruck, the prestigious ‘Emperor Maximilian Prize for European Service at the Regional and Local Level’ is awarded biennially to pioneering projects that stand for European cooperation beyond local, regional and national borders. The prize celebrates those that have shown outstanding commitment to strengthening the role of the regions and local government at European level. It consists of a cash prize worth €10,000, a medallion of Emperor Maximilian I and a certificate.

Role of the AER

We are delighted to announce that the 2021 edition of the Emperor Maximilian Prize will take place under the patronage of AER President, Magnus Berntsson.

Announcing the news, the President said “the Assembly of European Regions is delighted to take up patronage of the Emperor Maximilian Prize in 2021. This award embodies the values of the AER; recognising outstanding projects that strengthen bonds of friendship across borders, and bring the European project closer to its citizens.”

The AER shares patronage of this year’s award with the Presidents of the European Committee of the Regions, the Congress of Local and Regional Authorities and the Council of European Municipalities and Regions (CEMR).

Selection criteria and how to apply

Against the backdrop of the COVID-19 pandemic, this year’s motto is “Facing challenges together – for a stronger Europe“. The 2021 prize is therefore aimed at initiatives and projects that have “found a way to live the European bond”, notwithstanding these challenging circumstances. Particular consideration will be given to projects that make a special contribution to European harmony, European integration as well as peaceful coexistence and cohesion in Europe.

There must be a reference to the local and regional level. Submitted projects must also demonstrate potential to develop best practices that can be transferred to other communities and regions. You can read the criteria in the call for applications here.

The application period ends on January 31, 2021. The winners will be selected in March 2021 by an expert jury composed of representatives of the City of Innsbruck, the Region of the Tyrol, the Assembly of European Regions, the University of Innsbruck, the European Committee of the Regions, the Congress of Local and Regional Authorities, as well as the Council of European Municipalities and Regions (CEMR). The award will be presented to the winners at a special ceremony taking place in Innsbruck in Autumn, 2021.

You can submit your application using the application form on the official website: https://www.kaisermaximilianpreis.at