You are here: Home / Featured / AER’s take on the EU Green Deal 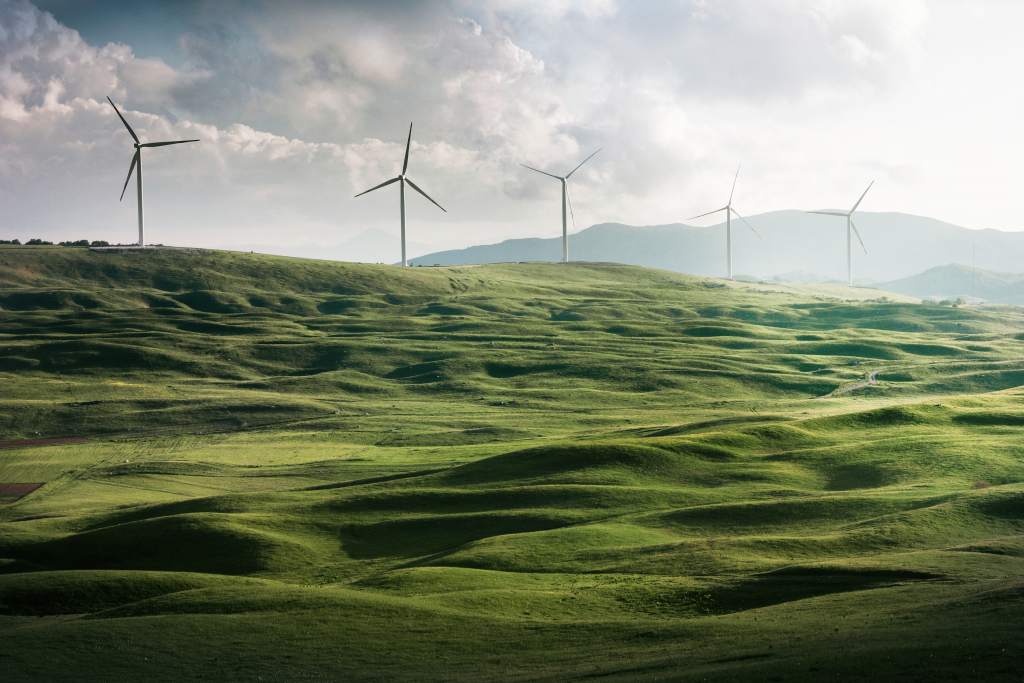 The latest ‘Europe’s State of the Environment 2020’ report, which was launched by the European Environment Agency earlier this month, states that Europe is facing environmental challenges of unprecedented scale and urgency. This report underlines that Europe will not achieve its 2030 goals without urgent action over the next 10 years to address the alarming rate of biodiversity loss, the increasing impacts of climate change and the overconsumption of natural resources.

In the light of such challenges of major importance, the Assembly of European Regions welcomes the launch of the European Green Deal by the European Commission, which now needs to be approved by the Council of the European Union and the European Parliament. The European Green Deal provides a roadmap with actions to boost the circular economy, reduce greenhouse gases emissions, revert biodiversity loss, and cut pollution. Although the AER will conduct a more detailed analysis of this document, we celebrate the adoption of this roadmap to guide us towards a just and inclusive transition to a sustainable Europe, and especially the political goal to achieve climate neutrality by 2050.

AER welcomes the announcement of the first European Climate Law, to be presented within 100 days, and the upping of the Europe’s 2030 emissions targets, but also the new Biodiversity Strategy for 2030, the new Industrial Strategy and Circular Economy Action Plan, the Farm to Fork Strategy for sustainable food and proposals for pollution-free Europe.

The success of this roadmap to the future requires a firm multi-level and multi-stakeholder approach. AER and its members are ready and willing to contribute to making the European Green Deal a reality. Our vision, knowledge, good practices, and especially the competences that the AER members hold, are valuable for reaching these ambitious goals.

The AER also welcomes the commitment of dedicating at least 25% of the EU’s long-term budget to climate action. It is important, however, to remember that EU spending represents less than 1% of the total value of the EU’s economy and its budget is smaller than the one from some Member States. This reinforces the idea of boosting policy coherence in a real multilevel approach to the Green New Deal.

Read the Commission’s Communication on the European Green Deal here.

The Annex to the Communication on the European Green Deal can be accessed here.

Photo by Appolinary Kalashnikova on Unsplash