You are here: Home / Featured / Highlights from the AER General Assembly and Bureau Meeting! 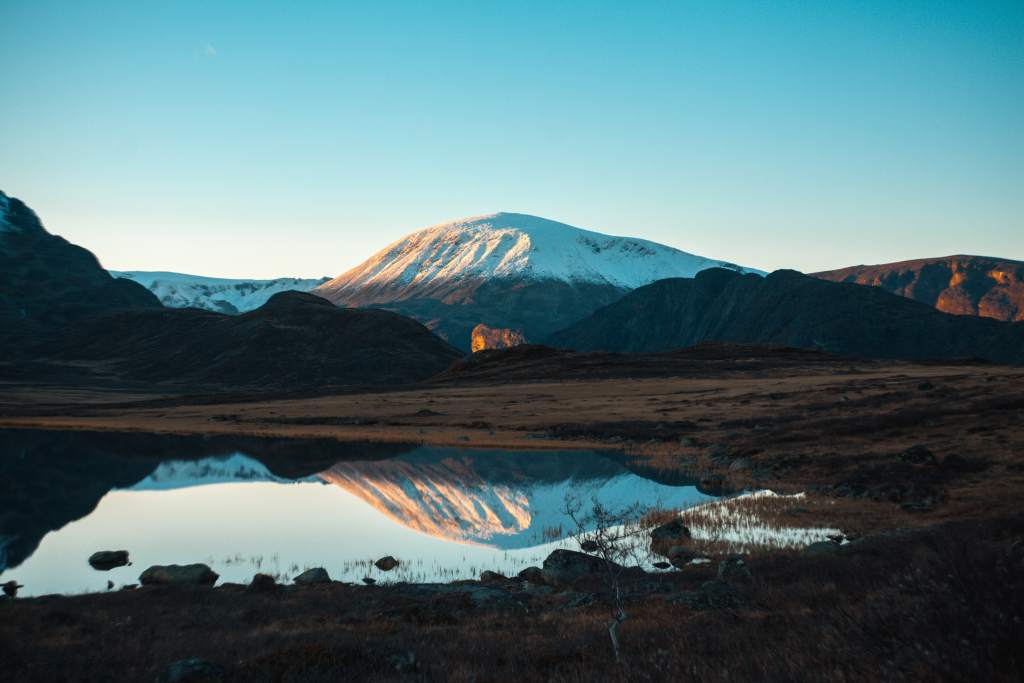 AER is in the city of Lillehammer, in the county of Oppland in Norway this week for its General Assembly and Spring Bureau meeting.

Follow the happenings of the event here with us!

AER President, Magnus Berntsson welcomed members to the GA, and Mathieu Mori, Secretary General, presented the new Activity Report of the AER for the 2017-2018 period.

By-election of the President of Committee 3 for Culture, Education and Youth

Radimir Čačić, Varazdin (Croatia), was elected as Executive Board representative of Committee 3 until the General Assembly 2019.

By-election of one Monitoring and Evaluation Group Member

Andrew Joy, Hampshire (UK), was elected as member of the Monitoring and evaluation group until the General Assembly 2019)

Election of the members of the Election Committee 2019

Bureau Statement on the Future of the Cohesion Budget

On the second day the host region Oppland organised a thematic conference on the innovative use of wood in constructions. The speakers were Mr Harald Liven from Moeleven Limtre, Ms Kjersti Granaasen from the National Programme for Supplier Development and Mr Henning Kaland from Code arkitektur.

Code Arkitektur presented various wooden constructions projects they have developed and highlighted that locally harvested wood from sustainably managed forests has a far smaller carbon footprint in its productions, thus the use of wood could a be a way to mitigate climate change. Ms Granaasen described how to use public procurement for innovation and regional development. She also elaborated on the process of mapping and defining the actual needs for a dialogue with suppliers on possible solutions to expectations on performance function and innovation.

The building sector contributes up to 30% of global annual greenhouse gas emissions, thus it plays a vital role in mitigating climate change. Building with wood is a part of the solution, as wood is the only construction material that stores carbon. The topic was very interesting and inspiring, a way to fight climate change in the construction industry and foster sustainable regional development.