You are here: Home / News / AER engaged in constructive dialogues at COP23! 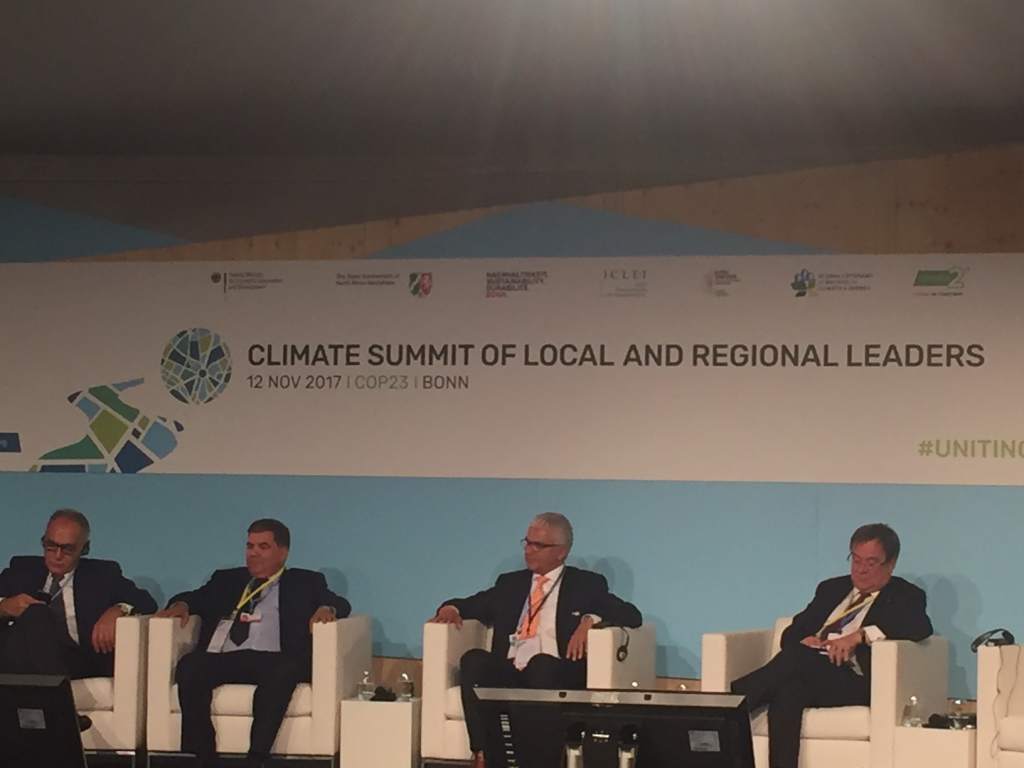 This year again, AER was present at the COP meeting. As a member of the Global Taskforce made up of the key city and region networks joining forces to tackle global challenges, AER was partner to the Climate Summit of Local and Regional Leaders.

On Sunday 12 November, more than 350 political leaders from across the globe gathered in Bonn to show the world the commitment of cities and regions to fight climate change. At a time when the United States federal government wishes to leave the Paris agreement, the presence of many USA mayors and governors pledging to continue their fight against  climate change illustrated that even when States do not deliver, subnational governments are there to pick up the fight.

AER signed up to the Bonn-Fiji commitment of local and regional leaders to deliver the Paris agreement and to keep the global temperature rise well below two degrees celsius.

AER President Magnus Berntsson was invited to speak at various events during the COP to voice the determination, concerns and hopes of European regions. He specifically talked about access to finance for sustainable projects, a key issue for many cities and regions and a long-term fight for AER and the R20. 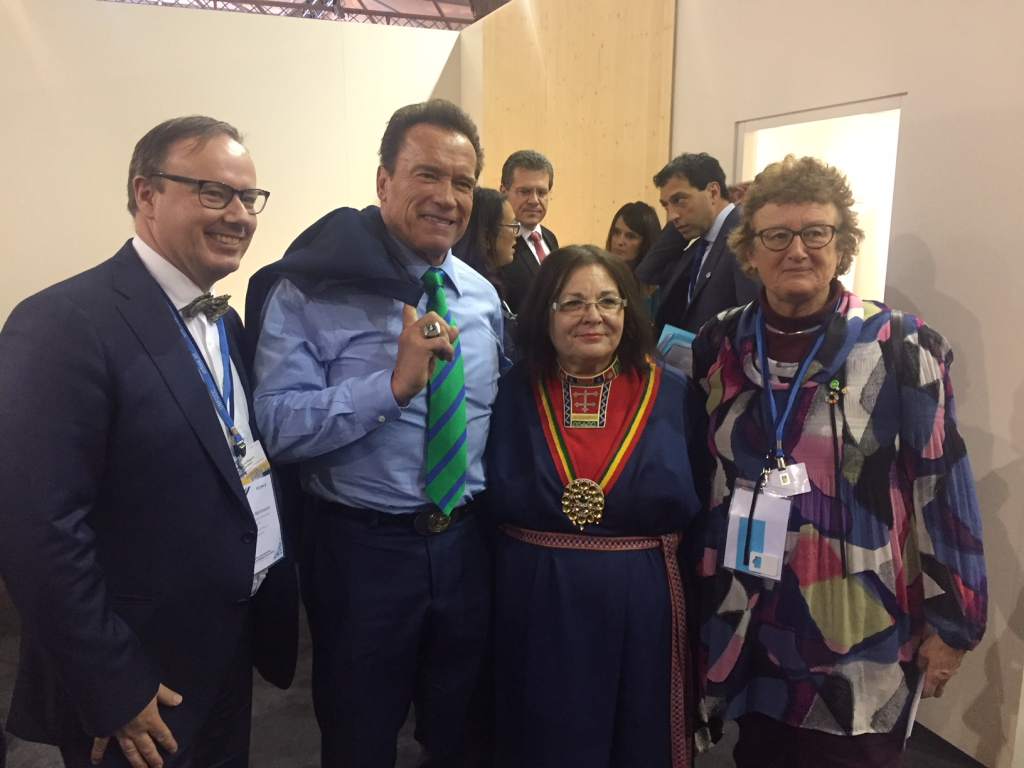 After several breakthrough : the 100 climate solutions projects campaign in the Summer 2016 which showed investors that regions have great projects to be financed ; the development of regional training to maximise access to public money via the SOURCE software ; AER and R20 are going one step further during this COP23 by announcing their progress towards setting up the first Subnational Climate Funds. 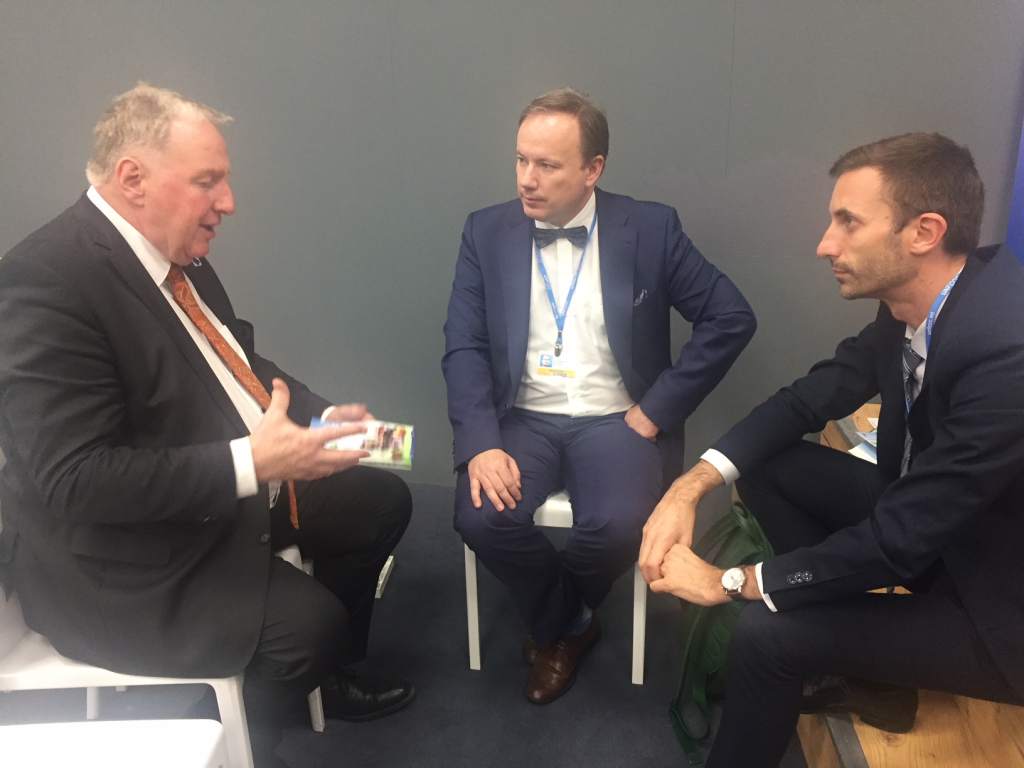 In presence of the UNFCCC and UNIDO executive secretary and as R20 President, Magnus Berntsson announced the launch of the first subnational climate fund for Africa with a goal of 350 million $ worth of blended finance for African cities and regions’ projects.

As AER President, Magnus Berntsson announced that the organisation would take the leadership on the creation of a similar fund for European cities and regions, the Subnational climate fund for Europe.

With the governor of Washington @JayInslee part of the governors fighting against climate change #COP23 pic.twitter.com/0BfLaMX659 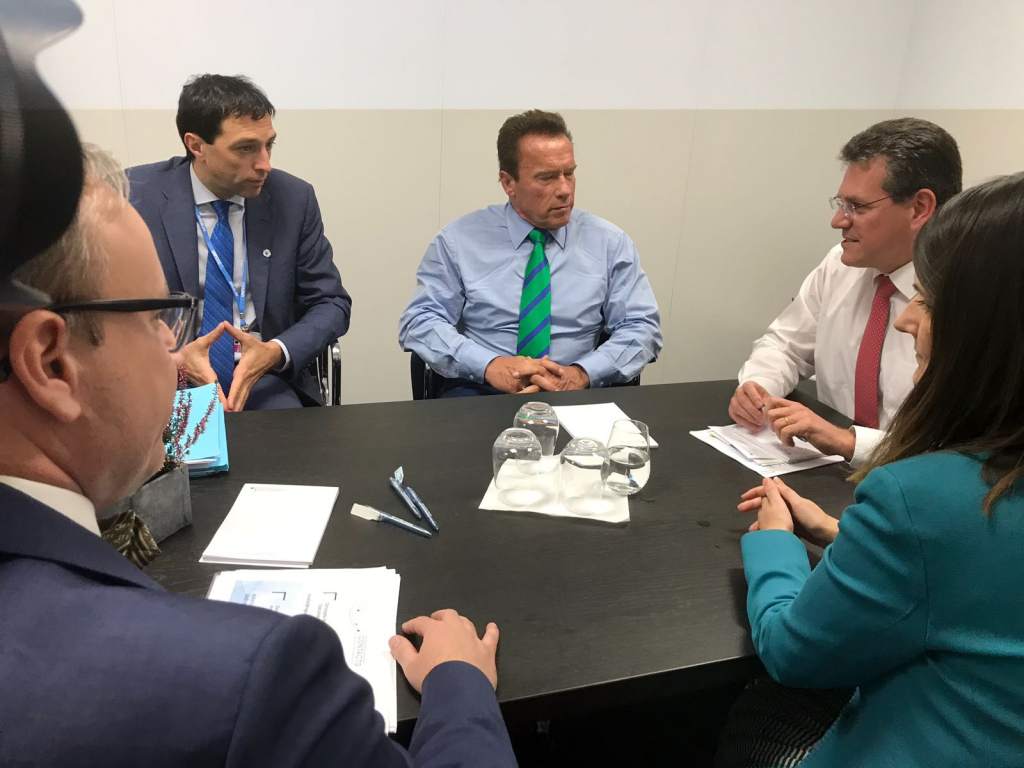 To that end, several side meetings took place between AER, the European Commission vice president for energy union, M. Maroš Šefčovič, the R20 founding chair, Arnold Schwarzenegger and a couple of other leading organisations in the field. A tight calendar of next steps has been agreed. Further announcements on the outcome of these meetings will be made in December.

Here’s a glimpse of last year’s COP for those who need a refresher.