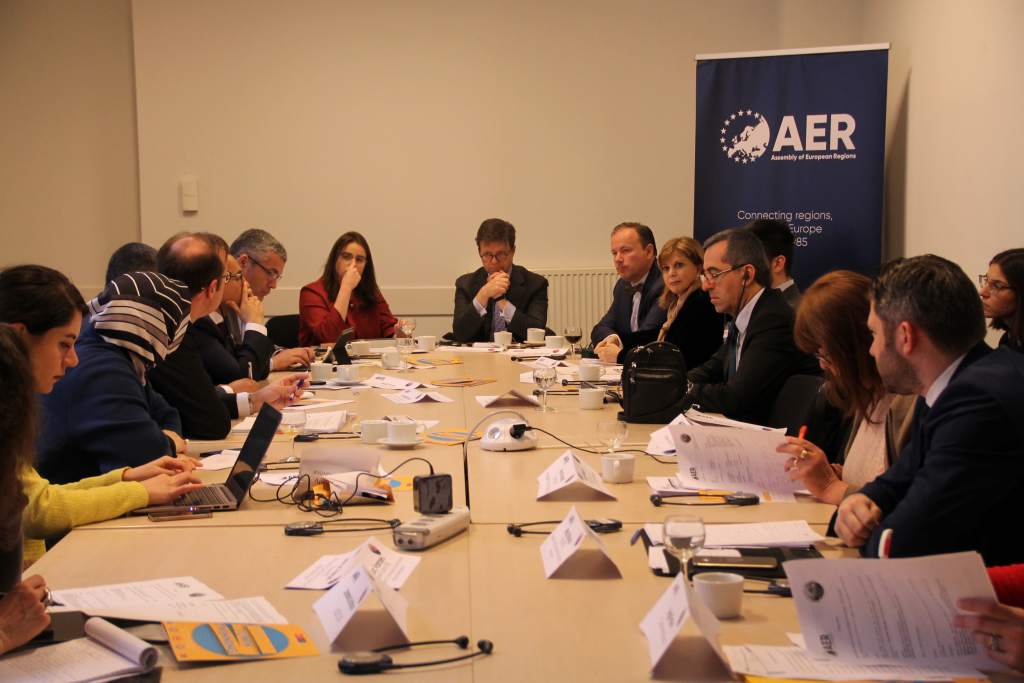 On 24 and 25 January 2018, AER co-organised several events focusing on local and regional responses to the Syrian refugee crisis in Brussels. AER would like to thank its honorary President, Dr. Hande Özsan Bozatli, who was instrumental in making these events happen. Dr Bozatli has always been a strong supporter of the Turkish-Europe dialogue. These series of events proves it once more. The Press release and background can be found HERE.

This article focuses on insights and recommendations shared by representatives from regions and NGOs over the two days on areas of migration policy which effect the regional and local levels.

The Need for National and Local Cooperation

Throughout each event, it became clear that collaboration between national and local governments is a requirement for countries to smoothly host refugees. According to AER President Magnus Berntsson, there are large differences in the capacities of municipalities to host large numbers of refugees. When considering the disparities in resources, number of people capable of mobilisation, and past experiences, certain municipalities are more capable of hosting refugees than others. However, Mr. Berntsson claims these differences are not taken into account often enough when national governments decide to accept large numbers of refugees.

For Mr. Berntsson, if national governments fail to properly consult regions about their capacity to host refugees when determining their distribution, communities can end up over extended. Predictably, financially and administratively strained municipalities are bad for both refugees and the local population. Quality of social services can be diminished and efforts to integrate refugees are often stymied, creating resentment of the refugees.

While determining the flow of refugees remains the domain of national governments, Mr. Berntsson says it is regions who do all the work. It is regions, not national governments, who have a deep understanding of the needs of their citizens and the challenges they face gained through “[dealing] with citizens on a day to day basis, [meeting] and [talking] with them at local stores and at football games”. According to Mr. Berntsson, local governments’ expertise about their regions’ capacity to host refugees must be taken into account when determining the distribution of refugees through more dialogue between national and local governments. Moreover, national governments must do more to assist those municipalities who do not have the resources or knowledge base to deal with the influx of refugees. 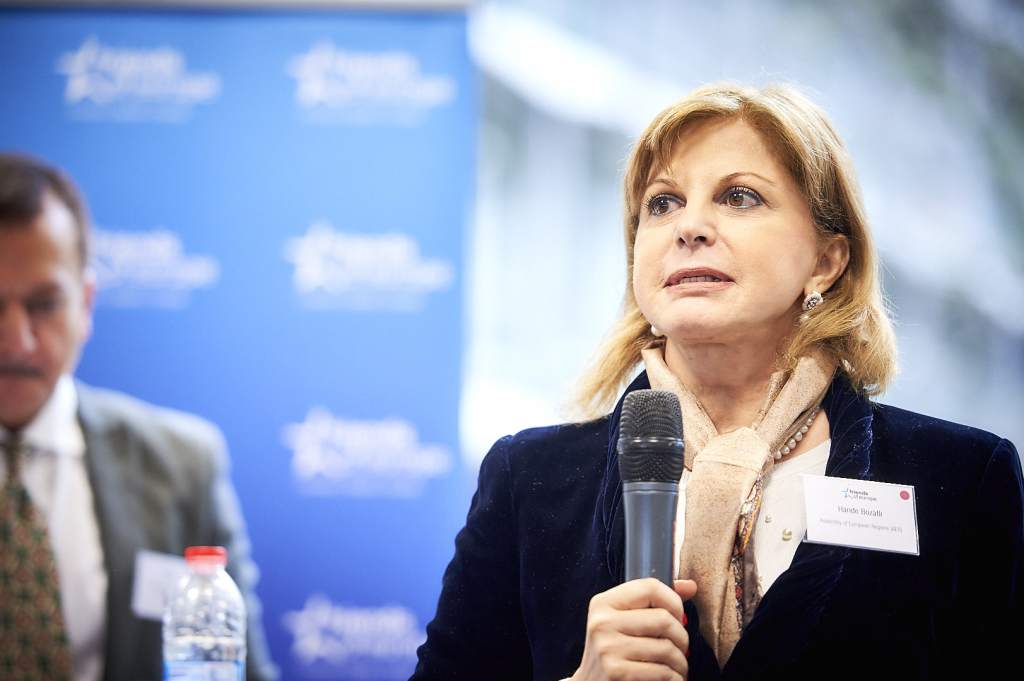 Mr. Berntsson’s thoughts were echoed by Dutch MEP Ms. Kati Piri who claimed that mayors and regional authorities must be included in debates at national and European Parliaments, saying that problems in integrating refugees arise when local governments are excluded from the debate. Furthermore, Ms. Şahin, mayor of Gaziantep, and Mr. Rainer Münz from the European Political Strategy Centre, stated that a principal reason why Turkish regions have been able to cope with the strain of hosting large numbers of refugees is cooperation between national and local governments. All levels of government in Turkey share the same vision when it comes to the integration of refugees, allowing them to avoid the tensions produced by different priorities.

In order to foster more cooperation between national and local governments, Dr. Hande Özsan Bozatli emphasised the importance of networks like the Assembly of European Regions who can provide a forum for cooperation for stakeholders in the refugee crisis. With their flexibility and ability to implement policies quickly, Dr. Özsan Bozatli stated that cities have an important role to play in hosting refugees, particularly as urbanisation becomes more prevalent.

At AER’s workshop, Mr. Minos Mouzourakis from ECRE gave a brief presentation on how different countries’ legal frameworks for dealing with refugees can create challenges for refugees and local governments. Although all countries refer to people fleeing Syria as refugees, some countries provide them full protection as refugees under international law while others award them lesser status. On a short-term basis, these differences in status effect the access to services that refugees receive which impacts the ability of municipalities to ensure that the needs of refugees are met. On a long-term basis, it means that refugees in some regions must wait longer before they can receive full citizenship which makes integration more difficult. For example, refugees in France can receive citizenship relatively quickly while in Austria they must wait 15 years before being awarded subsidiary protection status. Moreover, despite coming from the same circumstances differences in status means that some refugees must wait longer for family reunification than others.

During the interpaliamentary committee meeting, MEPs expressed the need to increase the number of legal pathways into Europe for migrants. Better utilising options like the blue card, creating more student worker programmes, and adapting the EU’s VISA to modern migration challenges were all solutions offered. The prevailing view was that increasing legal migration while curbing illegal migration holds numerous advantages for EU member states and refugees. In the face of profound demographic change, increasing the number of high skilled workers through migration flows will help Europe navigate the ongoing changes to the labour market. Creating more legal pathways will also facilitate the move to more structural and sustainable solutions to modern migration challenges.

Increasing legal migration also holds benefits for refugees as well. Due to the lack of legal pathways into Europe many refugees have attempted to enter Europe illegally, often embarking on dangerous journeys which have resulted in hundreds of deaths. Allowing for more legal migration will increase the number of safe and secure pathways for migrants into Europe. Moreover, creating more legal pathways will also slow the growth of underground labour markets where illegal migrants are currently being exploited.